100 days of Russia’s war: what Kyiv Independent staff have learned, how Ukrainian journalism has changed, and photographing war crimes in Ukraine 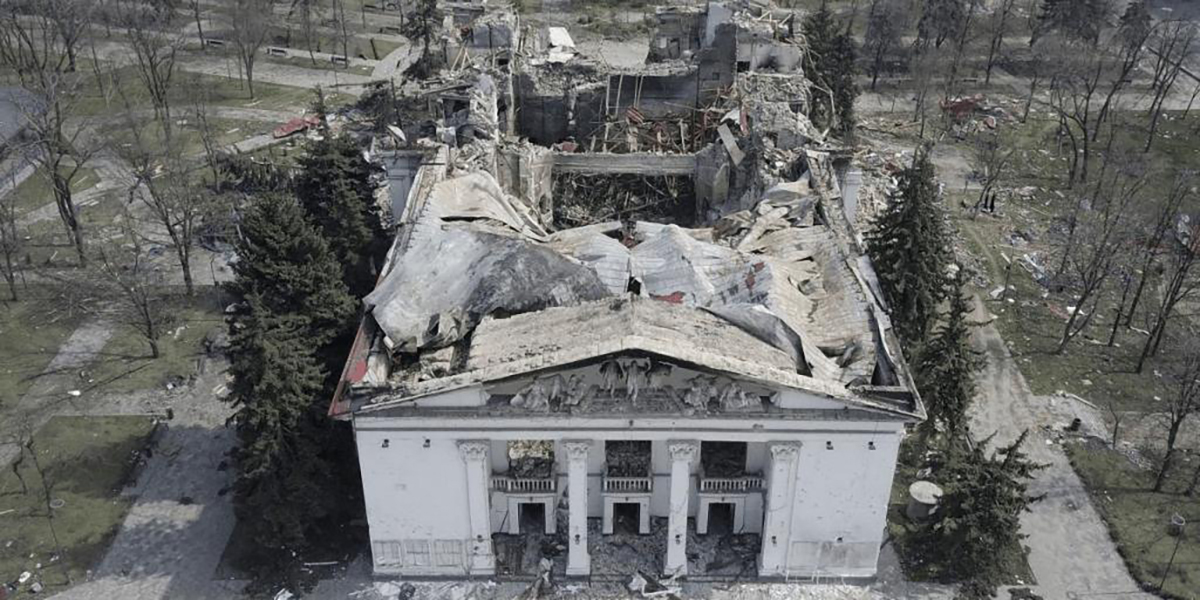 100 days of Russia’s war: what our staff learned about their country, the world, and themselves. As 3 June marks 100 days of Russia’s all-out war, the Kyiv Independent publishes its staff’s takes on what they have learned or understood over this time.

Honduran journalist shot and killed. Ricardo Alcides Ávila, a journalist and cameraman for the local station Metro TV in Choluteca, a city south of the capital, Tegucigalpa, was shot in the head by an unidentified person on 26 May 2022 while on his way to work on his motorcycle. He died of his injuries in hospital three days later.

Media in Turkey: why it matters and challenges ahead. The fundamental problem in Turkey’s media landscape today is that the vast majority of media outlets are under the direct or indirect control of the government.

GNI Startups Lab Europe report. “The participants of the inaugural GNI Startups Lab represent the future of the European digital news ecosystem. Though these emerging publishers are highly diverse in terms of background, editorial focus and geography, every one of them shares a steadfast commitment to engaging their community in innovative new ways.”

All the newsroom’s men: how one-third of “The Watergate Three” got written out of journalism history. Some reporters can build a career around their own personal brands. But doing great work requires an infrastructure, including a lot of talented people who don’t get bylines. Barry Sussman — the Watergate journalist named neither “Woodward” nor “Bernstein” — was one.

10 tips for using geolocation and open source data to fuel investigations. In the digital age, investigative journalists should always remember the power of the self-incriminatory selfie.

I witnessed Orbán crack down on Hungary’s free press. Here’s my advice to journalists facing similar threats. When you come under attack as a journalist, don’t make yourself the center of the story.

What does the future hold for newsletters? The Guardian, The Economist and The Financial Times share insights on how the newsletter format is being used to deepen reader relationships and bolster subscription offerings.

“All we want is to remain independent”: the story of Transylvania’s Transtelex. The two-month-old outlet plans to grow and reach a larger audience while holding on to editorial independence.