12th journalist murdered in Mexico this year, Bellingcat designated as an ‘undesirable organisation’ in Russia, and how Vox became the world’s top news publisher on YouTube 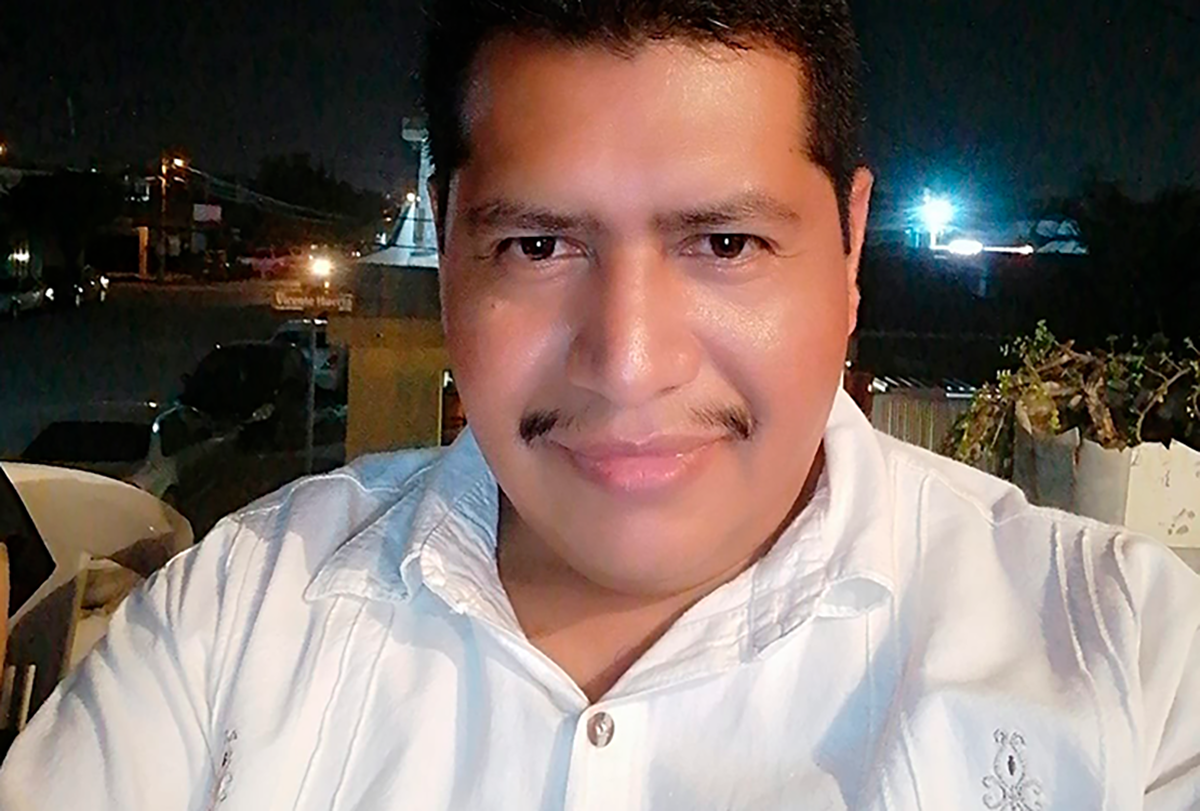 12th journalist murdered in Mexico this year. Antonio de la Cruz, a journalist for the local newspaper Expreso, was shot dead on 29 June near his home in Ciudad Victoria, the capital of the northeastern state of Tamaulipas. According to reports, de la Cruz was shot multiple times by a person on a motorcycle as he was driving his car. De la Cruz died at the scene while his daughter, who was also in the car, died two days later.

Statement on the designation of Bellingcat as an ‘undesirable organisation’ in Russia. “We accept the Russian government’s designation as direct evidence of the importance, relevance and effectiveness of our investigations. We will continue unabated our investigative work which seeks to shed light on wrongdoing globally, including in Russia.”

How Vox became world’s top news publisher on YouTube. Vox videos are rarely pegged around an urgent news story. If they do focus on an ongoing major event, like the war in Ukraine, the piece will be released a week or two after the news breaks.

What 8.5 million tweets targeting Rana Ayyub tell us about online violence and the failure to stop it. As journalist Rana Ayyub is found to be one of the most brutally targeted women journalists on Twitter, ICFJ’s Julie Posetti discusses the failure of big tech companies to arrest online violence, even as abuse and harassment on social media lead to psychological injury and offline attacks.

Why The Guardian shared its Uber Files investigation with rivals. Sharing a scoop with journalists on rival publications ahead of publication is almost unheard of – but when The Guardian’s Paul Lewis obtained a huge cache of files revealing corruption at tech giant Uber he decided to do just that.

There’s a bigger risk to journalists’ mental health than PTSD. When journalists in conflict zones or natural disasters are expected to step outside their roles, it can have a damaging effect.

Ukraine’s ABO: defending local journalism amid upheaval of war. The war has had especially devastating consequences on one of the most challenged sectors of journalism: local news. As a response to the crisis facing local media in Ukraine, in March the ABO Local Media Development Agency, which supports a network of hyperlocal media in the country, embarked on a large-scale donor fundraising campaign.

A new kind of partnership: journalists and civil society organizations are teaming up. The practice upends the industry’s drive for neutrality. But cross-field collaborations are becoming more commonplace to help bolster investigative work.

Closing the AI gap: how small news publishers can benefit. AI implementation in the newsroom is not all about the technology, there are other important aspects to factor in like the resources: time, money, people.

English courts get new powers to dismiss SLAPP cases against reporters. The government has announced proposals for a three-stage test to tackle at an early stage intimidatory legal actions against reporters and publishers.

As many journalists come under attack, TRF launches a free tool to monitor online abuse. Designed with the help of Jigsaw, TRFilter allows users to mute and block abusers at scale.

Is the future of fact-checking automated? Fact-checkers in London have developed a verification tool to live fact-check false claims with a goal of global implementation.