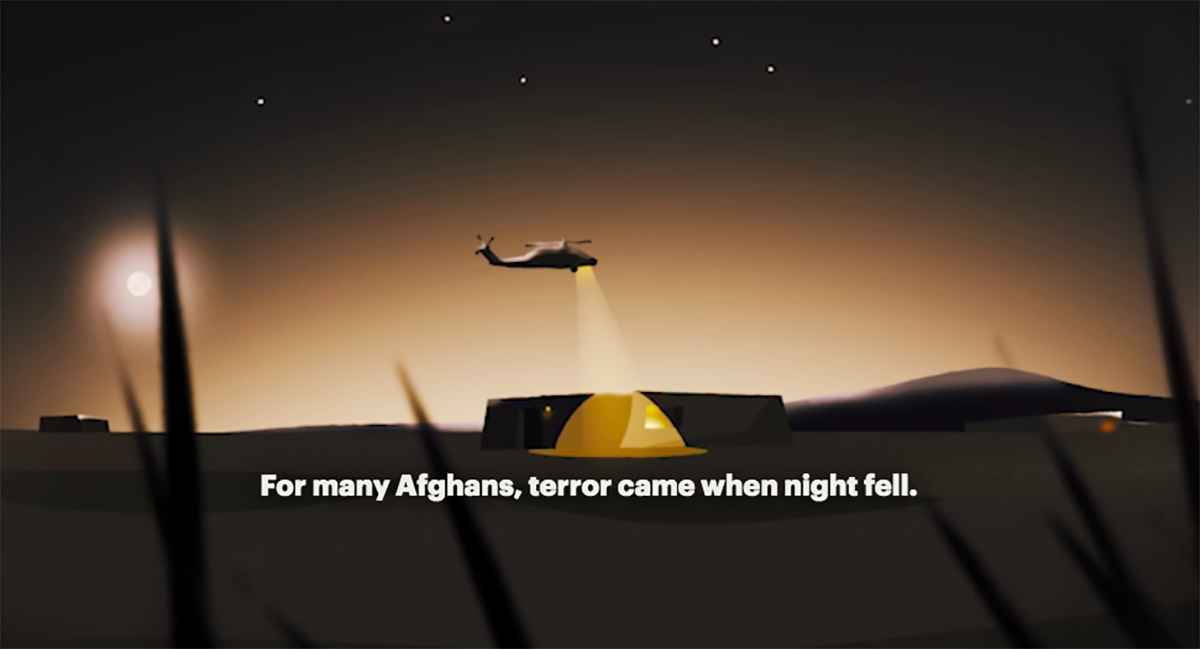 The night raids. Lynzy Billing, a reporter orphaned as a toddler in Afghanistan’s civil wars, returns home to examine the hundreds of civilians killed by CIA-trained commando units.

Number of jailed journalists spikes to new global record. The number of journalists jailed around the world set yet another record in 2022. In a year marked by conflict and repression, authoritarian leaders doubled down on their criminalization of independent reporting, deploying increasing cruelty to stifle dissenting voices and undermine press freedom.

For-profit newsrooms can learn from their non-profit peers. When The 19th launched three years ago, its founders were on a mission to write about and, through that writing, defend long-established rights of women.

Will the space economy change the world? Space is no longer the sole domain of governments and aerospace and defense companies. Businesses that pursue emerging opportunities may gain an advantage. Read how here.