Authorities raid Belarus’ largest independent news outlet, how to tell at what time a video/photo was taken, and how newsrooms can do less work but have more impact 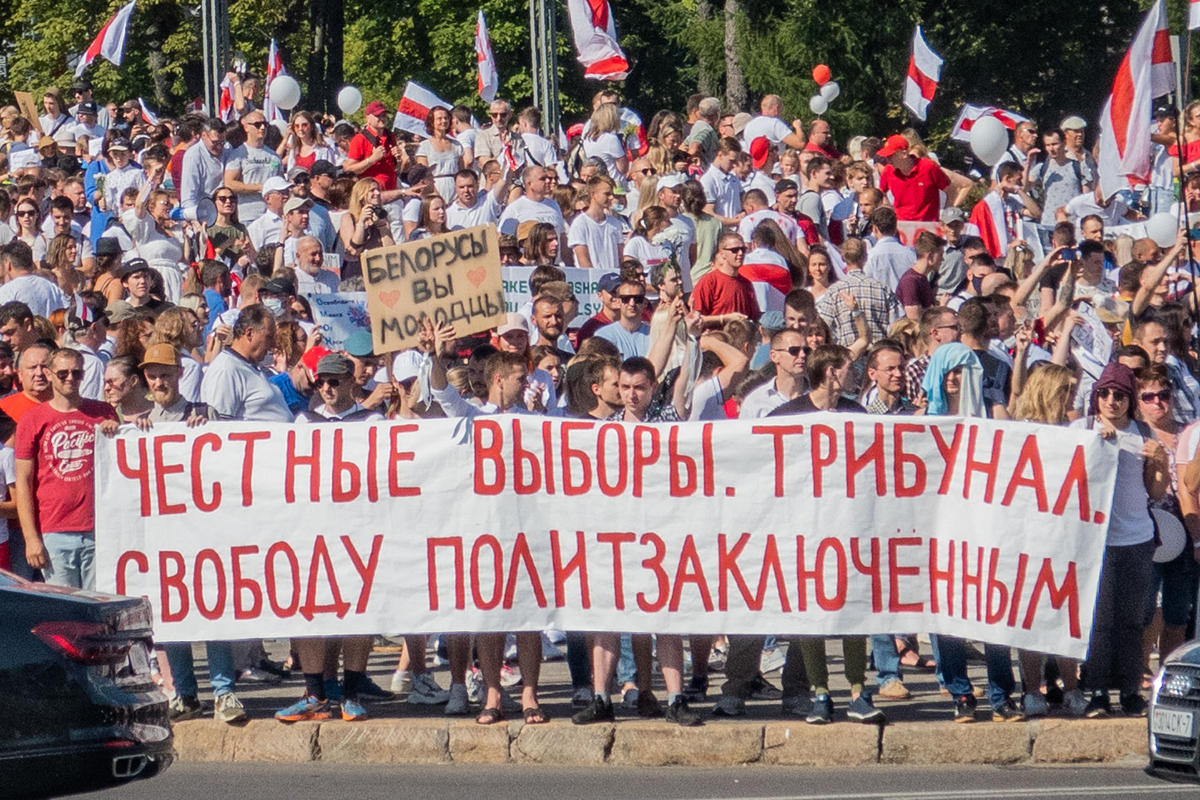 Belarus: Authorities raid country’s largest independent news outlet. On May 18, agents of the Belarusian Financial Investigation Department (DFR) raided the regional offices of TUT.BY and searched the homes of several of its journalists, including the apartment of Editor-in-Chief Maryna Zolatava, who was taken to the DFR for interrogation. According to TUT.BY, at least 12 of its employees were arrested throughout the day, among them editors but also an accountant and department managers.

Unsure when a video or photo was taken? How to tell by measuring the length of shadows. Importantly, it’s not necessary to know the actual height of the object casting the shadow. What matters is only the proportional length of the shadow compared to the object.

How newsrooms can do less work – but have more impact. We’ve published a lot of articles about innovative things that news organizations are doing. But you know what our most popular piece by far has been? An article about how one news organization stopped doing things.

There can be no free press unless journalists are able to do their jobs safely. It’s no longer enough for us to think about safety through the prism of physical security. We need to consider our colleagues’ mental well-being, too.

Slapped down. Six journalists on the legal efforts to silence them.

Facebook News rolls out in Germany. The participating German publishers are home to a strong and diverse range of outlets, representing more than 100 beloved editorial brands.

What our survey said… Society of Freelance Journalists polls its members. We asked freelancers around the world how the pandemic had shaped their work and what their career aims were for 2021.

MDIF Ventures to invest $1 million in young independent media companies. Media Development Investment Fund (MDIF) today launched MDIF Ventures to invest $1 million in young and growing media companies with a positive social impact and the potential to scale. MDIF Ventures will invest in projects located or serving audiences in countries where access to free and independent news and information is under threat. It will make equity investments in approximately 12 companies in 2021.