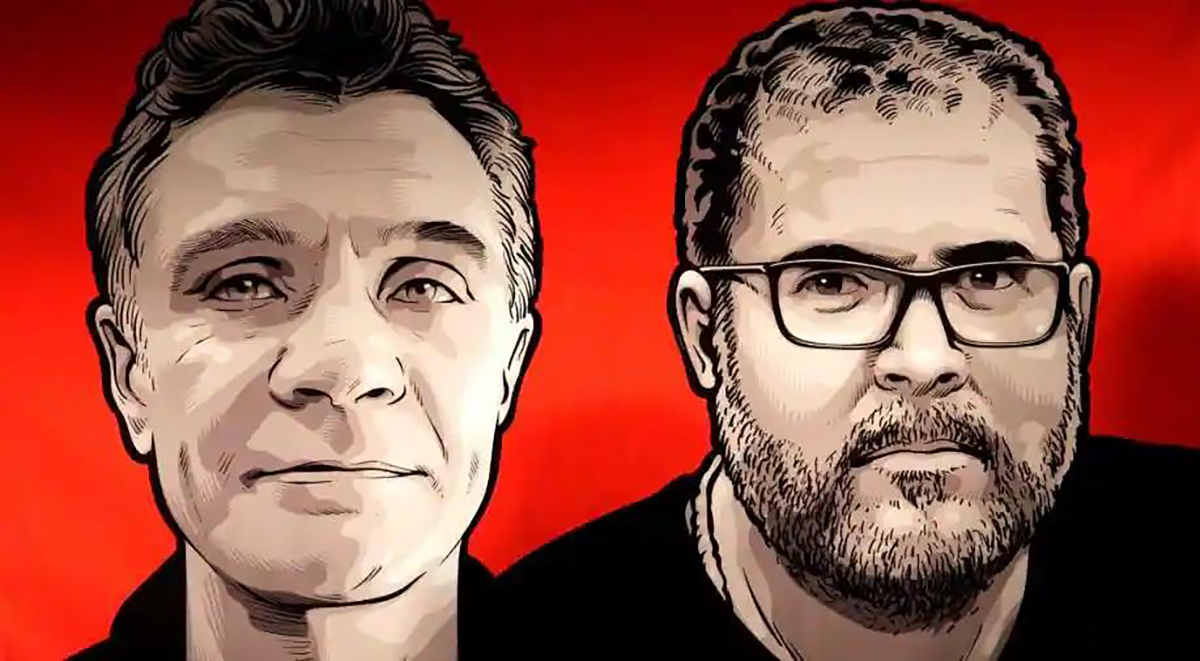 There is a war on nature. Dom Phillips was killed trying to warn you about it. Bruno Pereira highlighted the ravaging of the rainforest and abuse of human rights. Dom told his story. We should honour them.

Announcing the winners of the 2022 Covering Climate Now Journalism Awards. “Cutting edge journalists and newsrooms are increasingly grasping the urgency of the climate story, reporting it on the ground, and informing people and policymakers who can drive solutions,” said Kyle Pope, the editor and publisher of Columbia Journalism Review and the chair of the CCNow Awards judging process. “By honoring the best of this reporting, we hope to inspire fellow journalists everywhere to emulate the work of these exceptional colleagues.”

Reuters Institute Digital News Report 2022. This year’s report reveals new insights about digital news consumption based on a YouGov survey of over 93,000 online news consumers in 46 markets covering half of the world’s population.

If American democracy is going to survive, the media must make this crucial shift. Journalists stepped it up in 2021, but now we need a concerted effort.

Brazil on the brink of a disinformation disaster. The Markup founder Julia Angwin spoke with Patricia Campos Mello, a leading Brazilian journalist who has been tracking the elections and disinformation.

How collaboration enables transcendent, world-changing journalism. Maybe this is a good moment to pause and appreciate what a radical proposition collaboration is in the context of journalism. Just think about all the things we had to unlearn in order to put radical sharing at the center of our reporting. For centuries journalism’s whole ethos revolved around hoarding information, scooping others, getting ahead alone.

In Russia’s regions, journalists who oppose the war against Ukraine continue working for publications with state ties. There is very little information about how the war has affected Russia’s regional media landscape, which is under even more active state control. That said, it’s already apparent that the repercussions for anti-war statements are more severe outside of Moscow, despite the fact that these cases draw far less attention.

Facebook and paying for news. Facebook is said to be rethinking the payments it makes to news publishers, which could have a significant impact for some outlets.

UK journalist Carole Cadwalladr wins libel battle with Brexit donor Arron Banks using public interest defence. Banks sued Cadwalladr over this phrase in a Ted Talk she gave in 2019: “And I’m not even going to go into the lies that Arron Banks has told about his covert relationship with the Russian government.”