Captive medic’s bodycam shows first-hand horror of Mariupol, from the rainforest to the trough, and inside the for-profit takeover of Europe’s elder care homes 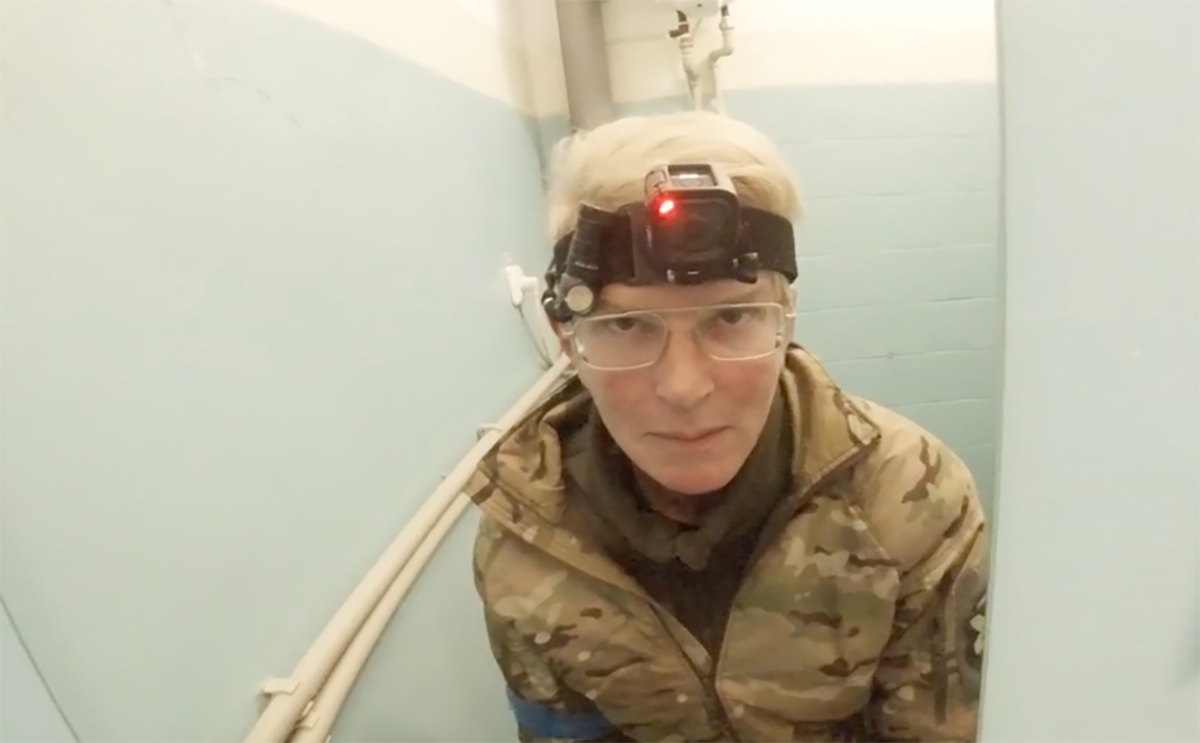 Captive medic’s bodycam shows first-hand horror of Mariupol. A celebrated Ukrainian medic recorded her time in Mariupol on a data card no bigger than a thumbnail, smuggled out to the world in a tampon. Now she is in Russian hands, at a time when Mariupol itself is on the verge of falling.

From the rainforest to the trough. Chickens and pigs in Germany are fed with soy that is sourced in part from fields where the Amazon rainforest used to stand. Supermarket chains have pledged for years to remove this soy from their supply chains – but little has changed. Why not?

How they did it: inside the for-profit takeover of Europe’s elder care homes. The ongoing COVID-19 pandemic and a rapidly aging population have combined to make elder care homes an increasingly in-demand — and potentially profitable — sector across much of Europe. As a result, international corporations and private investors have flooded into the market and now dominate the industry.

‘It was hard to watch.’ How Ukrainian journalists turned footage from a Russian soldier’s phone into a short documentary.

Uneasy bedfellows: AI in the news, platform companies and the issue of journalistic autonomy. Platform companies play an important role in the production and distribution of news. This article analyses this role and questions of control, dependence and autonomy in the light of the ‘AI goldrush’ in the news.

Next year will mark the fifth centenary of the death of the celebrated Umbrian painter Pietro Vannucci, known as Perugino. Many initiatives are planned for the occasion.

How African journalists are embracing solutions journalism. With the help of the Solutions Journalism Network, reporters are publishing stories and translating them into local languages.

Factchequeado launches to combat misinformation in Spanish-speaking communities in the U.S. “One of our approaches here is thinking if we manage [to get] platforms and the companies to put attention into Spanish-language misinformation in the U.S., that is going to benefit our regions in the long term.”

Guatemalan official files criminal suit against 3 journalists under violence against women law. Guatemalan authorities should drop all charges against three journalists from the independent newspaper elPeriódico and stop using laws intended to protect women from violence to target and intimidate reporters.

Forced into exile by Putin’s war, Russian journalists are rebuilding their lives in Riga. The Latvian capital has become a safe haven for reporters fleeing Kremlin’s oppression. Here’s how they are adjusting to their new life.