The dirty road to clean energy, Google and YouTube invest in fact-checking, and publishing is not a crime 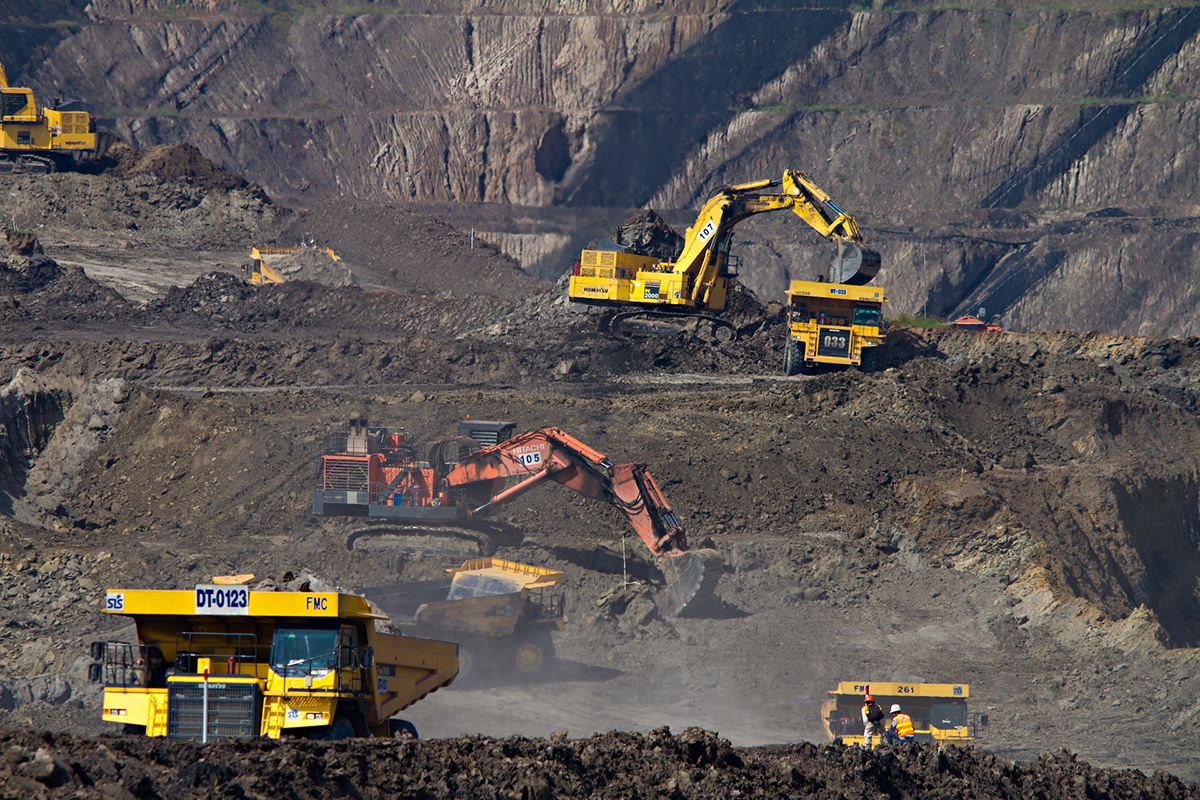 The dirty road to clean energy: how China’s electric vehicle boom is ravaging the environment. In neighbouring Indonesia, nickel extraction is causing environmental and social devastation.

‘Publishing is not a crime’: media groups urge US to drop Julian Assange charges. First outlets to publish WikiLeaks material, including the Guardian, come together to oppose prosecution.

This Indian outlet is setting a fresh tone for mental health journalism. In December 2020, Tanmoy Goswami founded Sanity by Tanmoy, first as a newsletter and later as a platform that reports authentic, universal stories rooted in the intersectional nature of mental health, while amplifying lived experience expertise in journalistic sources.

How we follow climate change: climate news use and attitudes in eight countries. In this RISJ report, online survey data collected in August and September 2022 is used to document and understand how people in eight countries – Brazil, France, Germany, India, Japan, Pakistan, the UK, and the USA – access news and information about climate change.

How to learn and lead calmly through volatile times. “Deliberate Calm is a personal toolkit to help leaders change and adapt when it’s the most important and hardest.” Three McKinsey veterans explain how.

Thurrock council reveals £500m black hole caused by ruinous business deals. The devastating impact of a scandal uncovered over the last three years by the Bureau of Investigative Journalism.

Moscow’s Mule: how Russia rewrote a narcotics case to get its spy back. A series of indictment documents and information from Russia’s data markets shows that Moscow’s pretext for recalling a spy behind bars in Brazil appears not only implausible, but impossible, Bellingcat can reveal.

Endgame: how the visionary hospice movement became a for-profit hustle. Half of all Americans now die in hospice care. Easy money and a lack of regulation transformed a crusade to provide death with dignity into an industry rife with fraud and exploitation. An investigation by ProPublica.

Guardian and Daily Mail editors unite to demand action over legal bullying of media. Editors from the Guardian, Times, Mail, Telegraph, i, Sun and others have unified against SLAPPs.

Everything to know about Canada’s Online News Act hearings. Parliamentary hearings for Canada’s Online News Act–or the Liberal government’s attempt to rectify the imbalance between platforms and publishers–have so far yielded insight into the news industry’s reluctance to wholly embrace the legislation as it stands. The hearings have also captured the attention of stakeholders not only in Canada but globally as countries, including the US, Brazil, and India, consider legislation of their own.

Bridge role between product and newsroom is key to internal collaboration. One of the areas we talk about more and more is content formats.