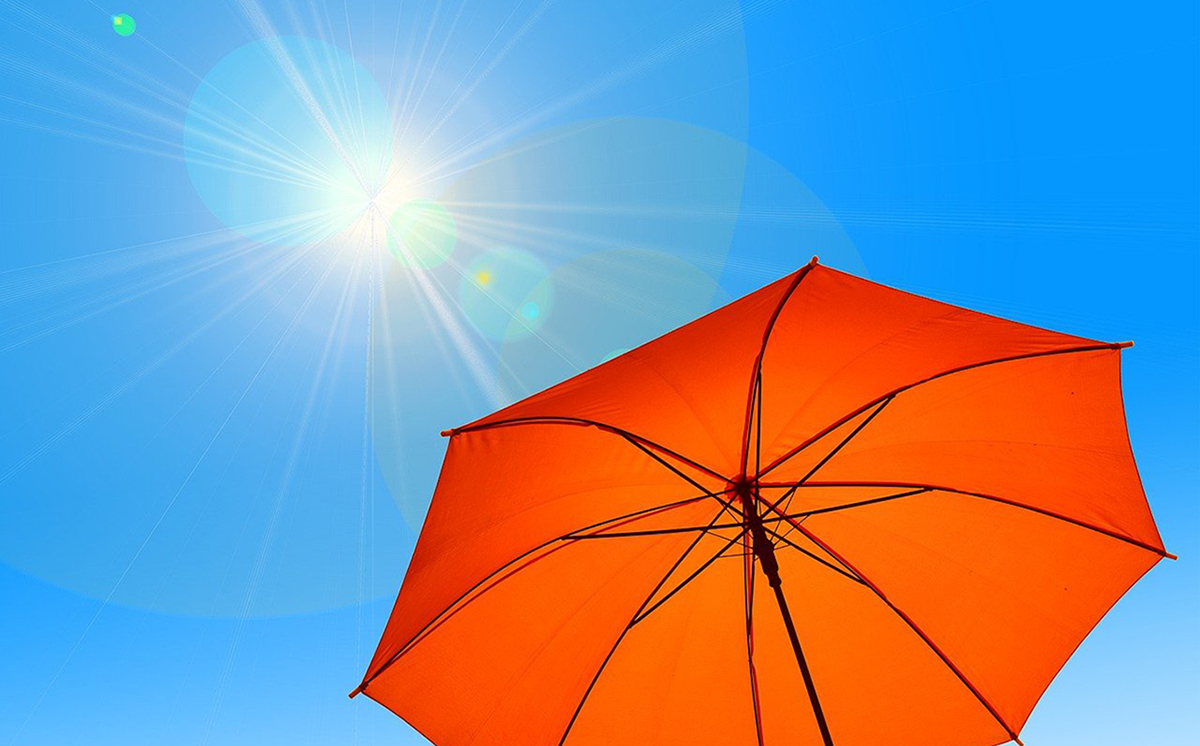 Climate coverage feels the heat, again. In press coverage, headlines have used the word “unprecedented” a lot. Data teams have visualized the temperatures in striking charts and maps. Stories have spotlighted images of streetcar power cables melting and roads buckling; many others have featured images of people cooling off in fountains, or at the beach. Dr. Genevieve Guenther, the director of the group End Climate Silence, called the latter “a subtle form of climate denial.” She suggested that editors instead use images of emergency personnel helping heat-exposure victims.

Big oil and gas kept a dirty secret for decades. Now they may pay the price. Via an unprecedented wave of lawsuits, America’s petroleum giants face a reckoning for the devastation caused by fossil fuels. The Guardian is sharing stories in its Climate crimes series with Covering Climate Now, a global news collaboration of more than 400 news outlets.

Revealed: ExxonMobil’s lobbying war on climate change legislation. A senior ExxonMobil lobbyist has been captured on camera revealing how the oil giant is using its power and influence to water down US climate legislation.

The Indian government continues to harass journalists. I’m facing prison over a tweet. I wish I could ask Modi — a man who claims to promote “freedom of expression” but who has not given a single press conference in years — if journalism is now a crime in India.

Security law: Stand News opinion articles axed, directors resign amid reported threats to Hong Kong digital outlets. Pro-democracy digital news outlet Stand News has announced it will remove opinion articles and columns it published before May and stop accepting donations in order to reduce risks under the national security law. The move comes following a report of anonymous threats to some media outlets.

Defending societies with good journalism. Our 2020 Annual Report shows how IMS works where the need for reliable, fact-based media content is greatest and the risks to independent media are most perilous.

United by challenge: regional opportunities to drive media reform in Southeast Europe. Political shifts in Southeast Europe over the past thirty years were followed by dramatic improvements in the media sectors of several countries, including Albania, Bosnia and Herzegovina, Croatia, Kosovo, Montenegro, North Macedonia, Serbia, and Slovenia. Yet, over the past decade, progress has stalled. Independent media in countries across Southeast Europe are under attack and must contend with declining revenue models, rampant disinformation, deepening encroachment of political and economic interests, and sustained harassment.

Times of Malta editorial: Why we could not accept Viktor Orbán’s advert. Responsible journalism means a media organisation should not promote or support action which fosters or reflects intolerance, discrimination, and the erosion of the rule of law. Orbán’s government has effectively declared war on Hungary’s free press. We will not sit idly by as he takes advantage of it elsewhere, by using a paid advert to spread his rhetoric.

Media capture I: The first steps – Capturing the regulator and public service broadcaster. Media capture is a situation where the media are controlled directly by governments, vested interests or, most often, a combination of both. These partisan interests pursue media for political influence rather than profit, and it creates a situation in which an unaccountable regime can flourish.

What newsrooms still don’t understand about the internet. You can’t report on a culture war and also be an invisible bystander.