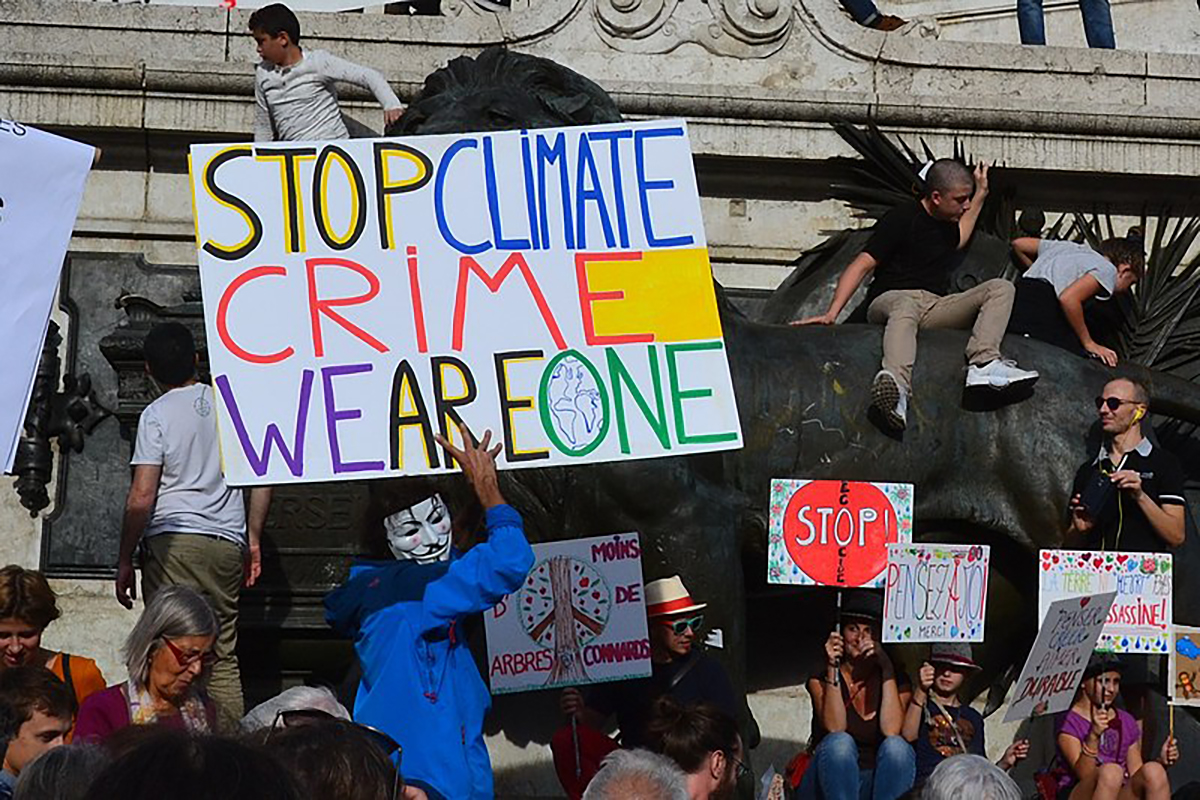 Climate journalism enters the solutions era. The new climate solutions journalism takes climate change’s reality and importance as given, and goes forward from there, in what feels like a healthy human decision to endure.

The good, bad and awkward of New Zealand’s new public interest media fund. Later this year, when reading daily news, you are likely to see the branding “Public Interest Journalism Fund”. It will mean the story content leaping from your screen, or the salary of the by-lined journalist, has been paid for by the taxpayer.

Passport Papers. Who is buying Maltese passports and what it takes to purchase your way into European citizenship. In 2013, Daphne Caruana Galizia was the first Maltese journalist to investigate the Malta Government’s plans to sell EU citizenship. Her work became instrumental in revealing the truth about what was happening behind the scenes. A whistleblower who approached her many years ago has now put their faith in the Daphne Caruana Galizia Foundation, revealing what really happens when wealthy investors attempt to purchase a passport.

Mitigating medical misinformation: a whole-of-society approach to countering spam, scams, and hoaxes. This report addresses how the public health sector, along with a coalition of civil servants, media workers, technology companies, and civil society organizations, must understand and respond to the problem of medical media manipulation, specifically how it spreads online. Here we present a supplementary research-and-response method in correspondence with the World Health Organization’s already suggested framework for dealing with the infodemic, with a focus on media manipulation.

How Substack revealed the real value of writers’ unfiltered thoughts. The rise of Substack—and of platforms of its competitors—signals a new juncture in journalism, one that combines the power and mystique of the byline with the editorial independence afforded by the blog.

Narendra Modi used India’s media elite for his own advantage. Do media’s close links with politicians give it clout or deprive it of credibility? It would appear that almost every media group makes a trade-off between the two – sacrificing some credibility for either money or power.

What Facebook did for Chauvin’s trial should happen all the time. If the social-media giant can discourage hate speech and incitements to violence on a special occasion, it can do so all the time.

Regulation won’t cure disinformation – but some of these innovations might. Disinformation triggers endless talk about the technology we need to regulate. But not enough about the innovation we need to accelerate. After a year of Infodemic, here’s what I’ve learned about the future of humans and machines.

Twitter’s boosted profile in Africa won’t end social media crackdowns and censorship. Jack Dorsey was inspired after a 2019 tour of four African countries, but investments like a new Ghana office won’t change much.

Covering systemic violence without showing video of police killings. It’s natural to celebrate Darnella Frazier’s video of George Floyd’s death because it helped convict his killer, but constantly replaying such videos not only causes trauma, but often reinforces racism instead of fighting it.

Addressing Covid-19 misinformation: lessons from the frontlines in 100 countries. A global COVID-19 vaccine rollout must be coupled with funding and strategies to support trusted local media worldwide. The experience of communities in countries across the world demonstrates an urgent need to support groups at the local level if misinformation and mistrust is to be tackled effectively.

Senior GRU leader directly involved with Czech arms depot explosion. Bellingcat has established that the GRU operation which Czech authorities have linked to the explosion of the munition depot in Vrbetice on 16 October 2014, involved at least six operatives from GRU’s Unit 29155. It was supervised personally by its commander, Col. Gen. Andrey Averyanov, a senior deputy to the head of the GRU, who traveled undercover to Central Europe at the exact time of the operation and left back to Moscow mere hours after the explosion. This was one of only two known clandestine operations for which Gen. Averyanov has personally traveled abroad, indicating the significance of this subversive mission for the Russian government.