Closer and closer to the digital-only age? 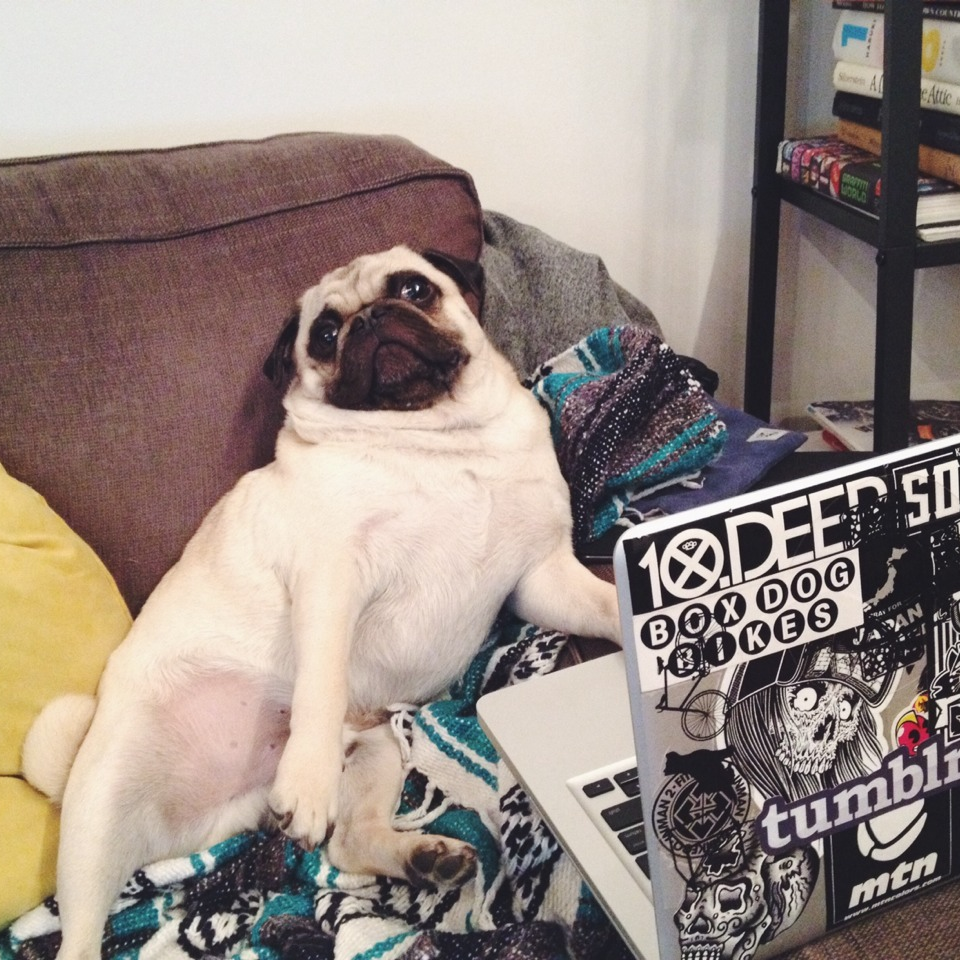 Flipboard and the conquest of the mobile industry The biggest news of the week is the purchase of Zite by Flipboard for $60 million. These are two very similar applications for smartphones and tablets which aggregate content from newspapers and social networks, so facilitating reading and sharing. Flipboard currently has more than 100 million users and last year benefited from a capital increase which led to a total value of 800 million dollars. The company has taken away the competitor Zite from CNN, which in turn had taken over the ownership at a third of its current value (around 20 million dollars in 2011). According to several sources, CNN will work with Flipboard from the advertising and editorial point of view. As stated on AdWeek, the agreement could be a plus both for the company that owns Flipboard, which may take advantage of the workforce and technologies already tested by a competing product destined to go away, and for CNN, which would see its presence improve significantly in the mobile industry, by facilitating the dissemination of digital content to a new segment of users and all potential recipients of journalistic and advertising content.

The mobile territory is certainly the most coveted, in a market that needs space and technology to grow and compete with new users. It is the scenario that, a few weeks ago, inspired  the reflections of media entrepreneur Mark Andreessen (first via Twitter, then in a post) who stated that the news industry would be destined to grow to 10 if not 100 times over the next 20 years. Andreessen’s statement has led to the skeptical fact checking by Rick Edmond of Poynter and Ryan Chittum of the Columbia Journalism Review (“Is news going to become a $5 trillion industry? No. That would be one-third of the US Economy”). Companies such as Google and Facebook, the two authors recall, dominate the advertising market (mobile and desktop) and do not need newspapers, much less a particularly strong news market, in order to survive. Moreover, protagonists such as these earn thanks to user generated content, offering users free technologies in exchange for valuable information. How to respond to this scenario, and keep alive an industry without commercial and economic reference points such as that of the media? What kind of content needs to be offered? There is no lack of experiments. It is the night of the Oscars. It is time for John Travolta to introduce the singer Idina Menzel. He makes a mistake presenting her as Adele Dazeem, unleashing the most obvious ironies (from Kevin Spacey to Tumblr users). Travolta’s mistake becomes a gadget on Slate: just enter a name in the string and this is as mangled as, presumably, a confused Travolta would do on the stage at the Oscars. Travoltify is just a game, and is one of the “articles” this week has intrigued most of the journalistic critics. Slate is a sober and rigorous website, not new to this type of idea, but still quite far from a hyper-buzzfeed drift. Nevertheless, “The Adele Dazeem Name Generator” has become the online product with the most unique visits in all its almost twenty year history, with numbers that show (data gathered last Wednesday) almost 10 million individual contacts (with an average of 100 thousand visits per hour). The success obtained pushed the editor, David Plotz, at first skeptical about the initiative (and “bemused”), to change his mind. Playing a card of this type is likely to undermine the credibility of the website – this is the essence of his argument – but the possible benefits may well be worth the gamble. More visits, says Leslie Kaufman of the New York Times, may mean a stronger bargaining power with advertisers, as well as the possibility, far from remote, to broaden its readership base. As long as the website publishes serious and accurate journalism, adds Plotz, we have nothing to fear.

The trend towards diversification into the playful aspect is clear. The most read article of the New York Times in 2013, for example, was not a post but a test on dialects (as already seen); another more recent example is the gadget “How much time have you wasted on Facebook” of Time Magazine; or UsVsThem with the “North-o-Meter” and the aforementioned quizzes of BuzzFeed. It is the “gamification of content,” Joshua Benton adds, and is based on the same qualities which animate games and the like, by activating mechanisms of dependence and sharing, to be exploited by advertising and terms of engagement. Journalism is not new to this kind of expedient action – the most obvious example is the crossword in the newspapers – but in this ongoing campaign of conquest of the threshold of attention and willingness to share of readers, such tools can help to discover previously unknown websites and journalists, new topics and journalistically relevant products. “Travolta is explosive – Plotz concludes – but we published 50 other articles that day, including one on the Crimean Tatars”. The real challenge is to find a balance.

When digital becomes the norm For a long time the rise of digital journalism seems to have become an inexorable process, a framework which is enhanced periodically for new data, consolidated trends and experiences (read the memo of Jonah Peretti to the Buzzfeed staff) and The Guardian has now begun to see the first results of its change to digital first. As confirmed by the media business expert of the newspaper Mark Sweney, the company that publishes the Guardian and Observer has exceeded 70 million pounds of  revenue (more than 80 million euros), with an annual increase of 25% in March 2014. It is growth accompanied by the positive result of the online impressions, amounting to around 80 million monthly visits (less than half of those of the Mail Online which, as Sweney points out, has nonetheless set lower revenue prospects for the end of September). Guardian Media expects to grow again by the end of 2014, a trend that has never been so positive in the past eight years and – according to the trust that owns the newspapers – an evident global consolidation that, in recent months, has led to the strengthening of the US and Australian newsrooms thanks also to the impact of exclusives of global significance, such as the Datagate case.

These signals do not just come from London. The New York Times is to introduce a series of new digital content to attract two specific categories of readers: the entry level who have never subscribed and those who, as a member, would be willing to pay more for exclusive content (premium). One of these should be NYT Now, as assured by the manager of Corporate Communications of the Times: a product from about $8 a month designed to attract new readers and “get them used” to digital information for a fee. While Time Magazine rewrites its online presence, reconstructing the homepage according to the responsive dictates (including endorsements and criticisms, such as that of Chris Saad who points out a tendency toward the flattening of the online design to the app for tablet style), the Economist launches a new type of offer. It is a range of interactive features, multimedia and single-issue short essays to be published on a periodic basis. Text, video, graphics and audio for a reading experience that the digital editor of the weekly claims to be totally different from that of the print version. The first for-free example (“Democracy“, already online for more than a week) will be followed by others for a fee.