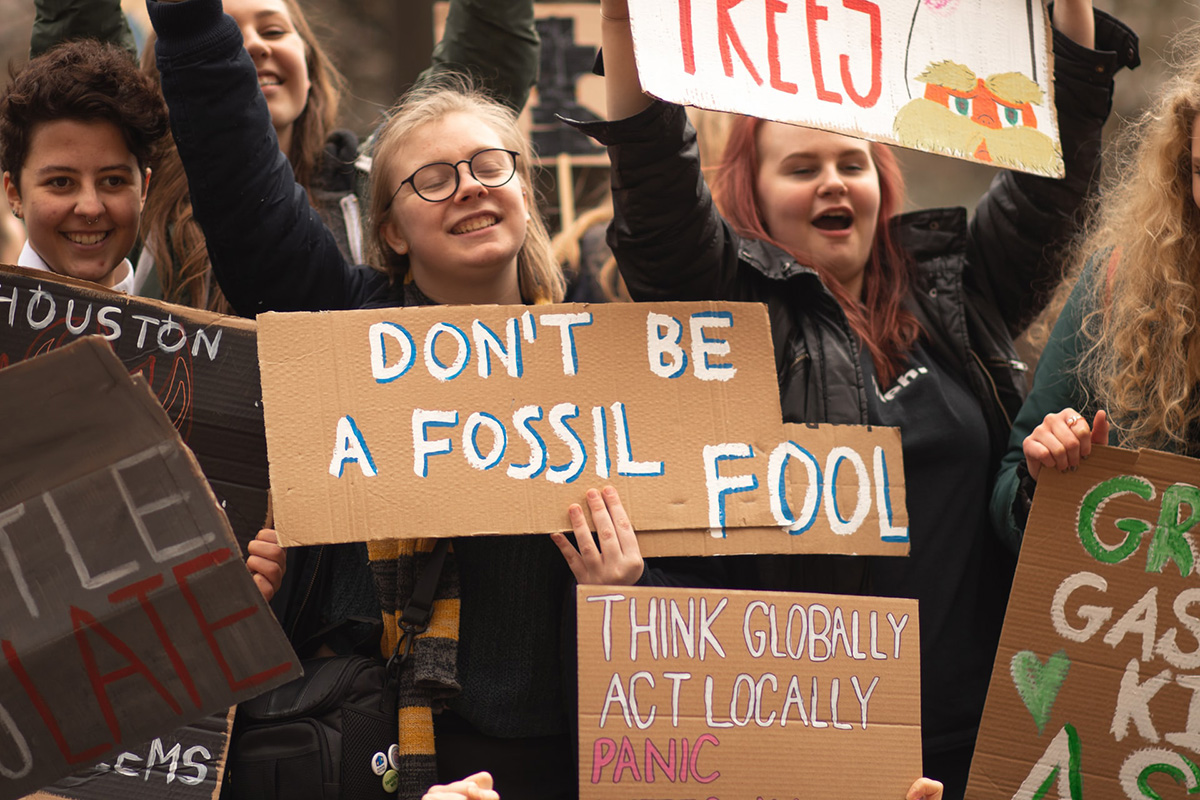 Covering climate change requires newsroom change. News organisations around the world are beginning to intensify their reporting on climate change. With World News Day on 28 September, this is an opportunity to look at how newsrooms navigate the operational and ethical issues that can come up in the process of expanding their climate journalism.

Doha Diary: helping fleeing Afghan journalists. In September 2021, Lucy Westcott, CPJ’s Emergencies research associate, traveled to Doha, Qatar, to meet with Afghan journalists CPJ helped to evacuate from Kabul. Her task was to ensure that the journalists either got safely to their resettlement country or were helped to find new homes elsewhere.

Colombian journalist Marcos Efraín Montalvo shot and killed. On 19 September, in the western city of Tuluá, an unidentified man with a pistol entered a store where 68-year-old Montalvo was talking with a friend and fatally shot the journalist four times in the chest.

Two very different things we can learn from African and Scandinavian media. Insights on product thinking from across the world of media.

A scary reminder of the press-freedom stakes in the Assange case. The charges against Assange are as much a threat to press freedom under Biden as they were under Trump, yet for many media-watchers, they no longer seem close to front of mind.

Australian defamation ruling threatens media companies. Earlier this month, an Australian court issued a decision in a long-running defamation case of Dylan Voller, who, in 2017, filed suit against a number of Australian media outlets, including Murdoch-owned The Australian and Sky News, for comments made on their Facebook pages by other Facebook users. In effect, the Australian court said the media outlets are legally responsible for the comments their readers left in response to posts, likening them to “publishers of those comments” for their participation in “facilitating, encouraging and thereby assisting the posting of comments by third-party Facebook users.”

Google News Shh-owcase: publishers break silence over secret deals behind $1bn scheme. It is one year this week since Google launched News Showcase, an aggregation service with a $1bn budget to spend with the global journalism industry. How much are publishers being paid? Why is Google paying for content that it previously indexed for free? Does anybody actually use Showcase to read the news?