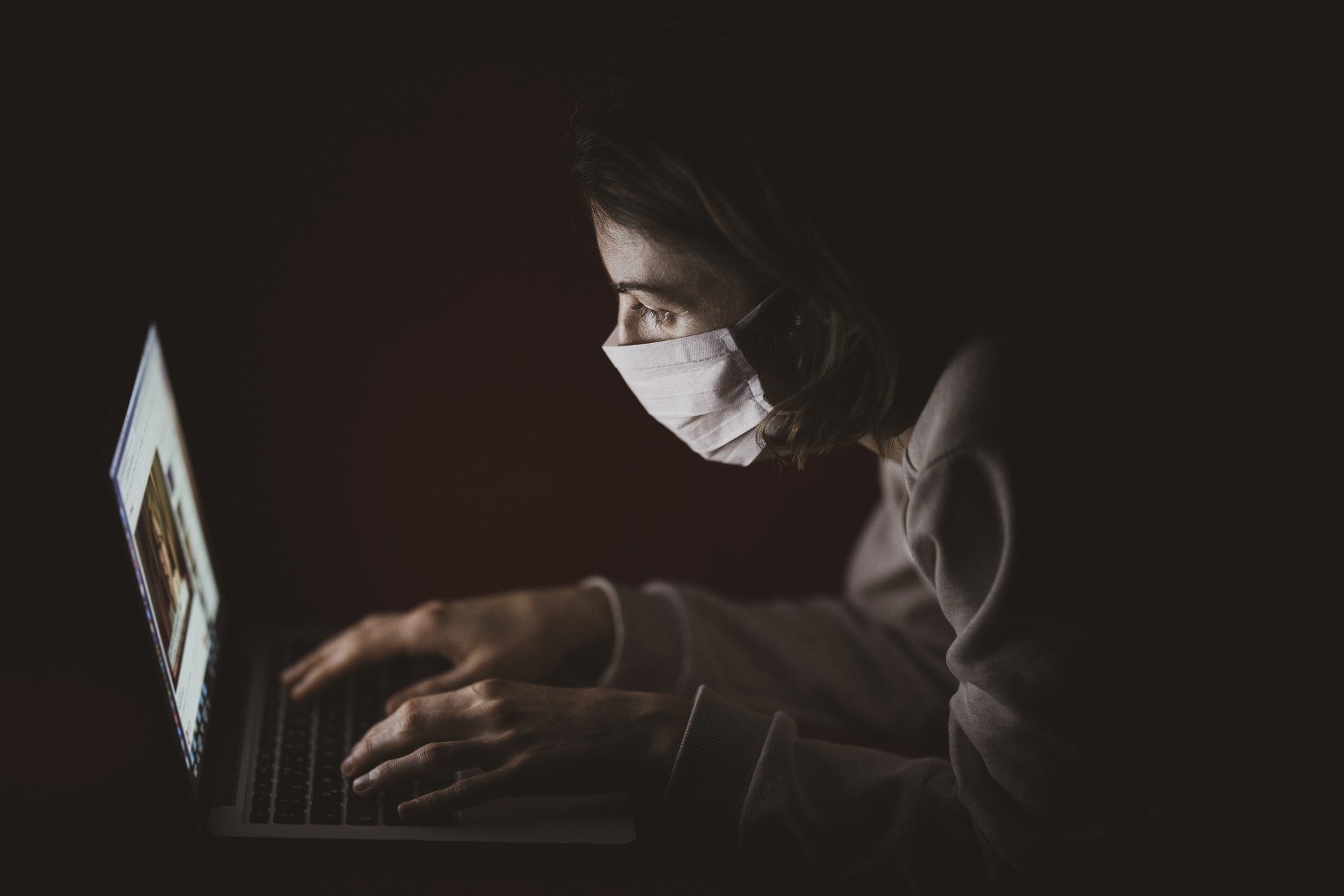 Daily COVID-19 news consumption is dropping in the U.K., especially among women and younger audiences. The Reuters Institute for the Study of Journalism has been releasing reports about coronavirus news consumption in the U.K. every two weeks — that’s “fortnightly” to the locals — since mid-April. Now, they’ve compiled their results into a report, released Thursday, that found there’s been a “slow and consistent decline” in news use since the initial surge in attention. The drop is particularly steep among women and younger audiences.

Journalists are suffering mental health consequences from covering COVID-19, according to a new survey. Early results from a new study on mental health among journalists covering the pandemic were so worrisome that the Reuters Institute for the Study of Journalism decided to publish the preliminary data. “This is early data on a vital topic,” wrote Meera Selva, the study’s co-author and the Institute’s director of the Journalist Fellowship Program, on Twitter. “It felt important to get it out there straight away to show that action is needed now.”

My mental health journey: How PTSD gave me the strength to share my story. “At the end of last year, I was diagnosed with post-traumatic stress disorder, or PTSD, as a result of multiple traumatic experiences in my journalism career and my personal life. I suspect my experiences may resonate with some colleagues who still suffer in silence,” writes Hannah Storm. Covering traumatic stories and facing distressing circumstances take a toll on journalists. Newsrooms must address it, but taboos are in the way.

Turkey proposes social media law, threatening press freedom. A draft bill to strengthen state control of social media platforms, as well as data about those who use them in Turkey, is a troubling sign in a country where journalists are routinely jailed for posting online, the Committee to Protect Journalists said.

Editor-in-chief fired at Hungary’s leading independent news site. The editor-in-chief of Index has been fired a month after he publicly raised alarm over political interference in the outlet’s operations. The dismissal of Szabolcs Dull from his role appears to be yet another blow struck against news sources that do not support the far-right political line of the prime minister, Viktor Orbán, who has been in power for a decade.

Daphne Caruana Galizia murder: middleman found with stab wounds ahead of court date. The self-confessed middleman in the murder of the Maltese anti-corruption journalist Daphne Caruana Galizia has suffered multiple knife injuries to his neck, torso and wrist, hours before he was due to give evidence in the case. Melvin Theuma, a former taxi driver, is in a critical condition after being found in a pool of blood at his home on Tuesday evening. He was rushed to hospital where he underwent surgery over night, police said at a press conference on Wednesday morning.

Russian intervention didn’t sway the Brexit referendum – British rightwing press did. “Newspapers which are the playthings of wealthy moguls do far greater damage to our democracy than Russian interference. So where is the national debate about it?” asks Owen Jones.

How collaborations can help climate change reporting move beyond the both-sides era. “After years of quoting climate-change deniers in the name of journalistic norms of objectivity and balance, news consumers have been trained to focus on whether or not climate change is a natural or human-made phenomenon, fueling climate-change denial,” journalist and media strategist Caroline Porter writes in a new report for the Center for Cooperative Media. Climate-reporting collaborations have become increasingly popular over the past few years, and Porter writes about how those collaborations can benefit the beat and shape it going forward. The report identifies 40 such collaborations, dating back to 2008 (based predominantly but not exclusively in the US). The number of collaborations increased sharply in 2010 and again in 2019.