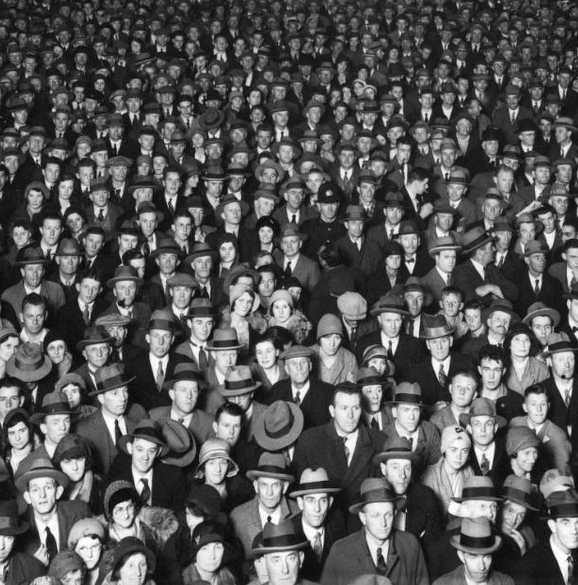 “Hungary has become a disturbing example of how a political elite can roll back democracy, even in the heart of Europe,” wrote the director of the Center for Media, Data and Society, Philip N. Howard in The New York Times, last September. Freedom of information is under serious threat by the autocratic government of Viktor Orban. The laws on mass media have reduced the freedom of action and information for local newspapers, putting, informally, journalism under the control of the majority party, the far-right Fidesz formation.

According to the Committee to Protect Journalists the Hungarian journalistic context is dominated by “fear and self-censorship, in which the critical storytelling and alternative points of view are closely monitored in various ways, including legal and economic measures that stifle and threaten independent work.”

In a scenario where the ruling power has a strong influence on the media “both as a regulator and a major advertiser,” the Hungarians of Direkt36 – as they explain to Medium – have decided to choose an alternative business model to ensure sustainability and independence: crowdfunding.

Founded by journalists Andras Petho, Balazs Weyer and Gergo Saling (who will speak at the International Journalism Festival at 14.00 on Thursday 16 April in the Palazzo Sorbello on the subject of “Covering the supermajority: a new approach to investigative journalism in Hungary“), Direkt36 is an independent outlet financed through a campaign that has reached and exceeded the required budget of 20 thousand euros, reaching up to 24 thousand. A fundamental support to continue to do investigative journalism, ensuring a certain freedom from editorial and commercial constraints, and inform people in a media landscape polluted by propaganda and the hostile attitude of the government towards media and NGOs.

On the other hand, crowdfunding continues to be a success story for many new journalistic projects, embodying the need to find alternative sources of news, or to fill the vacuum resulting from the lack of supply for a niche public, or as a result of a virtuous exchange between journalists and their communities.

There is the case of platforms such as Contributoria and Beacon Reader, which allow anyone to propose their own piece that can be financed by crowdfunding, and have now begun to work directly with publishers like Newsweek and The Huffington Post. Another example is De Correspondent, presented at the International Journalism Festival 2014. It is an online Dutch magazine, started and raised with the support of its community of “members” readers, later expanded up to raise $1.7 million in one year, through which deep, investigative, innovative journalism is financed. It is also the case of Eliot Higgins – better known as Brown Moses, another of last year’s speakers – who has managed to collect more than 50 thousand pounds on Kickstarter with 47 thousand requests to fund Bellingcat, his website based on fact-checking in contexts of war and sharing sources and digital tools.

On the basis of the case of De Correspondent there is also Krautreporter, a German journalistic ad free platform supported by a campaign that reached 17 thousand “supporters” in the first month of its launch. Unlike the Dutch model, when crowdfunding stopped the creators of the project decided to follow the model of monthly subscriptions (5 euros per month), maintaining a totally free access to content but guaranteeing subscribers extra benefits, such as ebooks, authors comments, and the opportunity to take part in several events where their “micro-community” meets. It is a model of sustainability based on a virtuous relationship that can be “monetized” – its Head of Audience Engagement Frederik Fischer will speak at the Festival on Friday 17 April at 16:30 (Hotel Brufani, Sala Perugino) about “Crowdfunding journalism – lessons from Germany’s biggest crowdfunding project.”

Success stories, as can be seen, are not lacking. For some time, the video section of the New York Times website has been publishing documentaries under the category “Made with Kickstarter,” thanks to an agreement between the American newspaper and the fundraising platform. These projects are funded by people, for an experiment that underlines how – once again – crowdfunding can be one of the ways out for the economic sustainability of journalistic initiatives – or at least of their launch.

Can crowdfunding be a credible and alternative business model that is definitely reliable? To this and other questions Ernst-Jan Pfauth, publisher of De Correspondent, will give answers in the panel discussion “New business models for journalism,” which will also host George Brock of City University of New York, the media critic Mathew Ingram, the founder of Blendle Alexander Klöpping and senior vice president of News Corp Raju Narisetti (on Friday 17 April at 9:30 in the Sala Raffaello, Hotel Brufani).

Kickstarter is not new to such projects. It has long been the most successful crowdfunding platform for creative projects, including those within the sphere of journalism. According to the company, more than 900 periodicals and news projects have managed to achieve and surpass the amount requested in the launch phase, with about $5 million raised in total.

How does a campaign work? What are the best strategies to be adopted to make it successful and launch crowdfunding projects? Nicole He, manager of Kickstarter who deals with the preparation and the launch of journalistic projects, will talk about “Kickstarter for journalism: bringing your project to life” – on Saturday 18 April at 9:30 in the Palazzo Sorbello.