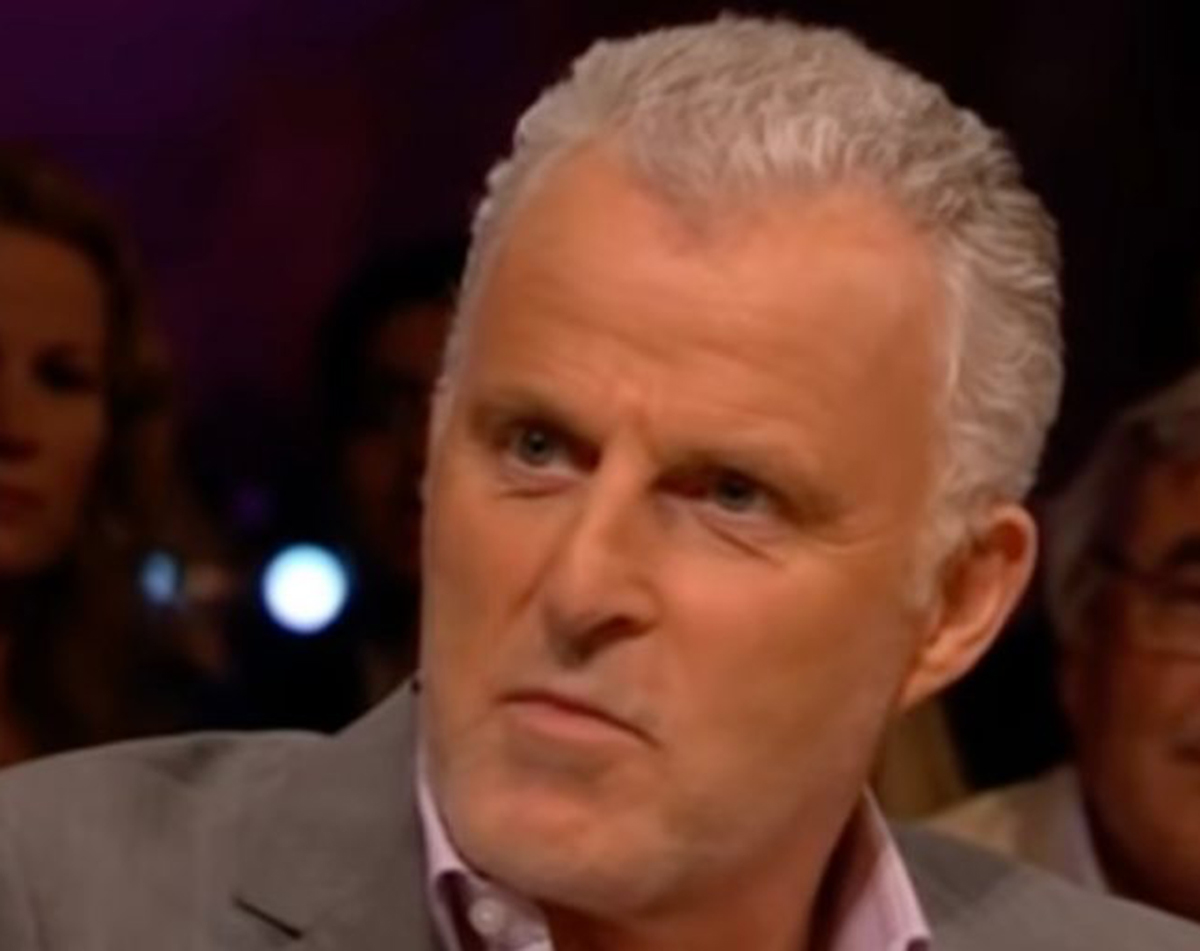 US indicts 5 Iranian nationals over attempted kidnapping of US-based journalist Masih Alinejad. U.S. Attorney Audrey Strauss said in the indictment that the group “monitored and planned to kidnap a U.S. citizen of Iranian origin who has been critical of the regime’s autocracy, and to forcibly take their intended victim to Iran.”

If you’re not a climate reporter yet, you will be: Covid-19 coverage offers lessons for reporting on the climate crisis. The degree of interdisciplinary collaboration with the science desk is new, and it could prove a model for how news organizations cover the climate crisis.

How to get readers in Central and Eastern Europe and the Global South to pay for public service journalism. The research investigates how independent news can survive in environments that are often low-choice and repressive. It tries to map out the common challenges and identify practical, adaptable solutions.

Dutch TV programme cancelled due to “serious threat” against the editorial office. On 10 and 11 July 2021, the daily television programme ‘RTL Boulevard’ was cancelled after the Dutch RTL broadcasting station was informed of a “serious threat”. Having intercepted messages from organised crime about a potential attack on the RTL editorial office, the police expected a possible attack with rocket launchers or automatic firearms, according to media reports.

Funding for 22 news innovators from the Middle East, Turkey and Africa. GNI has announced $2.1 million in funding to projects and initiatives in 14 different countries. Recipients include startups and online-only media platforms alongside some of the bigger names in news across the region, and cover topics ranging from audience development to virtual reality storytelling. Emphasis has been placed on projects that reflect and demonstrate a commitment to diversity, equity and inclusion in the news industry.

Navigating a changing world: media’s gendered prism. This online publication is a celebration of intersectional feminist journalism. Here you will find those rare pieces, outside the mainstream media, full of wit, sharpness, challenge and the passion that characterise the stories that IMS partners in the Global South tell to denounce and resist patriarchal society.

Under attack: El Faro’s gutsy reporting in Latin America. Drones flying by the windows of the director’s home, suspicious cars following journalists, death threats, four financial audits, fake criminal charges, and phone line interceptions. The editors of El Faro, one of the leading journalism organizations in El Salvador and the region, say these are all part of a recent barrage of attacks unleashed on the digital newspaper.

Slovenia no longer a safe haven for the free press. The situation for journalists in the country is deteriorating and a new report has highlighted what needs to change.