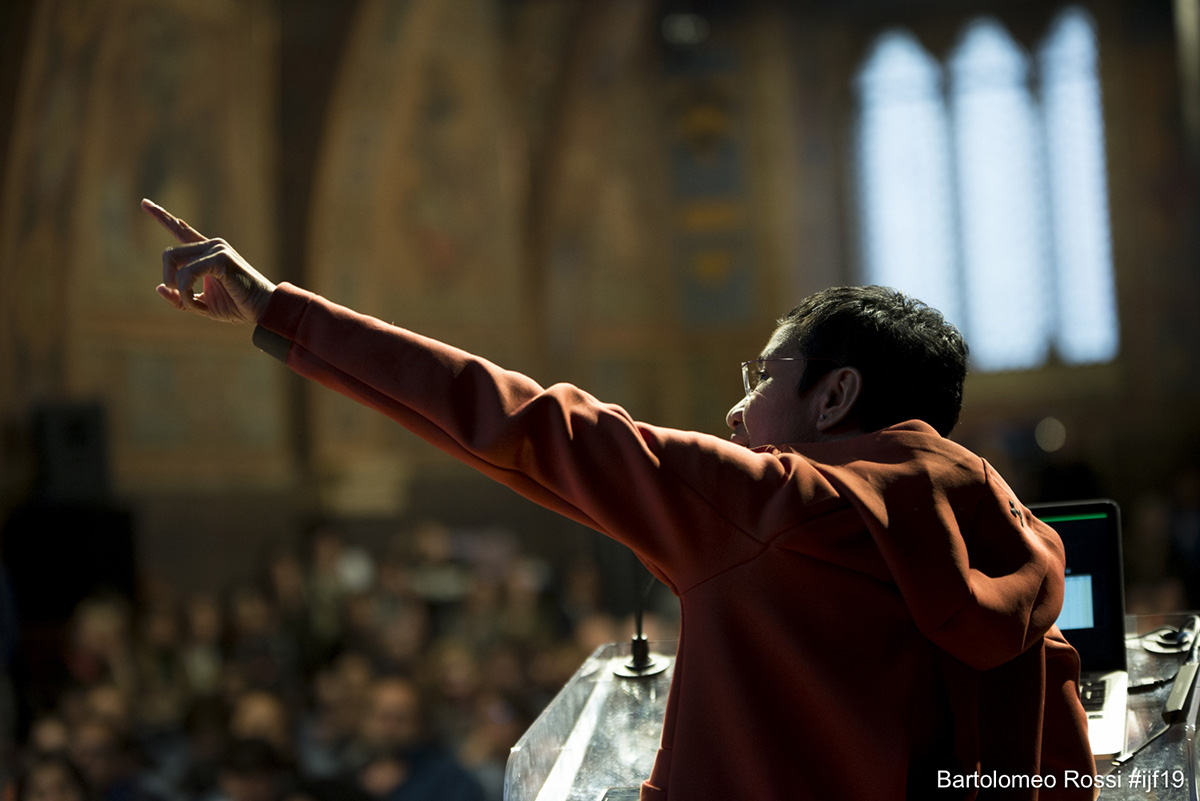 Celebration and impunity as journalists win the Nobel Peace Prize. On Friday, two journalists—Maria Ressa, the founder and CEO of Rappler, a news site in the Philippines, and Dmitry Muratov, the editor in chief of Novaya Gazeta, a newspaper in Russia—jointly won the 2021 Nobel Peace Prize, for “their efforts to safeguard freedom of expression, which is a precondition for democracy and lasting peace.”

Maria Ressa’s Nobel Peace Prize is a call to action. The last time a working journalist was honored, it was a German editor as World War II loomed.

Dmitry Muratov: the Nobel winner shining light on Russia journalist murders. Co-laureate and editor of Novaya Gazeta has promised to use award to support press freedom.

Belarus’s information war. How a grassroots media company took on a dictator.

How can newsrooms better engage with their audiences? Lessons learned from the European Development Journalism Grants bootcamp for grantees.

Fact-based hope for journalism. We sometimes compare the multitude of intersecting challenges journalism faces to the global climate crisis. In the process of thinking about the climate crisis, I have come across the notion of fact-based hope, something I think applies to journalism too.  It’s about how we can be – and have evidence to be – resolutely hopeful even in the face of severe challenges.

Winners of 2021 Kurt Schork Awards in International Journalism announced. The Awards honour brave, yet often unrecognised, journalists for their reporting on conflict, corruption and injustice.

A window of opportunity has opened for federal aid to support US local journalism. An act tucked inside the federal spending bill could deliver as much as $1 billion to subsidize local journalists’ salaries.