Do not forget Afghanistan, BBC News creates the world’s biggest news Instagram account, and how the war in Ukraine appears to Russians 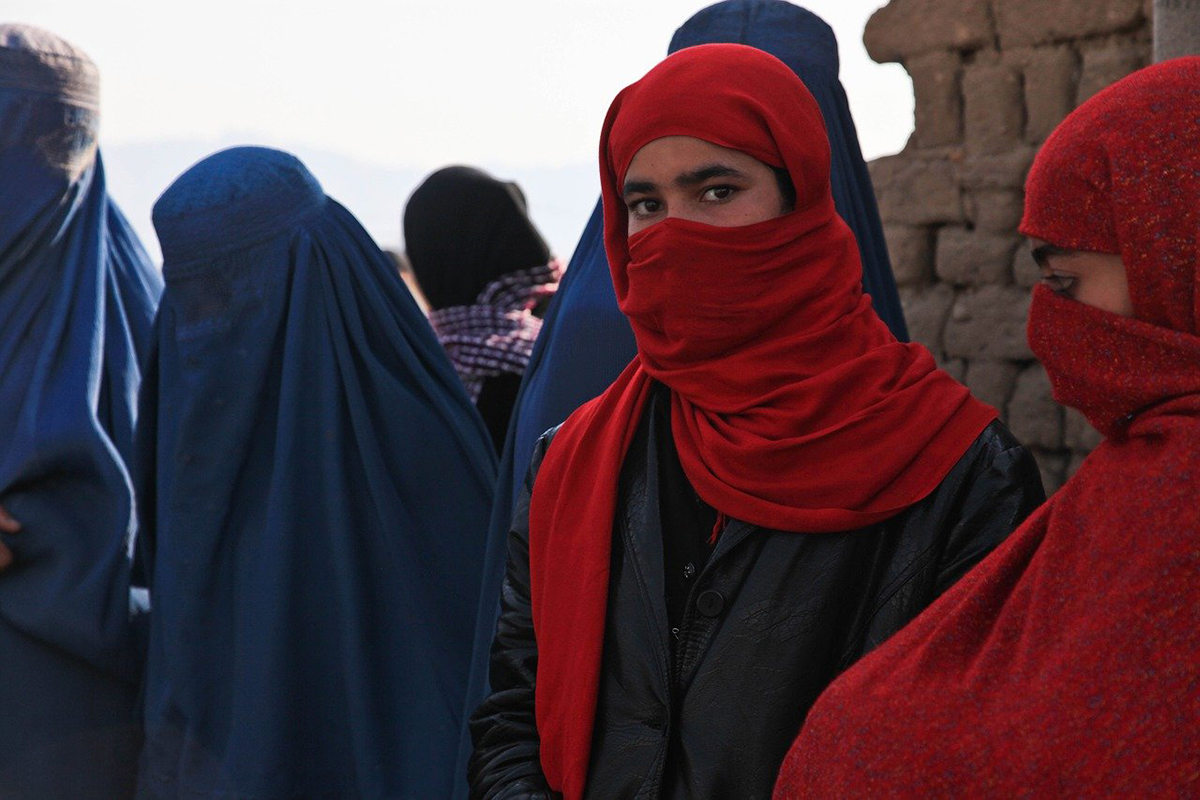 Rukhshana Media: “Do not forget Afghanistan.” Zahra Joya, founder and editor of Rukhshana Media, spoke with the Nieman Foundation after being honored with the Louis M. Lyons Award for Conscience and Integrity in Journalism.

BBC News creates the world’s biggest news Instagram account. BBC News’ Instagram channel has surpassed 20 million followers in the past few months and continues to grow every day. Since the pandemic began, people have turned to social media for news more than ever. Misinformation spreads quickly, so people are turning to trusted news sources for the facts.

The Putin show. How the war in Ukraine appears to Russians.

‘Textbook SLAPP’: oligarch’s libel lawyers reported to SRA. A law firm which represented a Russian oligarch has been reported to the Solicitors Regulation Authority for allegedly bringing a ‘textbook’ strategic lawsuit against public participation (SLAPP) against the founder of the investigative journalism website Bellingcat.

The Caminos and slow tourism. €5.7 million to promote a mode of travel that enhances the spirituality of this land. Umbria, with its history and nature, home to iconic figures of Christian religiosity such as St Benedict and St Francis, who with their message and in their works have sculpted the concepts of Europe, social economy and ecology, is an ideal place for ‘walks’ conceived as a tool for ‘going beyond’ everyday experience.

Digital attacks become key weapon to silence independent media. Media freedom faces a daunting range of challenges, from censorship and jailings to physical assaults and murder. As if this wasn’t enough, in this connected age, a whole new line of intimidation has opened up, with politicians and the powerful increasingly seeking to silence critical outlets by attacks in the digital space.

Why newsrooms are collaborating to take on ambitious reporting projects. By working together, news organizations can expand both their resources and reach.

Kyrgyz authorities annul investigative journalist’s passport as his trial begins. First someone bugged Bolot Temirov’s apartment. Then police raided his office and allegedly planted drugs on him.  Now, Kyrgyz law enforcement has gone even farther. On May 17, the journalist announced that the interior ministry had declared his passport invalid, potentially stripping him of his Kyrgyz citizenship.

Community-centered news with a nonprofit twist. As newspapers continue to search for an ideal path forward, the vanguards of some of the newest experiments in nonprofit news are surprisingly old fashioned.

How journalists can investigate on Telegram. As one of the few social media platforms still available inside Russia and a key conduit for reporting from war-torn Ukraine, Telegram’s global profile has greatly increased in recent months. But even before that, the app had grown in popularity among those seeking anonymous communications free from government censorship.