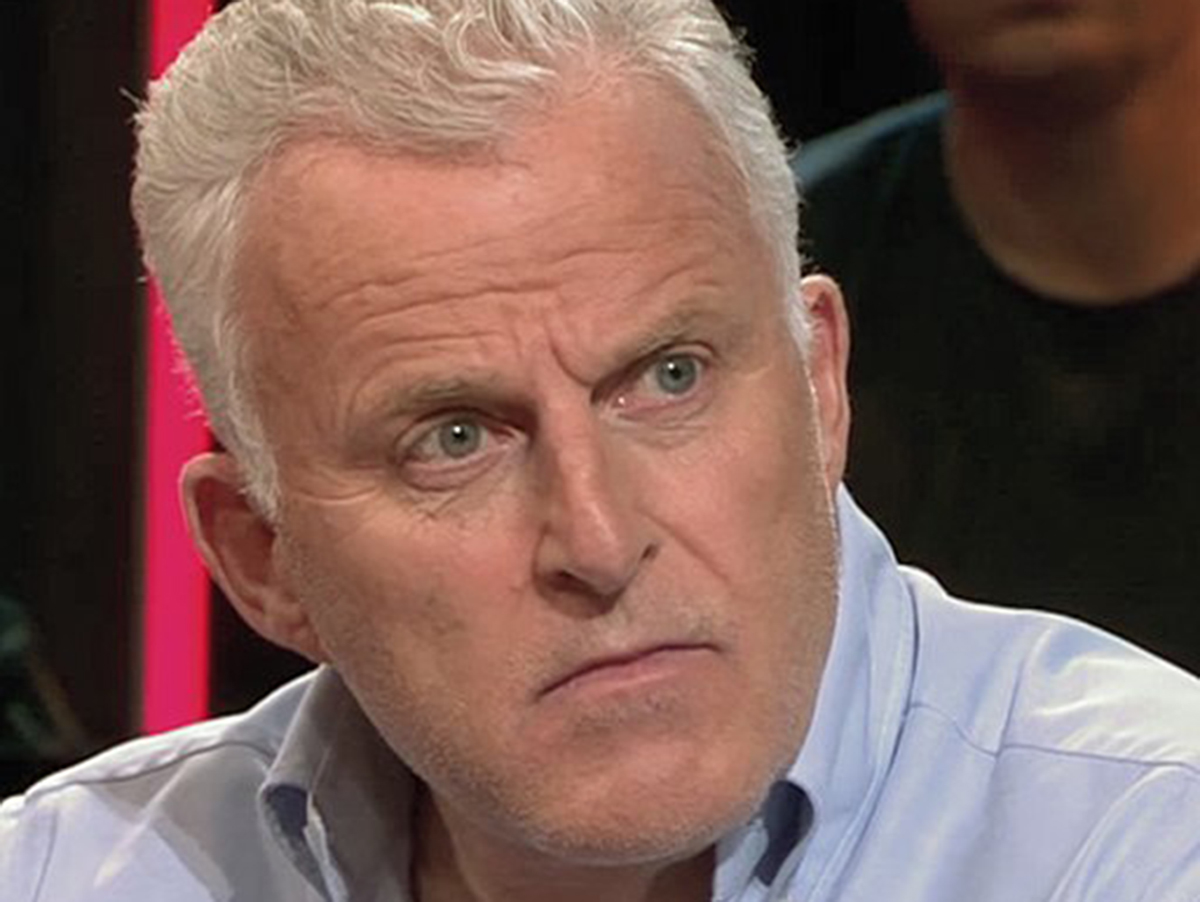 “When journalists can no longer report without fear, it affects us all.” An interview with investigative reporter Benedikt Strunz about the attack on Peter de Vries.

Iceland fishing company goes ‘guerilla’ on journalists who uncovered alleged corruption. When in March of this year a neighbour alerted Helgi Seljan, an investigative reporter for Iceland’s public broadcaster Ríkisútvarpið (RÚV), that she had seen someone lurking around his house, he was alarmed.

‘A real slog’: How one New Zealand media company is trying to make trust pay. Over the past year, one of New Zealand’s news giants ditched Facebook, pivoted to ‘trust’ and gave shares to employees. Can it survive?

From K-Pop stan to keyboard warrior: Meet the activists battling Myanmar’s military junta. A group of young Burmese are braving blackouts and crackdowns to make sure the world stays focused on what’s happening in their country.

Kashmir police threaten investigations into The Wire news website. Police in Indian-administered Jammu and Kashmir should cease harassing journalist Siddharth Varadarajan and The Wire, and allow journalists to report freely.

How Taiwan’s The Reporter created a chart-topping podcast. The Real Story is a podcast from the team behind The Reporter, an investigative journalism outlet in Taiwan. It surged to the top 10 of Apple Podcasts in Taiwan shortly after launch, making its “best of” 2020 list for the country, and won a number of other “hot show” and “best new program” awards, highly unusual for news-based podcasts.

Reporting on sexual violence in conflict. Few journalistic challenges carry a greater weight of responsibility than interviewing survivors of sexual violence that occur in conflict. When rape is used in war, it has a devastating impact on individuals and their communities. Responsible journalism can bring attention and insight to crimes that people have difficulty finding adequate words for. Careless reporting, however, can make things worse by adding to distress and exposing survivors to further danger. These guidelines are written by journalists and filmmakers who regularly work on CRSV (conflict-related sexual violence) issues.

‘The most dangerous situation’: Serbian journalists accused of links to organized crime. In March, when a reporter at Serbian investigative news site KRIK asked President Aleksandar Vučić at a press conference about the government’s alleged links to organized crime, governing party politicians and pro-government media outlets turned the claim back on KRIK. They accused the journalists of being part of a criminal network, which KRIK has forcefully denied.