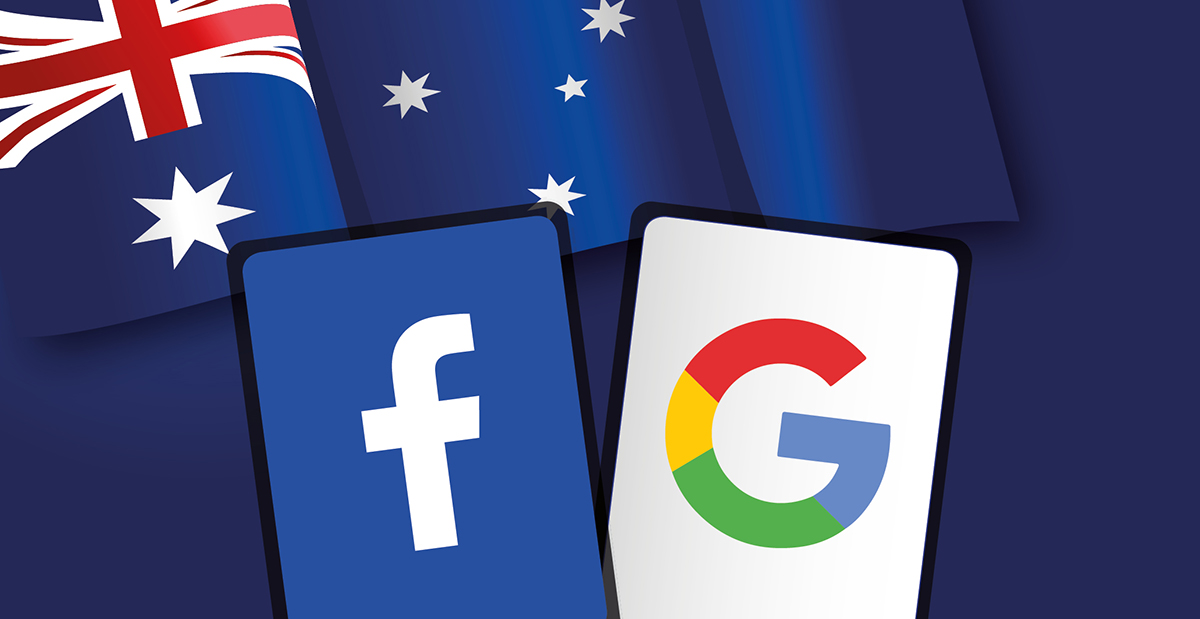 Facebook, Google, Murdoch, and news. “This is a disappointing day for the internet and for news in many ways.”

The bizarre reaction to Facebook’s decision to get out of the news business in Australia. This fight was not “Facebook v. Australia.” Or “Facebook v. journalism.” This was always “Rupert Murdoch v. the open web.”

Facebook calls Australia’s bluff. But Google gives in. What’s next?

Paying for news. But if you do accept the novel theory that links being free for 25 years is a market failure, there’s a further breach of basic logic: if all links have value, why should only newspapers be paid? If all links were paid, then newspapers’ share would be a pittance. But newspapers are worth more to society! They deserve it! Well, perhaps they do – but ‘we like them more’ is not a competition law argument. It’s an argument for a subsidy from public funds.

Public purse to bankroll more of New Zealand’s news. The government has pledged $55 million for a new fund for public interest news and journalism – the biggest single boost in media funding for many years.

Clubhouse’s inevitability. The most obvious difference between Clubhouse and podcasts is how much dramatically easier it is to both create a conversation and to listen to one. This step change is very much inline with the shift from blogging to Twitter, from website publishing to Instagram, or from YouTube to TikTok.

Polish democracy in the crosshairs. The Polish government’s attack on the economic underpinnings of free media is no less an assault on democracy than the 6 January storming of the US Capitol by Trump supporters. Behind both are lies, violent rhetoric, and the perversion of politics and public life.

Journalism, media, and technology trends and predictions 2021. This will be a year of profound and rapid digital change following the shock delivered by Covid-19. Lockdowns and other restrictions have broken old habits and created new ones, but it is only this year that we’ll discover how fundamental those changes have been. While many of us crave a return to ‘normal’, the reality is likely to be different as we emerge warily into a world where the physical and virtual coexist in new ways.

Inside India’s war to silence the free press. In 2015-16, the government called journalists names, pressured owners, had editors fired and established taboo areas. Since 2020, attacks on independent media have surged, with arrests, terror and sedition cases, even as a right-wing ecosystem issues rape and death threats and discredits any narrative against official interests.

Two journalists in Belarus jailed in retaliation for their work. Katsiaryna Andreyeva and Daria Chultsova sentenced to two years in prison for live-streaming a peaceful demonstration.

“People pay for other media but they won’t pay for journalism.” Because journalism is not like other media and it actually shouldn’t be.