Facebook refers Trump suspension to its Oversight Board, Google reaches agreement with French publishers on paying for news reuse, and journalists face charges in Pakistan, the Philippines and Zimbabwe 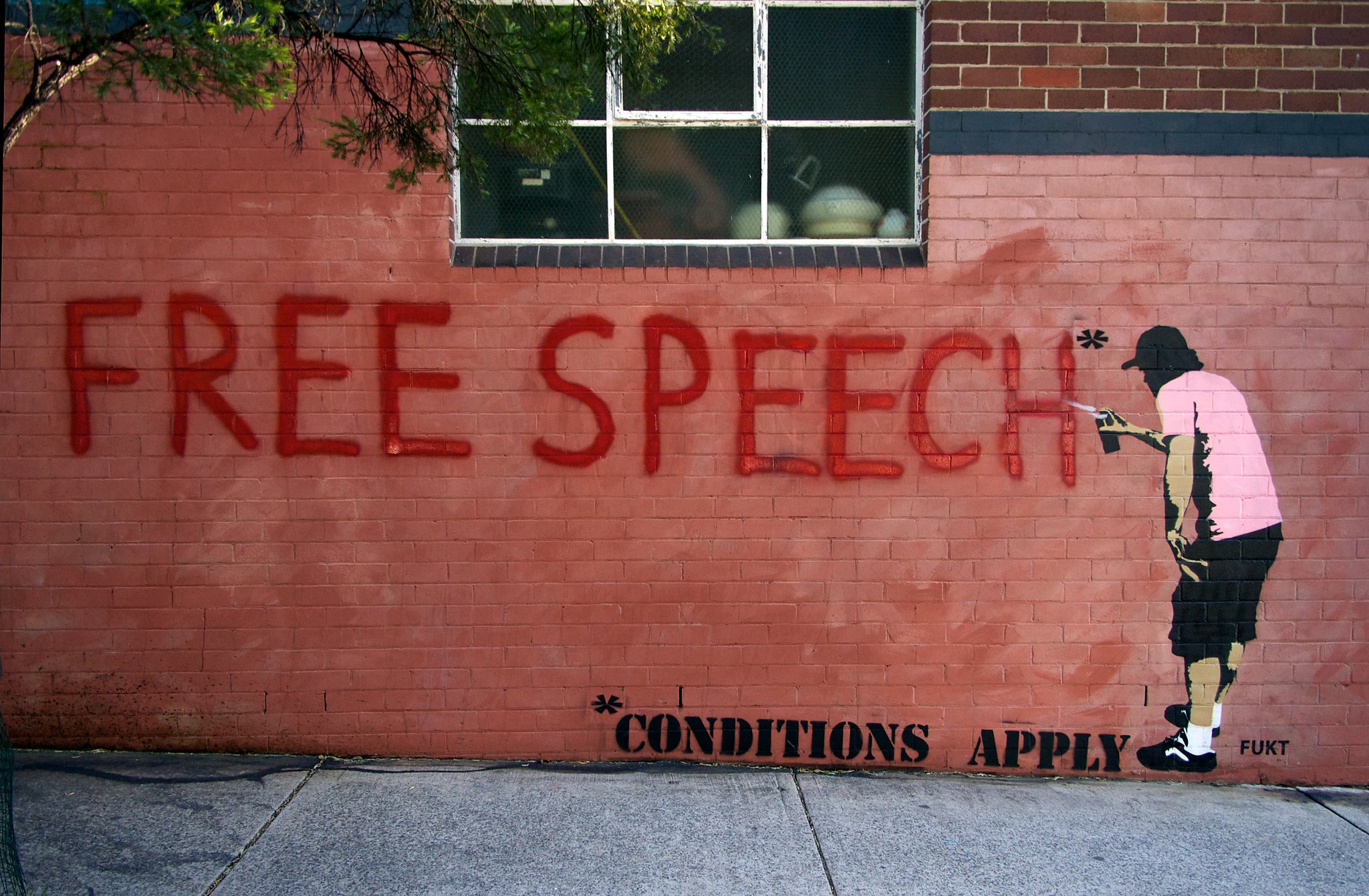 The International Journalism Festival weekly round-up. Stay up to date by subscribing to our newsletter or by following our Telegram channel, and join the conversation on Facebook, Twitter and Instagram.

Facebook has referred Trump’s suspension to its Oversight Board. Now what? Facebook has referred the suspension to the Facebook Oversight Board: an external court-like institution that Facebook set up to review its “most difficult and significant content decisions” and that, under its bylaws, has the power to issue binding decisions on the platform. The board now has more power over the former president’s future ability to communicate with a large part of his base than either Zuckerberg or Trump himself.

Google inks agreement in France on paying publishers for news reuse. Google has reached an agreement with an association of French publishers over how it will be pay for reuse of snippets of their content. This is a result of application of a ‘neighbouring right’ for news which was transposed into national law following a pan-EU copyright reform agreed back in 2019.

Judge refuses to reinstate Parler after Amazon shut it down. A federal judge has refused to restore the social media site Parler after Amazon kicked the company off of its Web-hosting services over content seen as inciting violence. U.S. District Judge Barbara Rothstein sided with Amazon, which argued that Parler would not take down posts threatening public safety even in the wake of the attack on the U.S. Capitol and that it is within Amazon’s rights to punish the company over its refusal.

Google threatens to shut down search in Australia. Google says it will shut down its search engine in Australia if a controversial bill designed to benefit the news media becomes law. “If this version of the Code were to become law, it would give us no real choice but to stop making Google Search available in Australia,” Google Australia Managing Director Mel Silva told lawmakers. “That would be a bad outcome not just for us, but for the Australian people, media diversity and small businesses who use Google Search.”

Pakistan journalists face charges for criticizing military. Criticizing Pakistan’s military has become riskier, and journalists are being singled out for flimsy offenses under a beefed-up “electronic crimes” law. DW speaks with one of the journalists targeted.

‘The Internet Is a crime scene.’ Misinformation and online radicalization led to the insurrection at the U.S. Capitol, says Joan Donovan—and understanding exactly how that happened is the first step to seeing where we’re headed.

Why the news media may not want to share Capitol riot images with the police. Journalists argue that if they are forced to reveal confidential sources or turn over any news information they have gathered but not yet published, it will erode the trust of sources and the public, who will doubt the independence that journalists often claim. Journalists serve the public, not the government. But is the public better served by bringing criminals to justice than protecting a journalistic principle?

“Democracy in darkness”: Uganda’s journalists under pressure amid pivotal election. Millions of Ugandans went to the polls last Thursday. But the vote was overshadowed by unprecedented efforts to block public access to information. Just hours before the polls opened the administration of President Museveni cut off access to the entire internet. Days earlier the authorities had banned Facebook and other social media platforms due to those companies’ ”arrogant” behavior.

Russia pushes Radio Free Europe/Radio Liberty toward exit. RFE/RL, one of the biggest online news outlets in Russia that does not toe the official line, says the government in recent weeks has notified it of dozens of individual violations of newly restrictive requirements that it label all of its content as being produced by a “foreign agent.” Its editors say that unless the Kremlin changes course, they will be forced to shut down their official presence in the country for the first time since the collapse of the Soviet Union.

Journalist Hopewell Chin’ono denied bail, remains in detention in Zimbabwe. Today, a magistrate court in Harare, the capital, denied Chin’ono bail, citing that the “state fears that he will commit other offences.” Chin’ono was arrested on January 8 and charged with “Publishing or communicating false statements prejudicial to the State” for a tweet about alleged police abuse.

Journalism after Trump: why facts are now more important than arguments. Trump’s deliberate and repeated delegitimising of the best of journalism  – “the New York Times is fake news” – had a transparent purpose. If he could persuade enough people that even the most respected journalists peddled lies there was a reasonable chance that voters might end up believing him. The frightening thing is how well this worked.