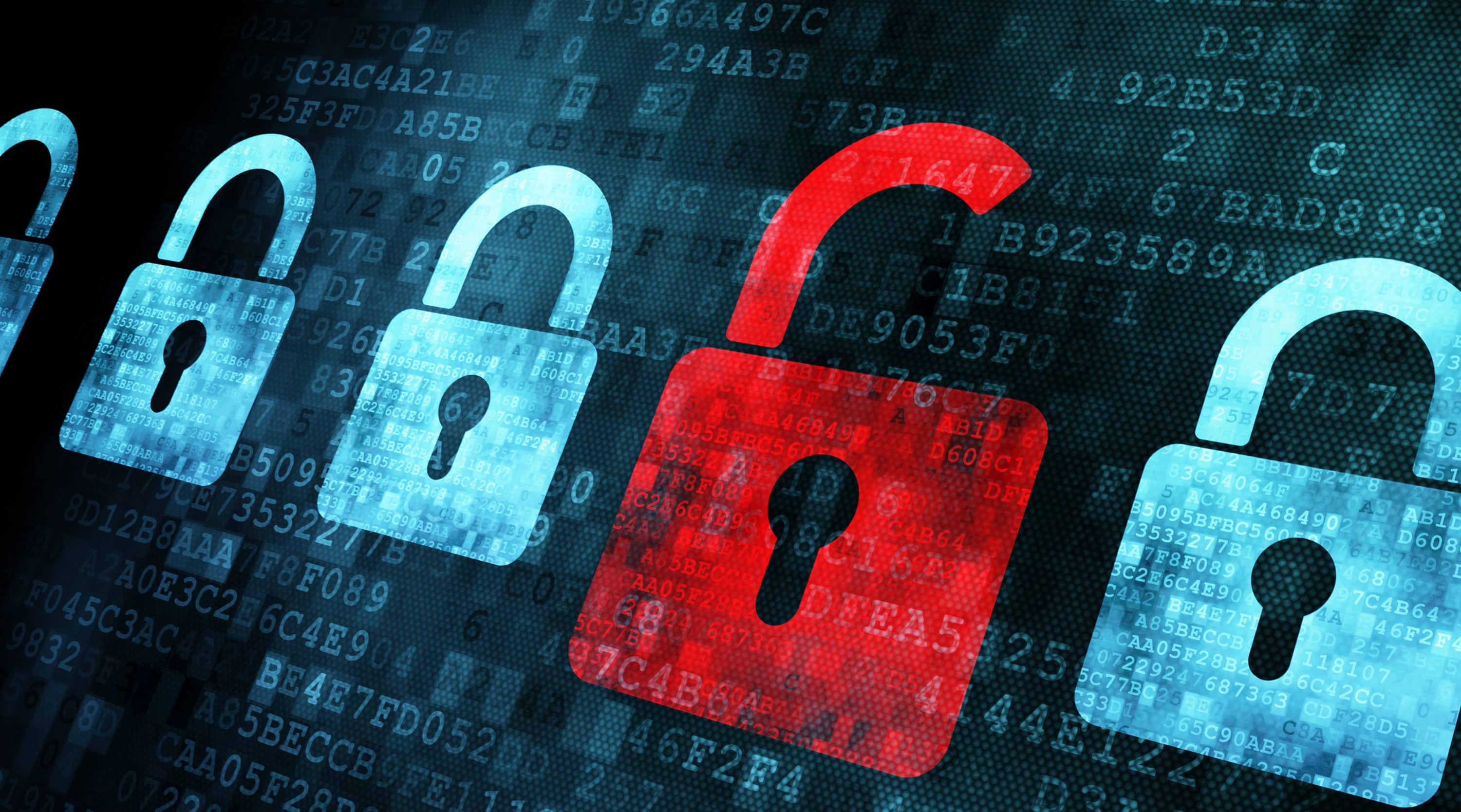 The platforms spy a hack-and-leak. Casey Newton wrote about the New York Post story about a laptop that might have belonged to Hunter Biden, Facebook and Twitter’s efforts to reduce the story’s distribution, and why they matter. “In the run-up to the 2020 election, platforms have been preparing for all manner of threats. One that they have warned about with some frequency is the ‘hack and leak’ operation. A hack-and-leak occurs when a bad actor steals sensitive information, manipulates it, and releases it in an effort to influence public opinion. The most famous hack-and-leak is the dissemination of Hillary Clinton’s stolen emails in 2016, which may have affected the outcome of the election. A hack-and-leak works because it exploits journalists’ natural fondness for writing about secret documents, ensuring that they get wide coverage — sometimes before reporters have a chance to closely examine their provenance. Because of the role they play in amplifying big stories, platforms have taken the prospect of a hack-and-leak on the eve of the election quite seriously.”

How to responsibly report on hacks and disinformation. The run-up to the 2016 U.S. presidential election illustrated how vulnerable our most venerated journalistic outlets are to a new kind of information warfare. Reporters are a targeted adversary of foreign and domestic actors who want to harm our democracy. And to cope with this threat, especially in an election year, news organizations need to prepare for another wave of false, misleading, and hacked information. Often, the information will be newsworthy. Expecting reporters to refrain from covering news goes against core principles of American journalism and the practical business drivers that shape the intensely competitive media marketplace. In these cases, the question is not whether to report but how to do so most responsibly. Here’s 10 guidelines and a template for every newsroom by the Stanford University.

Three weeks ago, Marty Baron warned Washington Post staff about covering hacked materials. Nearly four years since the Podesta email dump blew up the 2016 race, the Post’s top editor urges his newsroom to slow down in handling leaks and beware of echoing propaganda. “Our emphasis should be on making a sound and well-considered decision—not on speed. We should resist the instinct to post a story simply because a competitor has done so.”

YouTube announces plans to ban content related to QAnon. The company says it will remove conspiracy theory content used to justify real-world violence after Facebook announced a similar move. This week, the video platform also said it would ban any content with claims about COVID-19 vaccines that contradict consensus from local health authorities or the World Health Organization.

Facebook to ban content that denies or distorts the Holocaust. The decision comes two years after its chief executive, Mark Zuckerberg, said in an interview with the tech website Recode said that while he found Holocaust denial deeply offensive, he did not believe Facebook should delete such content. “I’ve struggled with the tension between standing for free expression and the harm caused by minimising or denying the horror of the Holocaust,” said Zuckerberg in a Facebook post on Monday. “My own thinking has evolved as I’ve seen data showing an increase in antisemitic violence, as have our wider policies on hate speech,” he said.

Twitter will ban Holocaust denial posts, following Facebook. The news comes two days after Facebook implemented the same policy. “We strongly condemn antisemitism, and hateful conduct has absolutely no place on our service,” the Twitter spokesperson said in a statement. They said that “attempts to deny or diminish” violent events are prohibited under Twitter’s hateful conduct policy. Glorification of violent events, including the Holocaust, is banned, too.

Justice on trial: three years after the murder of Daphne Caruana Galizia. Four men have been charged over her killing – but the family believe the police investigation was sabotaged

ABC journalist Dan Oakes will not be charged over Afghan Files reporting. Commonwealth prosecutors have declined to charge the ABC journalist Dan Oakes over his reporting of alleged war crimes by Australian special forces in Afghanistan. The Australian federal police say they have decided not to prosecute due to ‘public interest’ considerations. Oakes told ABC TV on Thursday the decision was a “considerable relief” but noted that whistleblower David McBride is still being prosecuted for allegedly leaking classified information that formed the basis of the reports.

At least 49 journalists detained in Belarus while covering recent protests; 8 still held. One of the eight was inexplicably sentenced again on new charges on October 11 when she was due to be released. Out of the 46 journalists detained and released, 16 face trial on charges of either disobeying the lawful order of a police officer or participating in the unsanctioned protests, or both. The rest were freed without charge. This is the largest number of journalists detained during the protests since August 27.

With Planet, The Atlantic aims to unleash its entire newsroom on climate journalism. The Atlantic launched Planet, a vertical and newsletter dedicated to climate journalism, on Thursday, calling the issue an “everything story.” The new section will serve as a guide to living through climate change, one that The Atlantic hopes can help readers make decisions about what to pay attention to when it feels like the whole world is on fire.