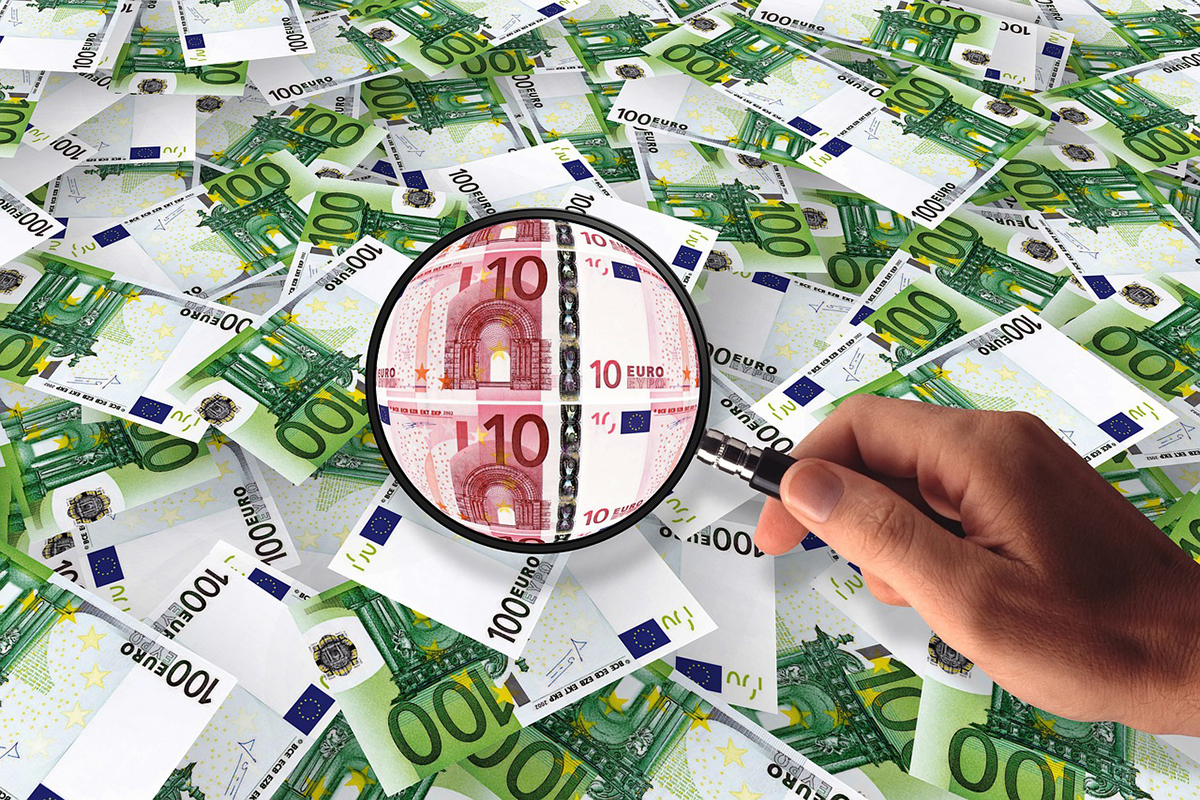 A key player in Malaysia’s biggest-ever corruption scandal found sanctuary in Cyprus with help from a major London firm. Investigation by OCCRP.

Brazilian journalist’s home targeted in arson attack. “Since March of last year, I have been defending science, vaccines, and protective measures. I host a radio show where I seek to clear up doubts about the pandemic. I have been studying this all year so I can inform our listeners,” said Brazilian journalist José Antônio Arantes. He suffered a middle-of-the-night arson attack on his home and was forced to flee – fortunately without serious injury – with his wife and granddaughter.

News from Poland: Minister of Justice sues editor-in-chief of Gazeta Wyborcza. It is yet another in a series of nearly 60 lawsuits that ruling camp politicians have filed against the newspaper since PiS came to power in November 2015.

Times of Malta editorial: A message to our readers. We will not shirk from tackling difficult issues, even if they are close to home. We will continue digging and publishing any information about any serious allegation, even if it involves one of our employers.

Egypt: jailing filmmaker and activist Saana Seif reveals the government’s determination to crush freedom of expression. The sentencing of filmmaker and activist Sanaa Seif to 18 months in jail after she was found guilty on trumped-up charges of disseminating “false news”, “misusing social media”, and “insulting an on-duty police officer” is yet another blow to freedom of expression in Egypt and raises more concerns regarding the judicial system’s impartiality.

How Ethiopian news media have become dangerously divided along ethnic fault lines. As the government expanded media freedoms, journalism flourished but also got much more polarised.

On a mission to ‘build the future of health news’ amid a global pandemic. Syed Nazakat operates India’s first data-driven website dedicated to healthcare reporting, where he and his team have been on the frontline of reporting on COVID-19.

Kyrgyzstan journalists on the online ‘fake farms’ that threaten to kill them. “At first, they appeared on my Instagram, then they showed up on my Facebook and YouTube accounts,” Ali Toktakunov told CPJ in a phone interview. The investigative Kyrgyz journalist and founder of Ali Toktakunov’s Media Hub, a foundation for investigative journalism, says he is a frequent target of trolls or fake social media accounts that journalists have identified as conducting apparently orchestrated attacks on members of the press.

If you’re worried that journalists have learned nothing from the Trump years. Even after all that has happened from the escalator to the insurrection, you’re worried that the American press has learned nothing from the Trump years. You’re seeing it fall into old patterns. Your frustration is rising, your patience thinning. This post is for you. But instead of confirming these impressions — for which, I admit, there is ample evidence — I bring news of a contrary kind: Four or five developments that are… encouraging.

Investors do not appear to care about media freedom – but they should. The state of press and media freedom in a country appears to bear little direct relationship to how successfully it attracts foreign business investment, according to analysis by Press Gazette.

Morocco’s new tactic to punish journalists: charge them with sex crimes. Moroccan journalists Taoufik Bouachrine, Soulaiman Raissouni, and Omar Radi have a lot in common. All three have a nose for corruption, penning op-eds or investigations alleging government abuse. And all three have been charged with or sentenced to prison for sex crimes.

Private investors in talks to fund Central and Eastern European journalism. As a response to the deteriorating state of independent media and journalism in the region, a group of private equity and venture capital management companies are in talks to create an investment fund for independent journalism.