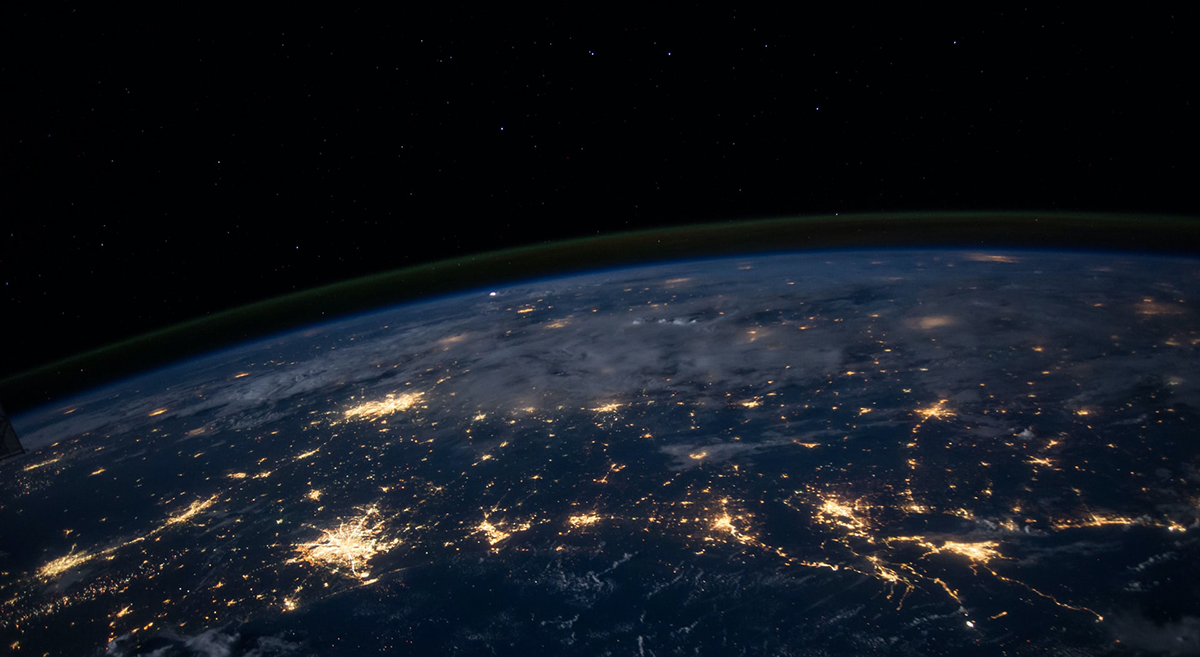 The tier list: how Facebook decides which countries need protection. For years now, activists and lawmakers around the world have criticized the company for the inequality in its approach to content moderation. But the Facebook Papers offer a detailed look into where Facebook provides a higher standard of care — and where it doesn’t.

It’s well past time to free Julian Assange. For as long as this continues, a clear and damaging signal is being sent to those who wish to silence critical reporting around the world, that the very states who are looked to as standard-setters are also capable of such acts themselves. It’s well past time to put a stop to this travesty.

‘While I’m alive, I’ll keep speaking.’ Journalist Rana Ayyub’s fight to expose the truth in India. For the last several months, every time Rana Ayyub’s phone or doorbell rings, she has felt a pang of fear. Could this be the day the Indian government finally throws her in prison—or worse?

New York Times journalist Ben Hubbard hacked with Pegasus. Hubbard was repeatedly targeted with NSO Group’s Pegasus spyware over a three-year period from June 2018 to June 2021. The targeting took place while he was reporting on Saudi Arabia, and writing a book about Saudi Crown Prince Mohammed bin Salman.

Engaging audiences: how publishers can shift heated arguments into meaningful discussions. Is it actually effective to sow controversy in an article, then sit back and let commenters fight it out below the fold? Based upon what we’ve seen over the past few years, not very.

Does your news outlet need an app? Depends on your business model and resources. Mobile apps have advantages over websites. It’s not cheap but for reader revenue-based news orgs it might just make sense.

Indian Supreme Court forms committee to probe Pegasus Project revelations. The Supreme Court on Thursday 27 October set up an independent expert committee to investigate the use of Pegasus spyware against journalists, opposition politicians and others, overruling pleas by the government that national security concerns required a veil be placed on the question of surveillance.

On the Facebook Papers media strategy. Alex Stamos, the former head of digital security at Facebook, said the release of these papers “has been, ironically, optimized for engagement over understanding”—a critique that echoes concerns over how Facebook itself handles information on its platform.

SLAPP lawsuits are a growing tool for stopping investigative journalism around the world. The powerful may know they won’t win in court — but they can certainly drain the resources of the news outlet doing work they don’t like along the way.

Image credit: by NASA on Unsplash