How journalists can spot the signs of autocracy, Philippines order to shut Rappler site, and what the press can do about Ukraine fatigue 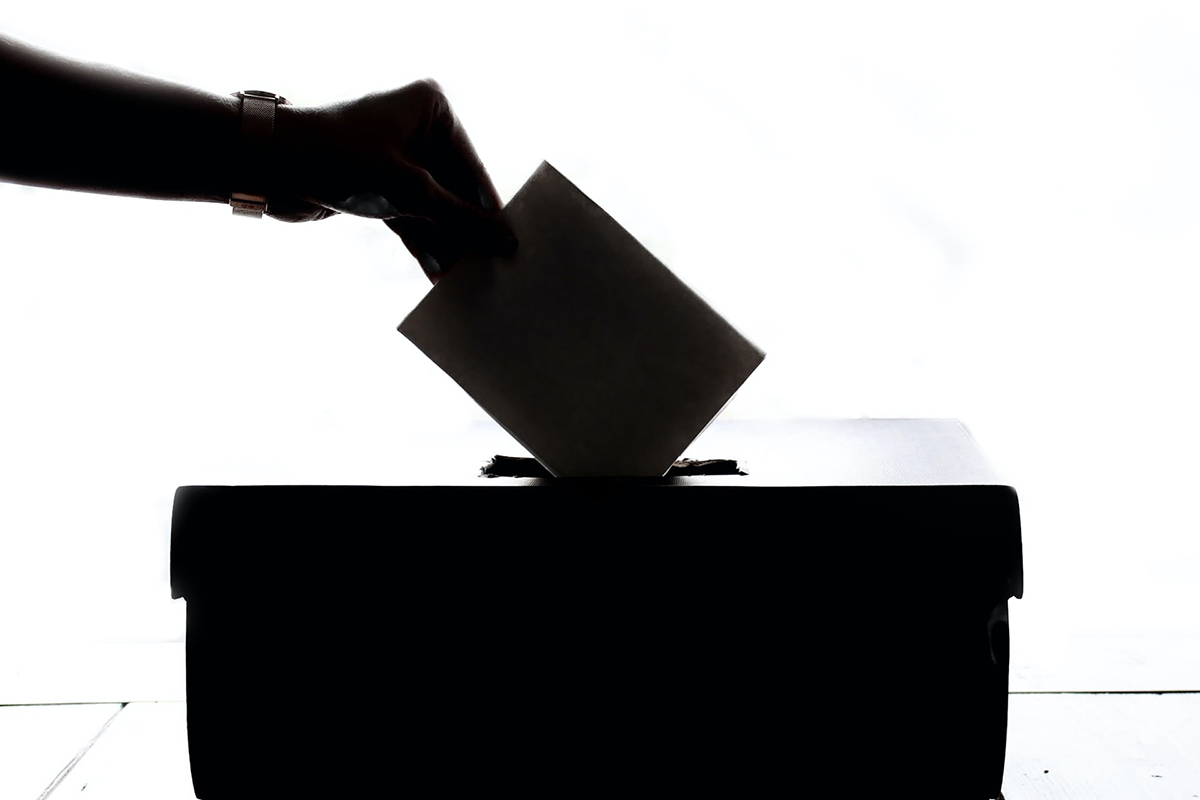 How journalists can spot the signs of autocracy — and help ward it off. The threats to democracy are everywhere now. A new guidebook tries to show reporters the right way to cover them.

Ukraine ‘fatigue,’ and what the press can—and can’t—do about it. “Compassion fatigue,” as some observers have dubbed dwindling international attention to the war, is, ultimately, a widespread human impulse—news organizations can put reporting in front of their audiences, but they can’t force them to care about it.

For print newspapers, one Florida retirement community is a better market than Atlanta, St. Louis, or Portland. For local newspapers, print circulation has collapsed for every audience except retirees. That’s why the daily paper in The Villages, Florida (metro population 129,752) prints as many copies as the one in Atlanta (metro population 6,930,423).

Journalists are facing a surge in online violence, often leading to psychological or physical harm and self-censorship. TRFilter allows users to document and manage online harassment and abuse, so they can take control of their social media.

How to reach underserved communities: journalism for – not about – them. Keynote address by Gina Chua, executive editor of the new media start-up Semafor.

“We should side with democracy:” why the war in Ukraine is existential for Baltic journalists. Thirty years after the fall of the Berlin Wall, the Baltic states’ independent media reckon with Russia’s invasion of Ukraine.

Fact-checking Modi’s India. As the pandemic rages across the country, one team of fact-checkers contends with a post-truth dystopia.