How Pegasus was brought to Hungary, five ways journalists can support climate action, and radio journalist Percival Mabasa murdered in the Philippines 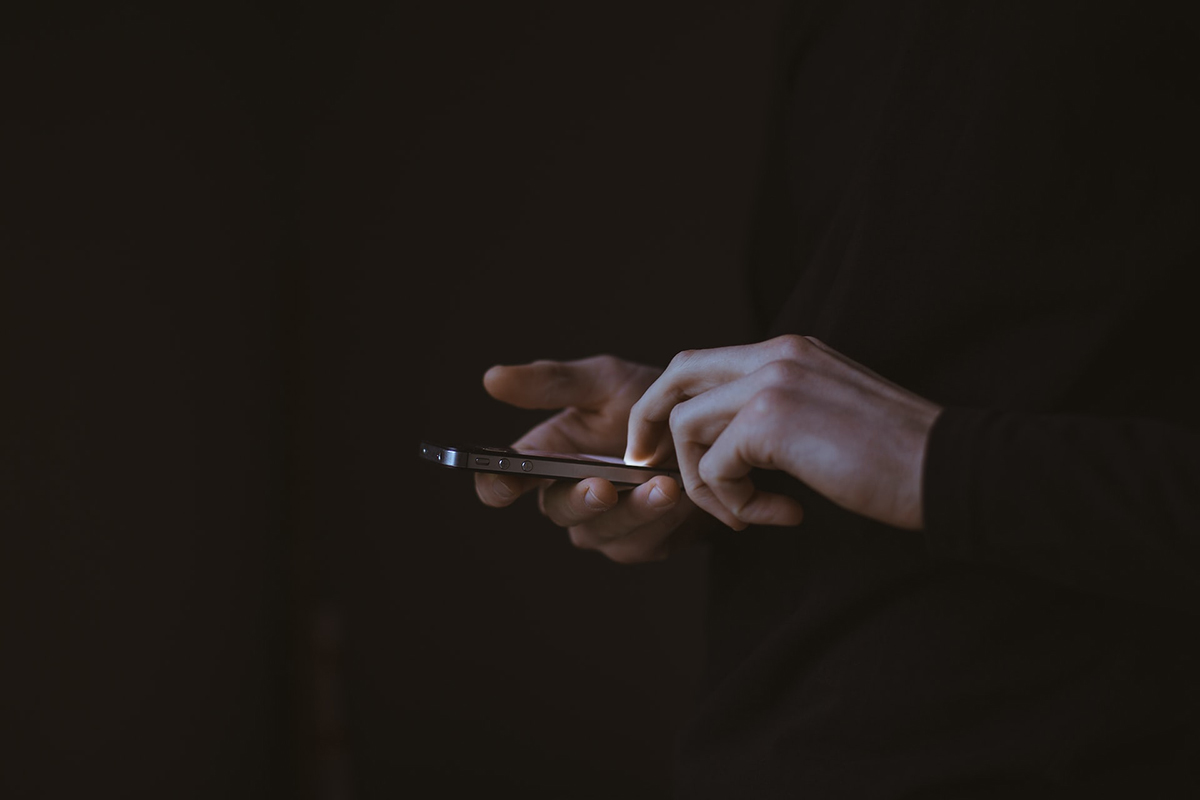 The inside story of how Pegasus was brought to Hungary. An investigation by Direkt36.

Five ways media and journalists can support climate action while tackling misinformation. Media professionals have at times drawn on the norm of representing “both sides of a controversy”, bearing the risk of a disproportionate representation of scepticism on the scientifically proven fact that humans contribute to climate change. So how can journalists be a force for good amid these challenges?

Radio journalist Percival Mabasa shot and killed in the Philippines. Mabasa, host of the Lapid Fire program on the DWBL 1242 radio station, was gunned down inside his vehicle while on his way to work by unidentified motorcycle-riding assailants in Las Piñas City on the night of 3 October.

New Pegasus spyware abuses identified in Mexico. These latest cases, which come years after the first revelations of problematic Pegasus targeting in Mexico, illustrate the abuse potential of mercenary spyware in a context of flawed public accountability and transparency. Even in the face of global scrutiny, domestic outcry, and a new administration that pledged to never use spyware, the targeting of journalists and human rights defenders with Pegasus spyware continued in Mexico.

In Iran, crackdowns on dissent and journalism. In the past, detained journalists have been made to denounce protests on state-owned broadcasts in order to be released. As protests continue, there are fears that the government’s retaliation against the journalists covering them will be worse this time. “People this time didn’t protest for jobs, for rising prices, or the left or right. It was about life.”

The Russian-language news startup Helpdesk offers service journalism for times of war. “We are joint team of Russian and Ukrainian journalists — a unique situation in current circumstances,” points out founder Ilia Krasilshchik.

Meet Context, the new journalism platform of the Thomson Reuters Foundation. Context will be anchored around three of the most critical issues of our time: climate change, the impact of technology on society, and the need for more inclusive economies.

The 2022 Rory Peck Awards finalists. Their work reports on the impact of conflict, oppression and climate change on local communities through powerful and intimate footage from Ukraine to the Arctic, Nigeria to India.

One year on, Pandora Papers continues to be anti-corruption ‘tour de force.’ From pivotal legislative pushes in the U.S. and elsewhere, to ongoing probes into deposed leaders and tax dodgers, the impact of the largest ever offshore investigation is still being felt around the world.