How right-wing media reacted to Trump’s mob, why a Polish oil company is building a media empire, and another journalist murdered in Afghanistan 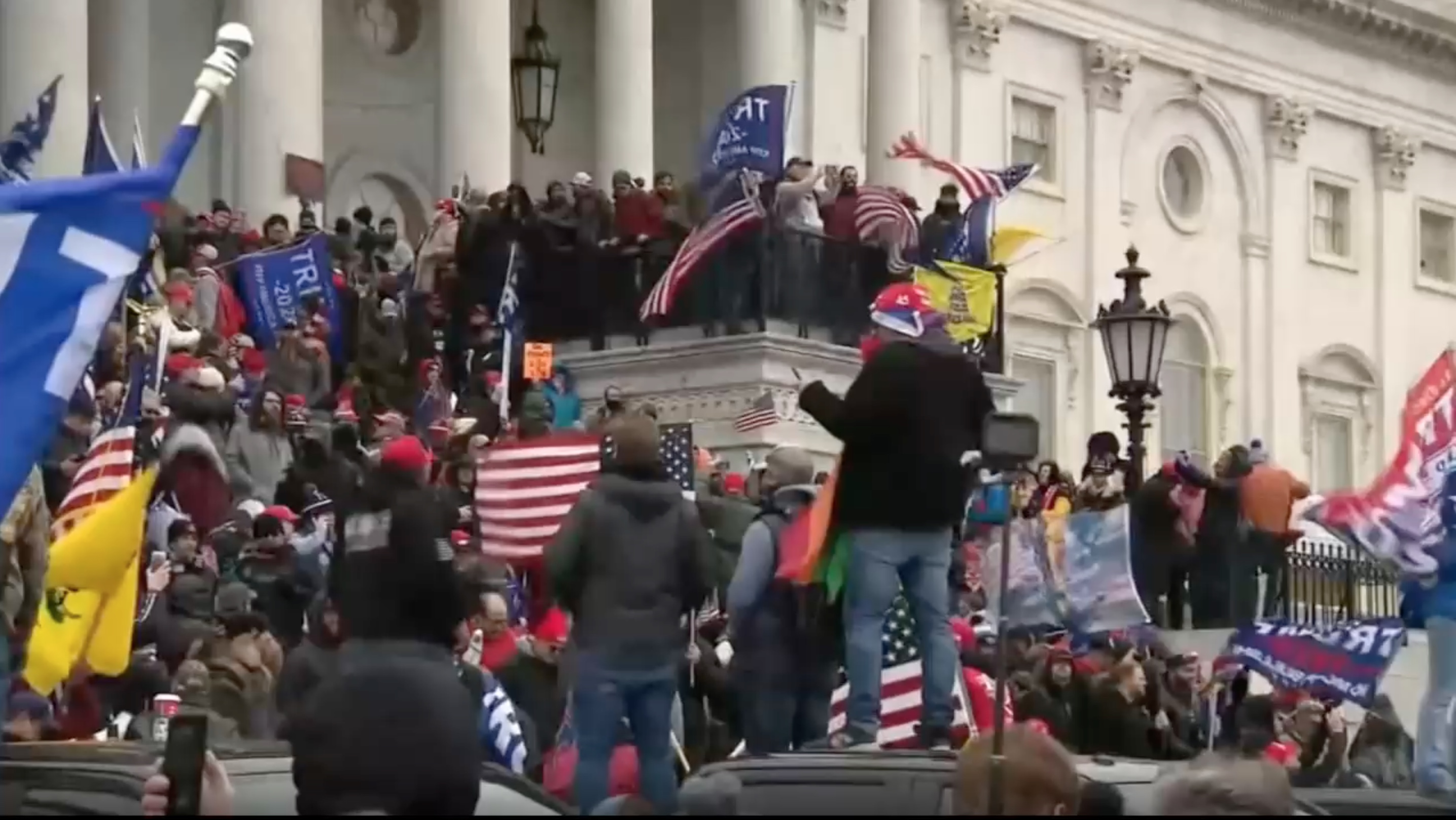 The International Journalism Festival weekly round-up. Stay up to date by subscribing to our Newsletter or by following our Telegram channel, and join the conversation on Facebook, Twitter, and Instagram.

The media and social networks struggle to frame events as Trump supporters storm the Capitol. Less than an hour after after Congress started ratifying the electoral college votes that gave Joe Biden a win in the presidential election, hundreds of camouflage-wearing Trump supporters — egged on by the president’s claims that the election was stolen from him — stormed the Capitol building on Wednesday and forced their way inside.

Denial and conspiracies: how rightwing media reacted to Trump’s mob. Many institutions were brought to a crisis point by Wednesday’s pro-Trump riot in Washington. One of them was conservative media.

Afghanistan must “end spiral of violence” after another journalist murdered. After yet another journalist’s murder, the first in 2021, in what is one of the world’s deadliest countries for the media, Reporters Without Borders (RSF) urges Afghanistan’s authorities to make every effort to protect media personnel and says it is exploring all possible ways to help end the spiral of violence in this country.

Three Vietnamese journalists jailed for ‘anti-state propaganda’. The verdicts are the latest in a continuing crackdown on dissent ahead of a key ruling party meeting this month.

Newspaper editor who ‘spectacularly’ fell out with Julian Assange says WikiLeaks founder should not be prosecuted for ‘doing what journalists do’. As the world awaits a court decision in London that will determine whether Assange, 49, is extradited to the US to face espionage charges that could land him in jail for 175 years, the former editor-in-chief of The Guardian has emerged as one of the most strident defenders of the WikiLeaks founder.

Julian Assange verdict does little to protect press freedom. Julian Assange may have won the first round of his extradition battle against the US but lawyers and the National Union of Journalists have warned his victory had little to do with the protection of journalism and free speech.

How to reduce the spread of fake news — by doing nothing. By arguing with a message, you are spreading it further. This matters, because if more people see it, or see it more often, it will have an even greater effect.

The impact of COVID-19 on daily news podcasts. How the pandemic has changed the production, distribution and listening patterns of this popular genre.

Why is a Polish oil company building up a media empire? In July 2017, Polish PM Kaczynski announced that after changes to the judiciary his next goal would be to “rePolonize” media ownership, a euphemism for squeezing private media critical of the government and reinforcing media supportive of PiS’s national conservative project.

Speechless. An allegory for our time. The net that I hoped would let anyone and everyone speak freely past the gatekeepers and censors, the net that would introduce us to each other and make strangers less strange, the net that eventually would spark creativity yet unimagined (perhaps a century and a half hence, for that is how long after Gutenberg it took for new forms of media and literature to flourish) — that net is dead. Or is it?