How to rescue journalism in an age of lies, Russian journalist Dmitry Bykov targeted by Navalny poisoners, and Nigeria’s Twitter ban follows pattern of repression 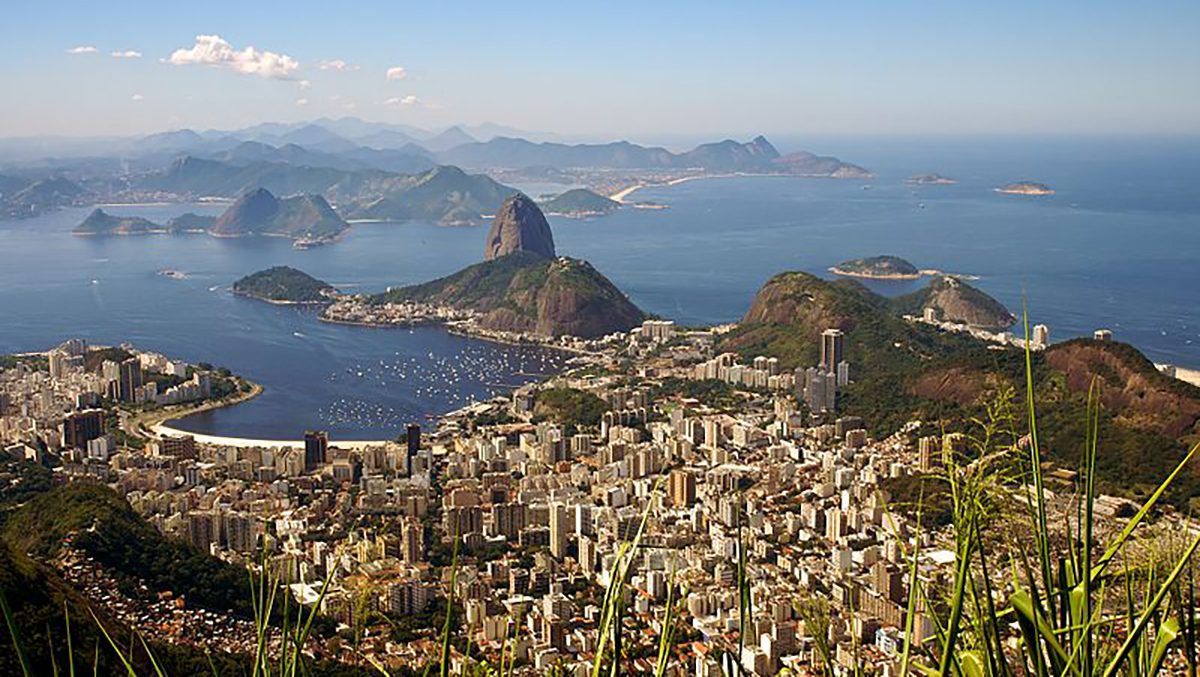 How to rescue journalism in an age of lies. Brazilian journalist Patrícia Campos Mello delivered the 2021 Reuters Memorial Lecture. Here’s the transcript of her talk.

Russian writer, poet and journalist Dmitry Bykov targeted by Navalny poisoners. The case of Dmitry Bykov’s presumed poisoning bears a striking resemblance to that of Alexey Navalny, including an extended FSB tailing period, presence of the same FSB officers near the victim shortly before the poisoning, an onset of symptoms and collapse into a coma during a flight, and an initial obstruction by authorities to the victim’s relocation to a more sophisticated medical establishment. Investigation by Bellingcat.

Nigeria’s Twitter ban follows pattern of repression. The Nigerian government’s decision to ban Twitter and prosecute those who continue using the platform is a blatant and unjustified restriction on civic space and people’s right to information through social media.

Covering climate change: what can journalists learn from the pandemic? The climate crisis and Covid-19 share many similarities – they are scary, intangible, and difficult to explain. Best practices to bring environmental stories to your audiences.

Vaccine misinformation insights report. A summary of the key trends and insights on information disorder related to vaccines over the past 30 days, highlighting the most relevant media trends, narratives, emerging threats and data points.

EU infringement proceedings against Hungary over silencing of Klubrádió. The EU Commission announced that it would open the procedure against Budapest over a decision by the government-controlled Media Council to reject Klubrádió’s application to return to the radio waves.

Media repression in India: Modi’s ‘contempt for press freedom’ is charted. A widespread crackdown on the fourth estate in the world’s biggest democracy.

Businessman responsible for Kremlin’s media-monitoring system is now jailed in Switzerland and awaiting extradition to the USA. How one of the Kremlin’s media whizzes ended up behind bars in the West.