How to sustain climate emergency coverage, €11.5 million for environmental investigative journalism, and media capture worldwide through financing and ownership 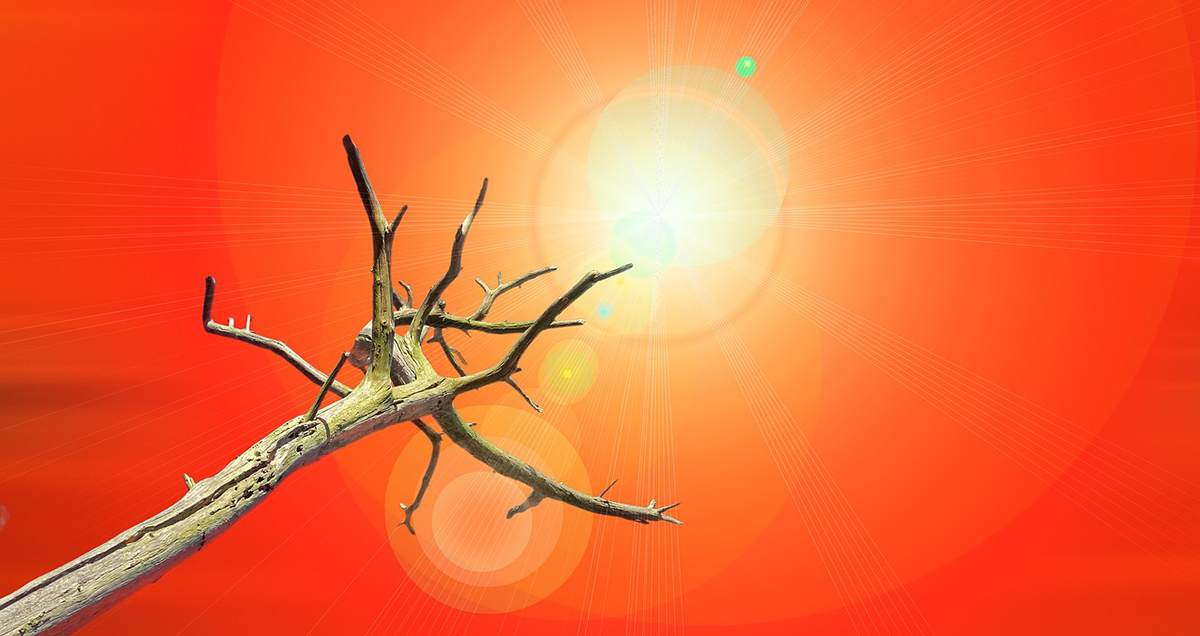 Coverage of the ‘code red’ climate report was good. Here’s how to sustain it. A common excuse in journalism for middling climate coverage is that the story is so enormous as to be abstract. Outlets want to elevate the climate story, this argument goes, but there isn’t always a crystal-clear news peg. At best, this thinking belies a failure of imagination; at worse, given a challenge unprecedented in human history, it’s journalistic malpractice.

Media capture: cementing control through financing and ownership. Common to all these forms of soft economic pressure is the underlying intent: to strip independent media of cash, psychologically drain them, and, ultimately, force them to close or take a neutral or pro-government line.

Supporting the news industry and next-generation journalists on YouTube. Learn how YouTube is committed to supporting the future of journalism.

Pegasus: 17 journalists of 7 countries file complaint against NSO in Paris, RSF refers case to UN. From India, The Wire’s co-founders Siddharth Varadarajan and M.K. Venu, along with Sushant Singh, Shubhranshu Choudhary, and Swati Chaturvedi are complainants.

Report analyses Lukashenko’s year-old crackdown on Belarusian journalists. A joint report published today by Reporters Without Borders and the World Organisation Against Torture examines the Belarusian government’s year-old crackdown on journalists, especially those who covered the unprecedented and massive peaceful street demonstrations calling for fair and transparent elections in the wake of the disputed presidential election on 9 August 2020.

IJ4EU awards €420,000 to 14 investigative projects. Results of the first call of our Investigation Support Scheme for cross-border watchdog journalism.

Colombian journalism laboratory covers women and LGBTQ+ communities traditionally excluded from coverage. The project, Laboratorio de Historias Poderosas, or the Powerful Stories Laboratory, was born in early 2021 as a means of expanding traditional media narratives to include women and LGBTQ+ people in coverage.  The lab was created by Chicas Poderosas, or Powerful Girls, a feminist journalism collective in Latin America, and funded by the Open Society Foundation, a global philanthropic organization.

Algerian journalist Rabah Karèche sentenced to 1 year in prison on false news and anti-state charges. Karéche has been held in pretrial detention since April 19, when authorities arrested him following his publication of an article on land-use protests by members of the Tuareg tribe in southern Algeria.