Investigation into Ukrainian photo-journalist Maks Levin’s death, Facebook looks ready to divorce the news industry, and journalism has suddenly taken off on TikTok 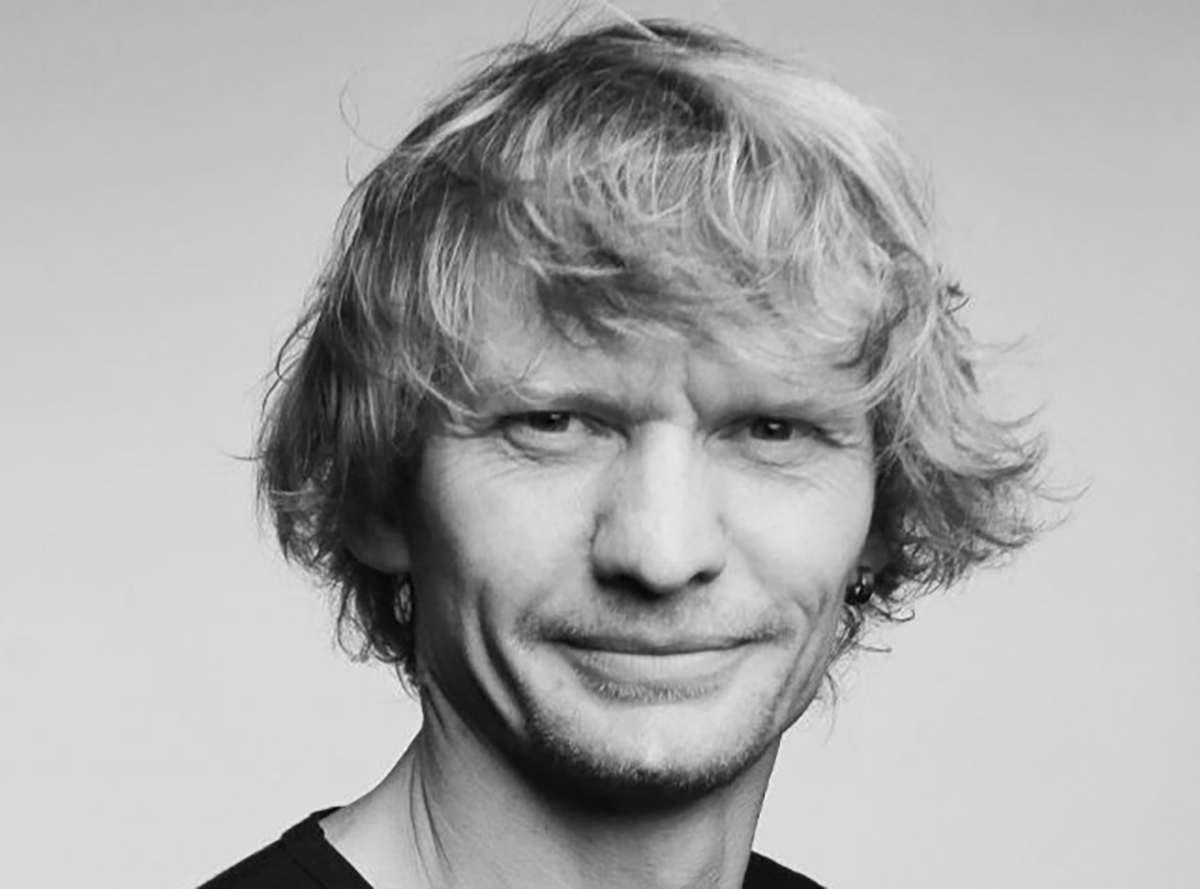 Exclusive RSF investigation into the death of Maks Levin: “Information and evidence collected indicates this Ukrainian journalist was executed.” Following a visit to Ukraine from 24 May to 3 June to investigate Ukrainian photo-journalist Maks Levin’s death, Reporters Without Borders (RSF) is releasing a report with information and evidence indicating that Levin and his friend and bodyguard were executed by Russian soldiers in a forest near Kyiv on 13 March, possibly after being interrogated and even tortured.

Facebook looks ready to divorce the news industry. Facebook will never officially file for divorce from the news business. The paperwork, the lawyers — yuck.  But let’s face it: They’ve been growing apart for years. They don’t share the same interests, they fight all the time, and what was once a fruitful partnership has devolved into gritted-teeth toleration. There was real love, once, long ago. But it’s probably best for everyone involved if they separate and start seeing other people.

Journalism has suddenly taken off on TikTok: what publishers need to know. Given current growth rates, Tiktok could become the leading social media app soon, and getting access to those kinds of audiences has an untold benefit in terms of brand recognition. But there is one downside – currently, there’s no direct way to monetise content on TikTok. On Youtube or Facebook, publishers receive a share of ad revenues on videos, something Tiktok doesn’t currently offer.

Mysterious group of companies tied to Bank Rossiya unites billions of dollars in assets connected to Vladimir Putin. Investigation by OCCRP and Meduza.

He used to edit political stories at the Chicago Tribune. Now he says the press is failing American democracy. The idea that we had to be fair to Republicans-vs.-Democrats instead of being fair to the public and the facts was a great gift to professional political liars. They were able to insert fake issues into the mainstream news agenda. And they saw their falsehoods repeated by “objective” journalists, conferring a sense of legitimacy. Old-fashioned journalism has been no match for right-wing propaganda. It’s been a slaughter.

The cost of courage: what lower levels of trust in independent digital news outlets actually reflect. More than factual accuracy, trust in news is also about how journalism is interpreted in light of domestic politics and partisan sympathies.

How Russia took over Chernobyl. The Russian military occupied the nuclear power plant for more than a month. This is the story of what happened.

Sarah Rainsford: the British reporter banned from Russia, now investigating Putin’s war crimes in Ukraine. “Perhaps a year ago, the BBC and others would include a Kremlin denial in such a way that it looked like it was providing balance. But when that Kremlin denial is a lie, and you know it’s a lie, I feel very strongly – more than ever – that you need to say this is just nonsense that the government is spouting. Or don’t include it. If your whole report is saying that Russian troops have killed civilians, this is the evidence and it’s incontrovertible, why on Earth would you then include a Kremlin denial?”