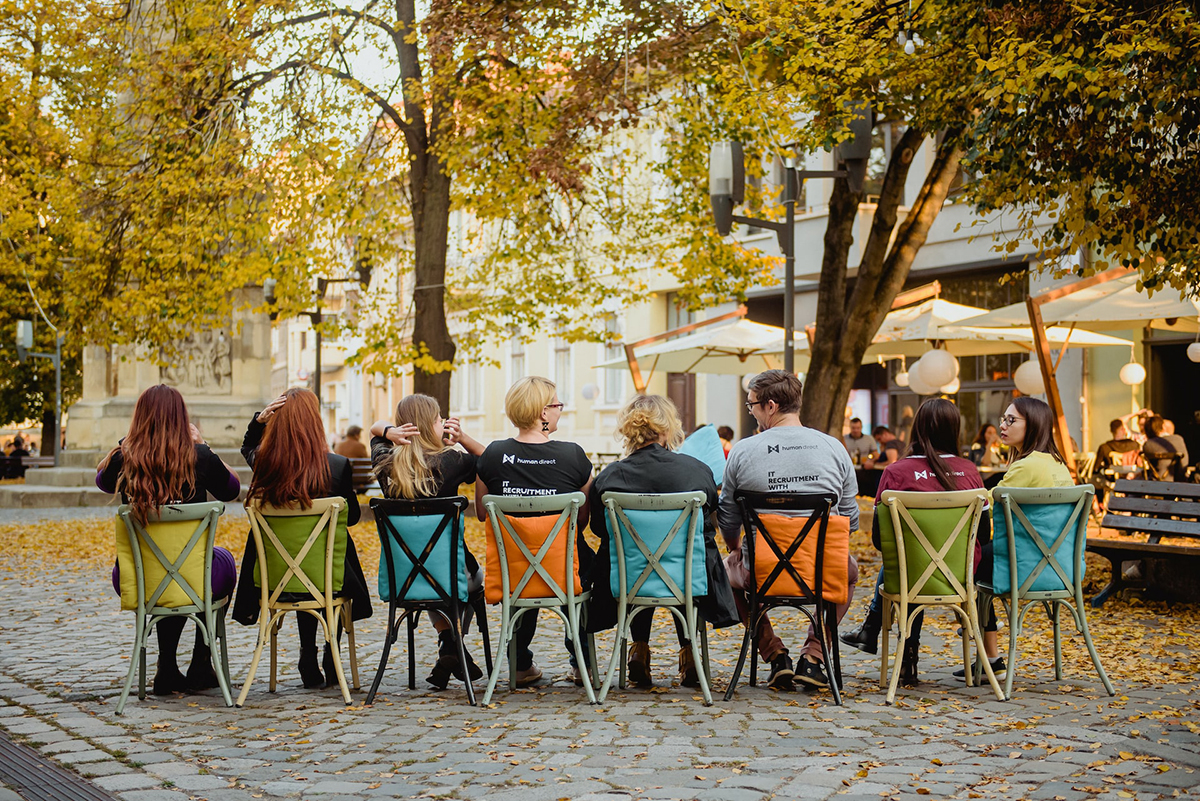 Mediaquake: inviting the community to make the news. “Journalists can learn a lot from community organizers who’ve always had to fight for resources, power, and legitimacy. In the U.S., rights once taken for granted may evaporate in the coming years—and we’re already grappling with the early stages of economic and environmental crisis. Journalists will need to adapt to that world or risk serving authoritarian powers. I try not to be an alarmist but the stakes are high, and reliable information is critical to everything else we care about.” Darryl Holliday

Paraguayan journalist Humberto Coronel shot and killed. On Tuesday September 6 an unidentified man on a motorcycle shot and killed Coronel as he left the office of his employer, Radio Amambay, in the city of Pedro Juan Caballero near Paraguay’s border with Brazil, according to multiple reports.

Some audiences experience crisis fatigue. Here’s why. The difficulty of sustained focus on events like the war is due not only to the inherent fragility of moral attention. As cultural critics like Neil Postman, James Williams and Maggie Jackson have noted, the 24/7 news cycle is one of many pressures clamoring for our attention. Our smartphones and other technology with incessant communications – from trivial to apocalyptic – engineer environments to keep us perpetually distracted and disoriented.

It’s time for newsrooms to defend democracy. Coverage of efforts to undermine free and fair elections will help determine the future of democracy, in the U.S. and around the world.

The killing of Jeff German. For as long as journalists have held power to account, there have been violent people who have wanted to silence or punish them for it. Those people don’t live in a vacuum, but within a culture—and right now, American culture is increasingly permissive of the demonization and dehumanization of the press. Most threats to journalists don’t cross the line into physical violence or murder, but the more threats there are, the likelier violence becomes.

‘It’s the way the industry is going’: how YouTube is transforming podcasting. Video podcasts are booming, giving creators access to new audiences. But does this risk ruining what made the audio format so satisfying?

The Ukrainian media market, six months into the war. How is Ukraine’s news media sector holding up today?

Ten things you should know about AI in journalism. To summarize, be balanced in approaching AI: be skeptical, understand the limitations of the technology and its risks, and be careful and responsible once you decide to use it. But while you do all of that, allow yourself to get excited for the opportunities that it opens up.

How world’s biggest news-based emails became $100m+ business. In an industry that has seen advertising revenues swallowed up by tech platforms and traffic at the mercy of social media algorithms, owning the audience relationship is valuable.

Russian media of the new diaspora – a look at three projects. As tens of thousands of Russians fled their country after it invaded Ukraine, multiple media projects have emerged to serve these new communities.