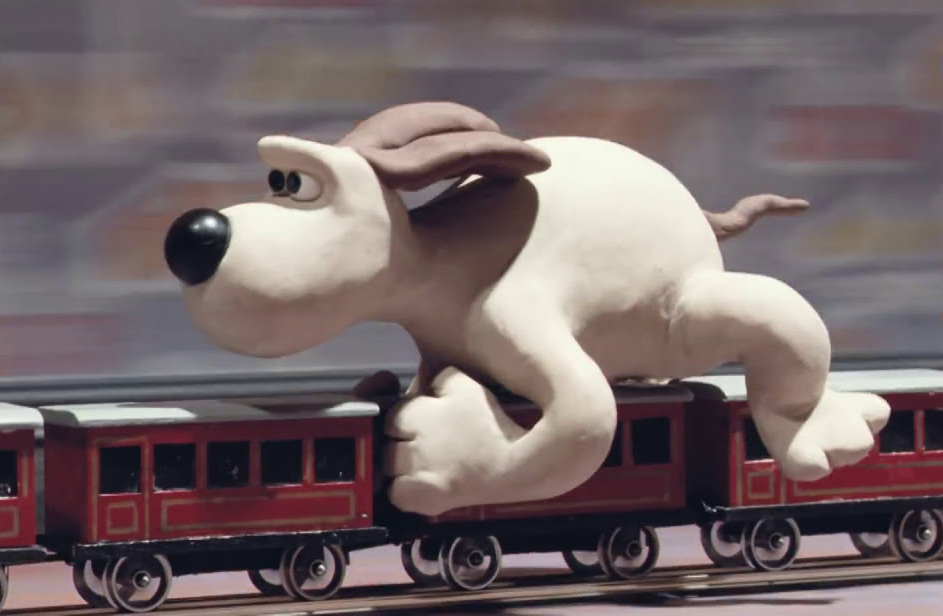 Facebook Twitter Email WhatsApp
At this year's International Journalism Festival, a group of speakers and attendees are taking a different route to Perugia, and we'd like you to join us!

Climate change, climate chaos, the climate emergency – whatever you want to call the environmental crisis already impacting millions around the world and promising to impact millions more in the coming decades – is arguably the biggest story that we as journalists, and the next generation of journalists, will have to cover. Explaining the causes, investigating and holding those responsible to account, telling the stories of the people impacted, has never been more important.

So this year, a group of speakers from London are taking the train to the festival – travelling over land (and under sea) via Paris, Turin, Milan and Florence to make a small gesture of consciousness that we want to limit the impact of our work, and the travel often required, in exacerbating the crisis.

Further, we want to be part of the solution. While we’re taking in the beautiful British, French and Italian countryside, we will be working together to think about how to support more, and more effective climate reporting.

We’ll be sharing the outcome of our moving hackathon at the festival – and hope that other attendees and speakers can join us! In the coming weeks, we’ll be sharing a pack of activities, questions and resources to spark new ideas, so that wherever you’re coming from and however you’re getting to Perugia, you can join the conversation and help raise the profile of climate reporting.

If you want to get on board (pun intended) – either by joining the London group as we make our way, by organizing train-based hackathons with other festival goers from elsewhere in Europe, or plane-based hackathons from further afield (?!), please get in touch with us at hello@fathm.co and we’ll send you our resources.

For more information on the schedule for the group starting in London, visit: fathm.co/ijf-climate-train

Note: We’re aware that travelling by train is both more expensive and takes longer than flying – London to Perugia train tickets cost around £150, plus accommodation for a night in Milan. We think it’s worth the expense, but not everyone can cover the cost. If you’d like to support more people in joining this effort by sponsoring train fares, please get in touch.

See you on the platform!