Journalism turns a corner on climate change, six ways the Internet of Things poses security threats to journalists, and why journalists are failing US democracy 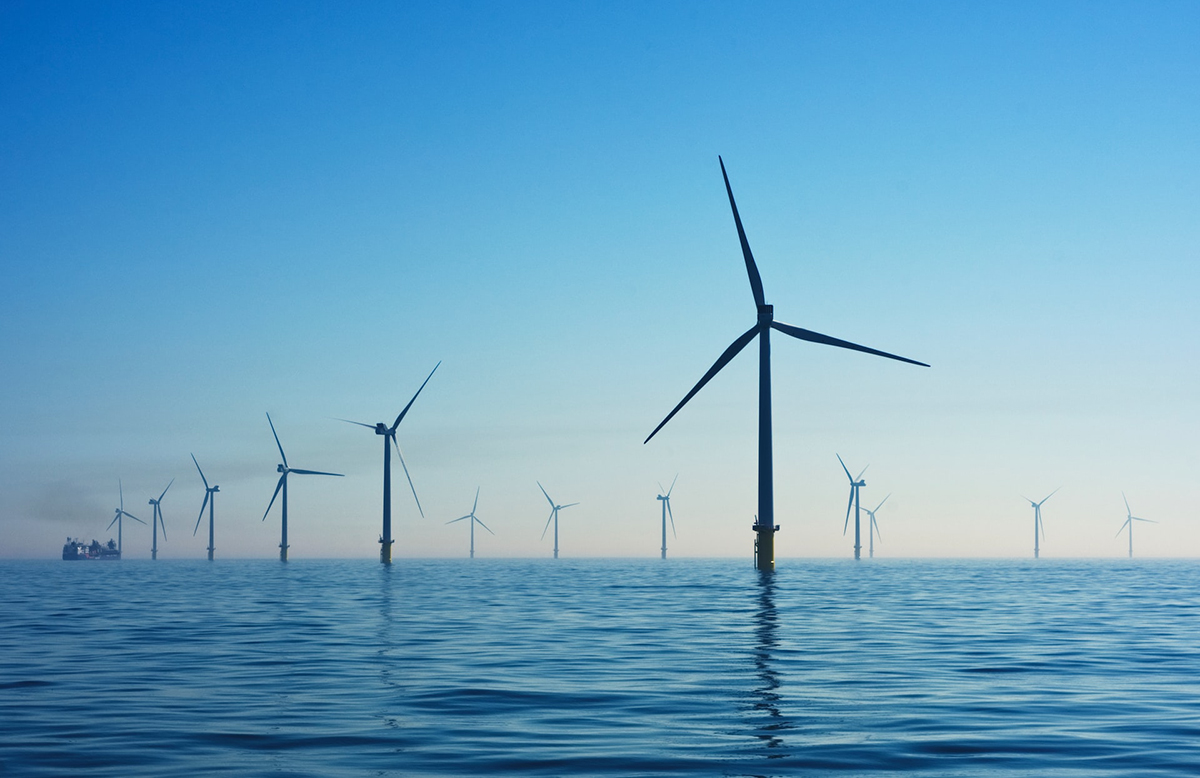 Journalism turns a corner on climate change. Three years ago, CJR started Covering Climate Now in hopes of closing the gap that existed between the enormity of the climate crisis and the efforts of journalism to cover it. We are, finally, starting to see progress.

Six ways the Internet of Things poses security threats to journalists. Most journalist cybersecurity guidance focuses on legacy devices — laptops, tablets and phones. While these threats are by no means over (spyware, for example, is still very much a concern), it is important to acknowledge and address the invasion of newer networked technologies all around us, such as Amazon Alexa devices and smart light bulbs.

Journalists are failing our fragile democracy, a media insider says. In an era when a former president and his acolytes routinely traffic in Orwellian funhouse distortions of reality, journalism’s standard operating procedures — carefully finding stakeholders in a controversy and balancing the viewpoints of one against the other — clearly haven’t been cutting it. How are you supposed to “balance” sources when some are patently unreliable?  You shouldn’t, Margaret Sullivan has concluded.

Outspoken Pakistani journalist Arshad Sharif killed in Kenya. The 49-year-old journalist, who fled Pakistan in August after multiple cases were filed against him for criticising the military, was shot dead in Kenya.

Honduran journalist Edwin Josué Andino shot dead. On the morning of 10 October, unidentified individuals dressed in police uniforms kidnapped Andino from his home in Comayagüela, northwest of the capital of Tegucigalpa, and later shot and killed him, according to news reports. Andino’s body was found on the street near his home, with his mouth taped shut and gunshot wounds to his face.

Born in the fire: what we can learn from how digital publishers in the Global South approach platforms. Based on interviews with a strategic sample of eleven publishers in eight low- and middle-income countries, a RISJ report analyses how various digital publishers across a range of Global South countries approach digital platforms: both big platform companies such as Google and Meta; rapidly growing ones, including TikTok; and smaller ones such as Twitter and Telegram.

Tajikistan: journalist’s smuggled letter sheds light on torture. When journalists in Tajikistan are arrested, which happens often, the trials that follow are held rigorously behind closed doors.  Often, if not always, they are tortured or pressured into giving self-incriminating confessions. Getting any details about their ordeal is almost impossible since relatives and supporters are kept entirely in the dark.

The Bristol Cable embarks on solutions journalism project about the future of cities. The co-operative news outlet works with its 2,700 members on examining solutions to local problems.

“The amount of violence is astonishing”: why threats to journalists are increasing in Iran. As protests following the death of Mahsa Amini continue, the government’s desperation to crackdown on dissent is intensifying.

Solutions journalism: could it be the antidote to news avoidance? “The question is how does journalism inform people to ensure accountability and protect the public without making people feel powerless and hopeless? We need solutions journalism to round out the news mix so that people have a sense of hope, agency and dignity,” says David Bornstein, co-founder of the Solutions Journalism Network.

We mapped local news in Oregon. Here’s how it can be stronger. A new study from the Agora Journalism Center finds issues and solutions.