Journalism’s greatest challenge, killing the messenger won’t kill the message, and why we need news for and by Black people 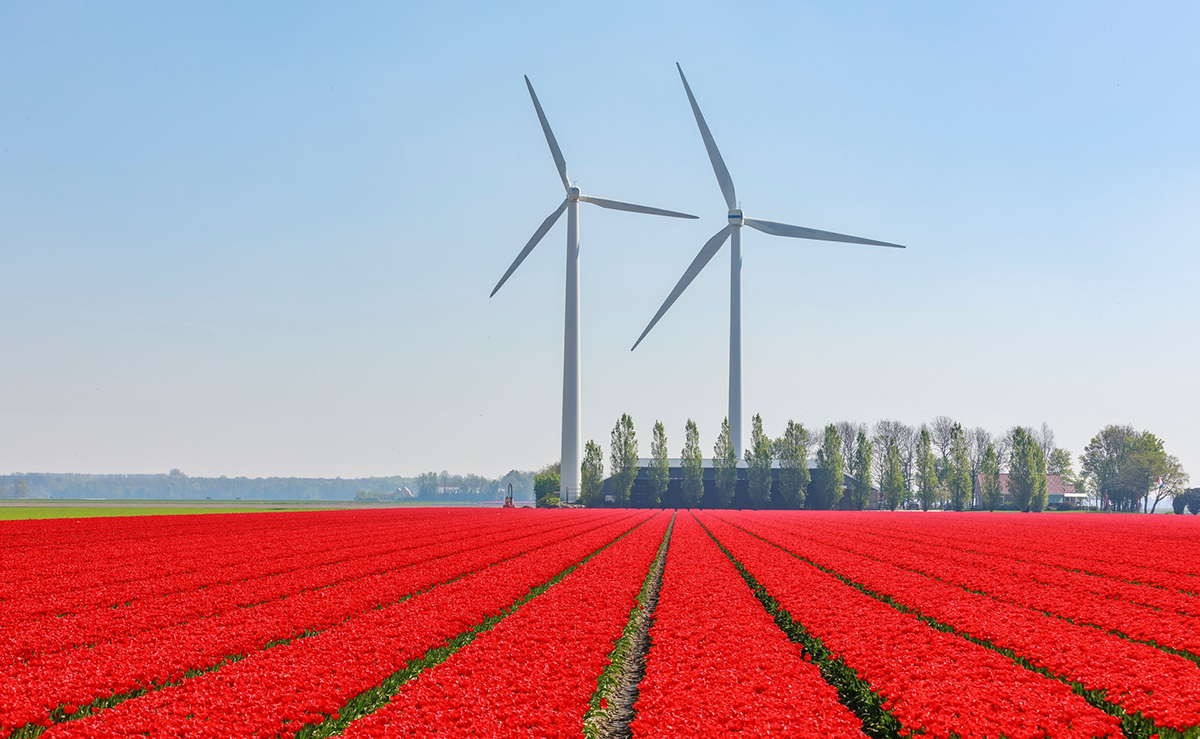 Climate change: journalism’s greatest challenge. The Green Templeton Lecture by Wolfgang Blau, co-founder of the new Oxford Climate Journalism Network together with the Reuters Institute for the Study of Journalism.

Killing the messenger won’t kill the message. The 2018 murder of Slovakian investigative journalist Ján Kuciak and his fiancée Martina Kušnírová revolutionized the local news media environment and inspired the creation of a pioneering nonprofit founded in Kuciak’s honor: the Investigative Center of Ján Kuciak. Almost four years after his death, a small team of journalists continues to dig into the activities of organized crime in Slovakia, train aspiring reporters, and facilitate collaboration between newsrooms.

News with a capital B: Lauren Williams on why we need news for and by Black people. How a Black news startup was born from a racial justice reckoning.

Rana Ayyub: as I was saying. A weeks-long campaign of harassment and threats, egged on by sitting politicians, has failed to stop me from writing this piece, and the next one, and the one after that. Rana Ayyub will be a 2022 International Journalism Festival speaker.

Australia’s latest export is bad media policy, and it’s spreading fast. The U.K. and Canada look ready to copy Australia’s idea to force Google and Facebook to give publishers money. But it’s a warped system that rewards the wrong things and lies about where the real value in news lies.

How to brainstorm better. Ever been in a meeting to brainstorm around the next big thing, but left with the feeling that what you’ve come up with is more of the same? Even with the best intentions, these sorts of meetings often aren’t as productive as they could be. A new piece looks at why—and what you can do about it.

Local Media Survival Guide 2022. How journalism is innovating to find sustainable ways to serve local communities around the world and fight against misinformation. Jacqui Park will be a 2022 International Journalism Festival speaker.

Understanding and implementing innovation in news media and journalism. It is a truth universally acknowledged, that a media company in possession of a good fortune (an audience, brand recognition and decent revenues), must (still) be in want of innovation.

The Nazarbayev billions: how Kazakhstan’s ‘leader of the nation’ controls vast assets through charitable foundations. An investigation by OCCRP.

From trap lyrics to election coverage: lessons on AI from an old Argentinian newspaper. For newsrooms looking to deepen their understanding of how AI could be used for news-gathering, storytelling and business purposes, La Nación is blazing a trail. The 150-year-old Argentinian newspaper has produced a diverse range of stories assisted by AI technologies and has created an AI lab.

Nearly half of people labeled ‘media foreign agents’ have left or are preparing to leave Russia. Russia’s foreign agent media registry now includes 41 journalists, of whom no more than 21 are still residing in Russia.