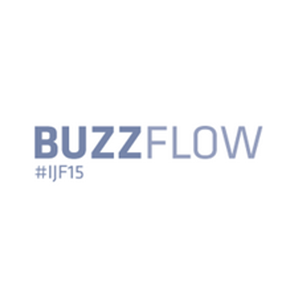 On the fourth day of the festival the focus of attention has moved from new forms and instruments of journalism in the digital era to the relations with audience. This issue was the key idea of Jeff Jarvis’ speech, one of the events much discussed online. For Jervis, we should listen more to our audience, pay more attention for its needs and offer a service, not just content.

Journalists have to become community organisers, advocates for justice + educators, according to Jeff Jarvis. #ijf15 pic.twitter.com/QSbbFNt63f

Journalism needs a new business model, based on relations with real, already existing communities. To build these relations we should first study attentively the communities of our readers and perceive them not as “the masses”, but as individuals.

Membership is at the heart of this new journalism economy: it is not about subscriptions, but mostly about the engagement of the audience.

To succeed economically, journalism has to offer not only information, but also the additional value of personalized service.