Journalists as the news: Giorgos Karaivaz assassinated in Athens, Roman Anin questioned by police in Moscow, Ahmet Altan released from prison in Istanbul 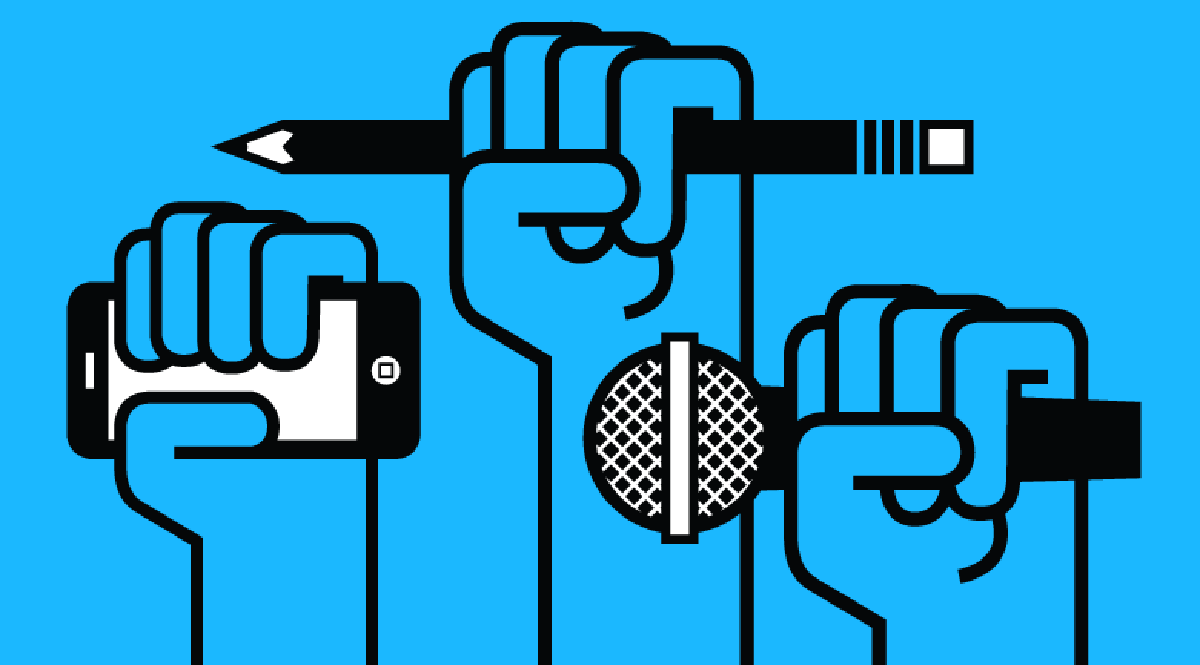 What we know about the criminal case that has led to Roman Anin being questioned. On the evening of April 9, FSB agents carried out a search at the home of Roman Anin, IStories editor-in-chief.

I thought my job was to report on technology in India. Instead, I got a front-row seat to the decline of my democracy. I love writing about tech. But covering how a Hindu nationalist government is using it to destroy a secular democracy isn’t what I signed up for.

How journalists can practice self-care when reporting on community trauma. From Black Lives Matter to #MeToo, many reporters feel emotional distress covering the violence and abuse their communities face. Here are expert tips on how to navigate that stress.

“Every journalist’s worst nightmare”: CNN’s Myanmar misadventure. It is a reflection of the orientalism pervasive in the field of journalism that, time after time, it is white people who are chosen to speak for and about Asia and Asians. To have lack of experience counted as a marker of neutrality and objectivity, not as a disqualification, is a privilege apparently reserved for white people.

Afghanistan’s press freedom is threatened. Meet the young journalists fighting for it. Anisa Shahid covers elections, politics and human rights for TOLO TV, one of Afghanistan’s largest commercial TV channels. A graduate of Kabul University, she’s worked at the television station since the end of 2009. But now, women like her are under severe threat and they are not sure by whom. “We don’t know who is killing us”, she says.

Ukrayinska Pravda: Bringing innovation to the membership model. There are many reader revenue model success stories in Western media markets. And in more challenging economic landscapes? With lower GDP per capita or without established traditions of paying for content. In Ukraine, for example.

Why we’re freaking out about Substack. A company that makes it easy to charge for newsletters has captivated an anxious industry because it embodies larger forces and contradictions.