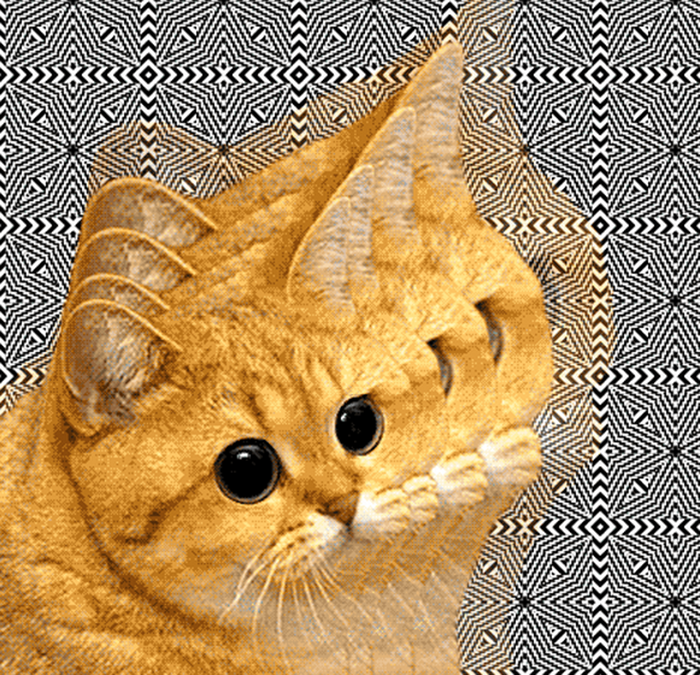 The blogger and journalist Glenn Greenwald, author of the series of articles for The Guardian that have so far unveiled the NSA scandal and plans for global monitoring, decided a few days ago to abandon the British newspaper to found a new news company, together with filmmaker Laura Poitras and reporter of The Nation Jeremy Sahill. Both journalists chosen have excelled in recent years for their ‘politically active’ and independent reporting. Greenwald thanked The Guardian for the opportunity and the newspaper wished Greenwald the best as well. The reporter revealed that he received an offer that no one in journalism would feel able to decline. The three, plus a newsroom which should cover a rather varied thematic range («from sports to politics», according to Reuters), will be supported financially by Pierre Omidyar, founder of Ebay, who has already guaranteed about $250 million after a long courtship ended successfully as recently as 5 October (although the term used by Omidyar was «join forces», there have been criticisms about the operation, such as that of Anonymous).

The amount, similar to that offered by Jeff Bezos to buy The Washington Post, will gratify the desire of Omidyar to enter the news industry and satisfy what has been defined, on Poynter, as a ‘journalist’s sensibility’. [tweetable]«I have always been of the opinion that the right kind of journalism is a critical part of our democracy»[/tweetable], he explains to Jay Rosen. Pierre Omidyar is also the founder of the Democracy Fund (whose aim is to support global causes regarding media, active citizenship and transparency). He is also the financier of the Hawaiian website CivilBeat. According to Omidyar, the need to expand as much as possible the range of subjects to be covered is substantial for a greater spread of the new entity («It cannot be a niche product») and for a wider debate about democracy and surveillance. The same subjects which – in the words of the creator of Ebay – have led him to get involved and invest in this completely new publishing venture.

The effects of mass surveillance on journalism It is not news that [tweetable]surveillance practiced by governments, and by authorities in general, curb journalistic work[/tweetable]. It is what has been confirmed in a 15-page letter, written by journalists and researchers of the Columbia Journalism School and by the MIT Center for Civic Media, published on the website of the Tow Center for Digital Journalism, entitled [tweetable]«The Effects of Mass Surveillance on Journalism»[/tweetable]. Cases such as that of the NSA scandal, which reveal how governments monitor flows of private information, certainly make the contact between sources and journalists more difficult – although they are protected by law – helping to build a climate in which surveillance becomes substantially detrimental to the reporters «as sources cannot know when they might be monitored, or how intercepted information might be used against them». More specifically, they explain: [tweetable]«The NSA has made private electronic communication essentially impossible»[/tweetable]. The public complaint also came from journalists of  The New York Times, The Washington Post, The Associated Press, who denounce an incredible – and, in a sense, justified – increased distrust in the transfer and dissemination of material (protected or not) to journalists. «Mass surveillance – the post concludes – is not merely a theoretical risk to a free press, but has real consequences that are already preventing journalists from doing their job».

Last week, The Guardian received criticism from The Daily Mail which called the liberal newspaper [tweetable]«the paper that helps Britain’s enemies»[/tweetable] which with «lethal irresponsibility» has crossed the line between what should be considered publishable and what should not, in the name of «national security», that is undermined by the publication of «the secret techniques used to monitor terrorists». The Guardian replied, asking worldwide major newspapers directors and journalists who have reiterated the concept of essentiality of the publication of news of public interest in the name of democracy. This week, a few days before his farewell to the newspaper, Glenn Greenwald published in the CommentIsFree section an article where he called attacks such as those of The Daily Mail, or others like that of Chris Blackhurst of The Independent, [tweetable]an «epitaph for journalism»[/tweetable]. If the journalist decides to obey power blindly, welcoming – for example – its ‘invitations’ to not publish some detrimental information, would it still make sense to speak of journalism? And [tweetable]who is a journalist if not someone who works with an ‘ideological’ mission?[/tweetable] Hence the debate in the U.S. Congress about who is to be considered a ‘journalist’ rather than an ‘activist’ in order to indicate who is worthy of legal protection (we have already spoken about this issue here). From this point of view, the persona of Greenwald is interesting. Blogger, activist and lawyer, who has never collaborated with The Guardian as a «typical employee of a news organization» (Ben Smith of BuzzFeed), he is the only one with his friend and colleague Laura Potrias to have access to the full ‘file folder’ of information provided by Edward Snowden. [tweetable]Greenwald has never given access to the documents to The Guardian for which he published the leaks[/tweetable] that, in large part, are still in his complete ‘possession’. It could be thought that with the signing of an author like Greenwald, Omidyar has brought home a famous signature, a product with a high viral potential (for ‘politically active’ issues too, according to the Upworthy example described this week on the NYT), a bearer of sensitive information for the world’s democracies and the exclusive of the publication of the next document on the case. It should be added that in the past months The Guardian received strong pressure not to continue to publish this type of content due to national security issues, so as to bring the newspaper to share work with other newsrooms.

According to Jay Rosen, the model could be the one which he has called a «personal franchise model», with a recognized journalism personality – both in terms of reputation and specialized knowledge of a particular subject – with recognised independence to be used as an interpreter and ‘testimonial’ of the whole product, a sponsor of the outsider spirit of the new newspaper. In an article published on NetNewsCheck, Lou Carlozo analyzes the dynamics, the fortunes and the stories of those who are ‘self-branding’, aiming to become brands rather than working for an already established one. Among cited examples, beyond the obvious and already discussed case of Andrew Sullivan (for whom we speak of opinionism rather than reporting), there is the recent one of AllThingsD, which left the group of The Wall Street Journal, and that of Jim Romenesko – who worked for Poynter and is the creator of a personal website that became one of the favorite readings of David Carr of the NYT – which will earn, at the end of 2013, 30,000 dollars (instead of 180,000 dollars a year he made at Poynter). The post analyzes [tweetable]the risks of independence and self branding, a move often difficult to sustain economically that requires[/tweetable] – Romenesko says – more than one failure before discovering the secret of success. News like the above and the acquisition of The Washington Post by Bezos – says the author and software developer Dave Winer – can act as [tweetable]«creative stimulus for the rest of the journalism industry»[/tweetable]. Since the new website of  Greenwald and Omidyar will be working on a digital platform – and for a digital audience – in every sense, [tweetable]the example to follow, according to the author, would be Twitter[/tweetable]. Creating a stream based on the aggregation of content that will become a trusted and usual resource for readers, to build a relationship of indispensability on both sides. It is no longer a secret that Twitter has repositioned itself midway between the social network and the news service platform. For this reason, a new digital creature, which would like to inform – but also take strong positions – should have the courage to innovate jumping the legacy of the classic newspapers and launching itself on flows, readers and mobility.

Twitter itself is moving in this direction through the Event Parrot service, an account created by the company that sends private messages to its followers distributing worlwide news. It’s a kind of personal tweetbot with some of the top stories of the day for those who want to stay up to date but do not follow the so-called ‘flow’. [tweetable]«Follow me to receive direct messages that help you keep up with what’s happening in the world»[/tweetable], says the Event Parrot’s bio, the first (with the homologous MagicRecs that records the activities of other Twitter users) and largest signal of the intention of Twitter to become more a news outlet than a conversation platform. The company would be in contact with Vivian Schiller, chief digital officer for NBC News, to bring her to San Francisco as the Head of News. It is not the first offer to journalists (as we have seen here) by a company that, ever more clearly, wants to broaden its base. Although still ‘small’ compared to Facebook, it offers, to those who are not registered, a unique service thus reasserting its hegemony in the news over other social networks.