Meet the editor of Guantánamo Diary at #ijf15 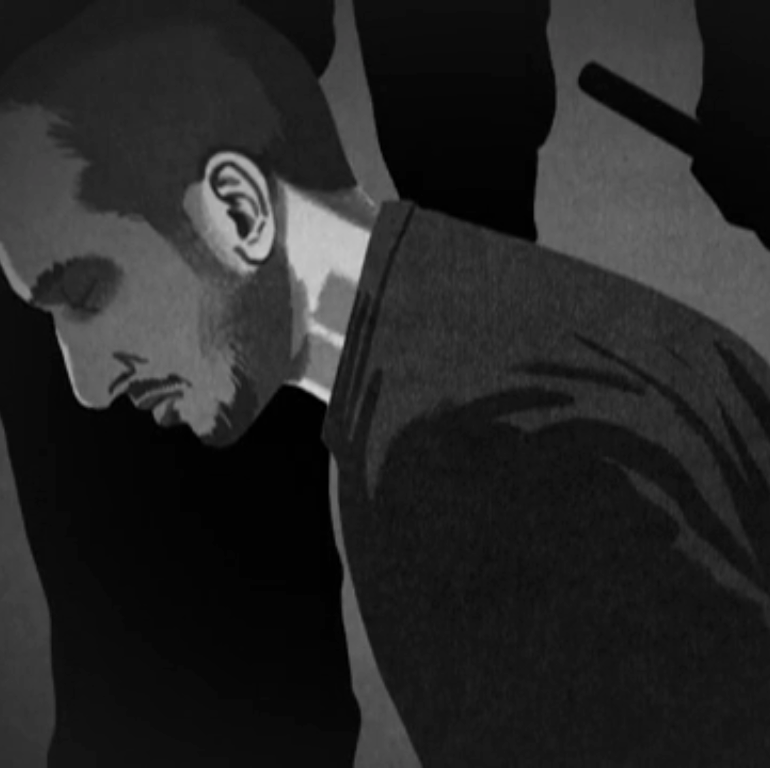 Mohamedou Ould Slahi is inmate number 760 of the prison camp at Guantánamo Bay. He has been detained since August 2002, for being involved in planning terrorist attacks against the cities of Toronto and Los Angeles. Considered close to Al Qaeda up until 1992, no court has ever been able to formally charge him with any crime. For this reason, in 2007 the FBI and CIA established that there are no links between him and any act of terrorism.

Despite having been acquitted in 2010 by a federal court for lack of evidence, he is still being held in Guantánamo. According to his lawyers, there is very little chance that he will be released in 2015. “He’s in what I would consider a horrible legal limbo,” said his attorney Nancy Hollander. “It’s just tragic: he needs to go home.”

In 2005, Mohamedou, a 44 year old Mauritanian, began to describe his experience as a prisoner in a diary, written in English, which he was able to learn in prison. In his memoir, he details the treatment and humiliation that he has been forced to endure every day in Guantánamo. Interrogations, rape, beatings, sleep deprivation, threats to him and to his family were the harassment that made him confess to crimes he never actually committed, in order to end the torture he was subjected to.

The diary was collected and published with the title Guantánamo Diary (in Italian 12 anni a Guantánamo – 12 years in Guantanamo – Edizioni Piemme). It is the first book written by an inmate still imprisoned in the maximum security facility, and it has been translated into 20 languages.

Classified as “confidential” for a long time, the manuscript was made public after legal battles that lasted years and where some heavy editorial interventions were made. Censorship was sought – even of whole pages – in reference to the names of the guards and other details. Guantánamo Diary is still not available in the Guantanamo library which has more than 19,000 books.

Larry Siems is the editor who worked on the original manuscript, making it a historical document of fundamental importance. For years director of the Freedom to Write and International Programs at PEN American Center in New York, Siems is an activist and author of books such as The torture report. What the documents say about America’s post-9/11, which analyzed more than 140,000 pages of documents on torture perpetuated under the Bush administration.

With the cooperation of the publishing house Piemme, Larry Siems will be a guest of the International Journalism Festival in Perugia which will take place from 15 to 19 April, to talk about 12 years in Guantánamo and what emerges, in terms of civil and human rights, from the story of Mohamedou Ould Slahi.