No excuse for abuse, what a costly lawsuit against investigative reporting looks like, and Google’s €25 million contribution to media literacy 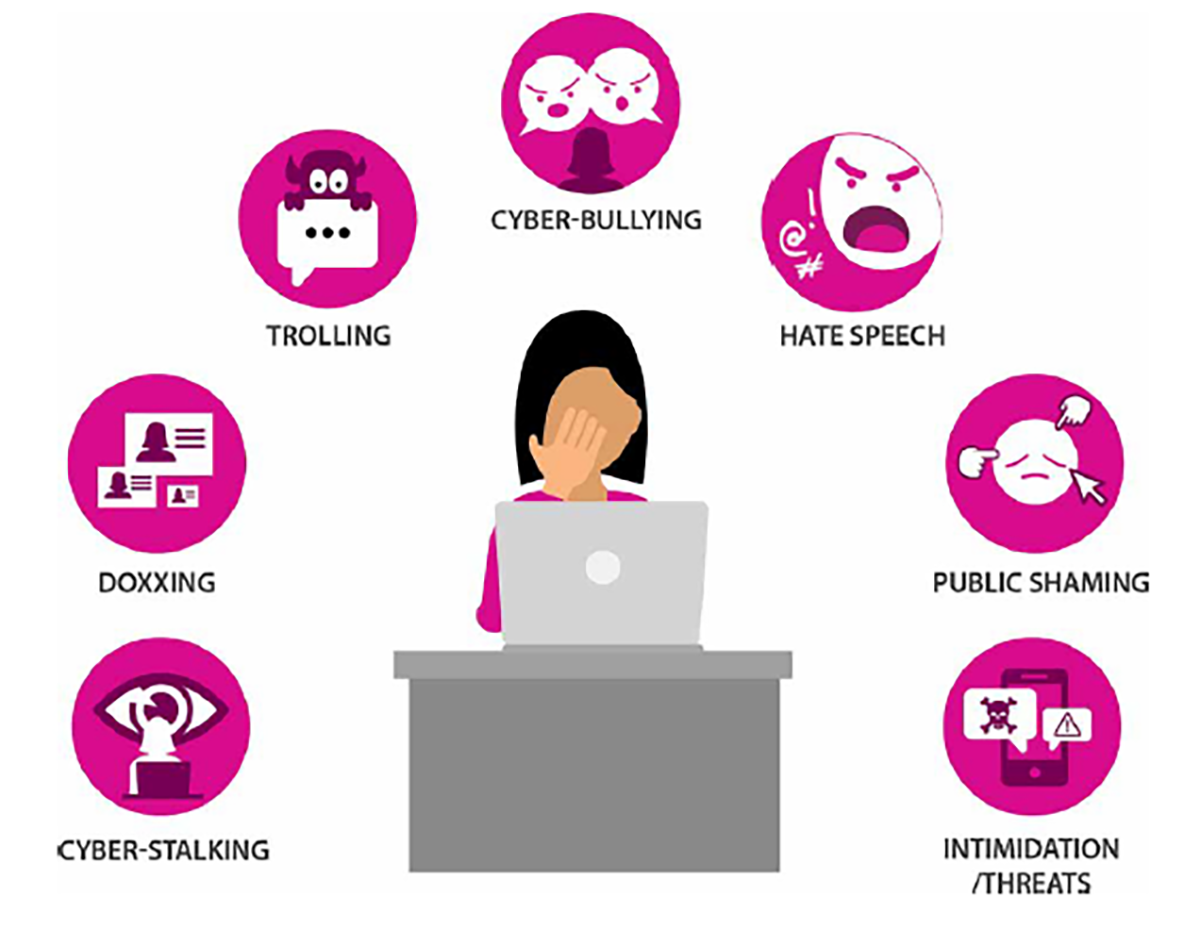 No excuse for abuse. Online abuse is intended to intimidate and censor. When voices are silenced and expression is chilled, public discourse suffers. By reducing the harmful impact of online harassment, platforms like Twitter, Facebook, and Instagram can ensure that social media becomes more open and equitable for all users. In this report, PEN America proposes concrete, actionable changes that social media companies can and should make immediately to the design of their platforms to protect people from online abuse—without jeopardizing free expression.

What a costly lawsuit against investigative reporting looks like. While generous pro-bono legal assistance helped to spare us from financial ruin, Reveal will never be able to recover the time that could have been spent on reporting, or forget the stress that a multi-million-dollar lawsuit inflicts on its employees. To make matters worse, other news organizations might look at this lawsuit and decide that reporting on powerful or deep-pocketed organizations isn’t worth the risk. For every Smartmatic case lauded as a promising defence against disinformation, there are also outcomes like ours.

Google’s €25 million contribution to media literacy. While navigating the uncertainty and challenges of the last year, it has proven more important than ever for people to access accurate information, and sort facts from fiction. That’s why Google is contributing €25 million to help launch the European Media and Information Fund to strengthen media literacy skills, fight misinformation and support fact checking.

The coal plant next door. Near America’s largest coal-fired power plant, toxins are showing up in drinking water and people have fallen ill. Thousands of pages of internal documents show how one giant energy company plans to avoid the clean-up costs.

Interrogating China’s “Google Maps” to investigate the Xinjiang detention centers. Last year BuzzFeed published a series of investigations into the detention centers being built by China in Xinjiang, where the region’s Uighur and other minority groups have been sent for “education and vocational training.” Key to those investigations were the open source and geospatial analyses carried out by the team. Architect Alison Killing — who worked on the project with BuzzFeed’s journalists — explains how they did it.

Trail of murdered journalist’s reporting leads from Malta to China. Daphne Caruana Galizia’s work uncovering corruption in Malta delved into visa-for-sale schemes, energy deals, and Caribbean offshore companies set up for Maltese politicians. Now, an investigation has found that all these stories come together — in China.

Deliveroo riders can earn as little as £2 an hour during shifts, as boss stands to make £500m. An analysis of hundreds of riders’ invoices shows many riders’ earnings per session falling short of minimum wage levels.

How a revitalised Public Editor role could solve two of journalism’s biggest crises. At a time when journalism is facing a crisis of trust and a long-overdue reckoning for racial equality in staffing and coverage, I offer one key recommendation: hire a public editor.

We aren’t getting enough journalists from different socioeconomic backgrounds. This is what we need to do. You see, there is an unspoken diversity problem in the news media industry. While our industry quite rightly is trying to self-correct on issues like gender, race, religion, and sexual orientation, one aspect that has rarely been addressed is socioeconomic diversity.

Syrian journalists reflect on covering a decade-long war. Five women who have lived under the shadow of civil war tell us how and why they risk their lives regularly to document what’s happening in their country.

Concerns over increasing meddling in independence of Czech public broadcaster. Politicised oversight body accused of seeking to ouster director general ahead of election.

Three groundbreaking journalists saw the Vietnam War differently. It’s no coincidence they were women. They were more interested in people than in battlefields, quicker to see the terrible cost of violence to the Vietnamese as well as to Westerners, less likely than many of their male colleagues to swallow the government’s party line.