Novaya Gazeta’s licence to publish revoked, finding new ways to report on the Amazon, and telling the truth even when it hurts 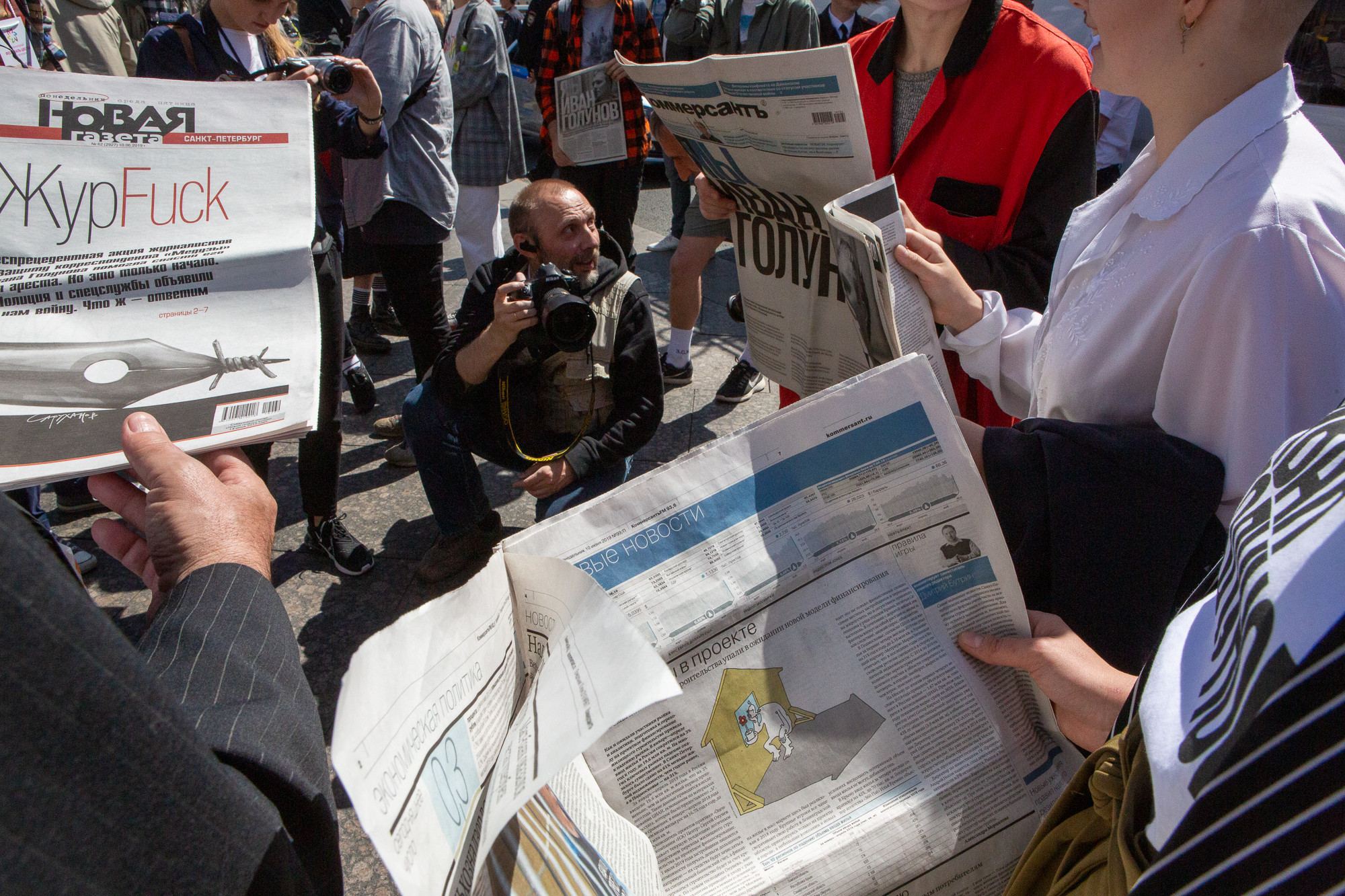 Despite growing dangers, reporters are finding new ways to report on the Amazon. Targeted by armed groups, criminals and mining companies, journalists are using technology to bring attention to the world’s biggest rainforest.

Telling the truth – even when it hurts. Neutrality is neither a journalistic custom nor a virtue. Journalists are often partisan. Martha Gellhorn, George Orwell, Robert Capa and Andrée Viollis were not neutral during the Spanish civil war and even less so during the Second World War.

A nefarious and hidden threat to journalists rises. At the end of last year, 293 journalists were in jail around the world (a modern record), and dozens more had been killed. But no one knows precisely how many journalists were hit with crippling and frivolous lawsuits, because the practice, while growing, is largely hidden.

The real criminals are the ones who imprisoned journalist Ivan Safronov. A Meduza editorial.

Las Vegas Review-Journal investigative reporter killed outside home. Jeff German, one of Nevada’s most accomplished and trusted journalists, was found dead with stab wounds outside his home on Saturday morning. German, whose work in Las Vegas spanned four decades, made a career of breaking big stories about everything from organized crime and government malfeasance to political scandals.

Amid threats and signal cuts, India’s top independent TV anchor battles on – but for how long? “While We Watched”, a new documentary on veteran journalist Ravish Kumar, attests to the challenges of independent news reporting in India today. Death threats, signal cuts and financial pressures are par for the course at his TV news station, NDTV. Now a recent hostile takeover bid has renewed fears over media freedom.

How Bristol became a local news oasis. Newspaper closures and cutbacks have led to large parts of the UK becoming deserts for local news. Bristol, on the other hand, has become something of an oasis.