Panama Papers still having a big impact five years on, clues to a clifftop massacre in Ethiopia, and who should cover stories about sexual violence? 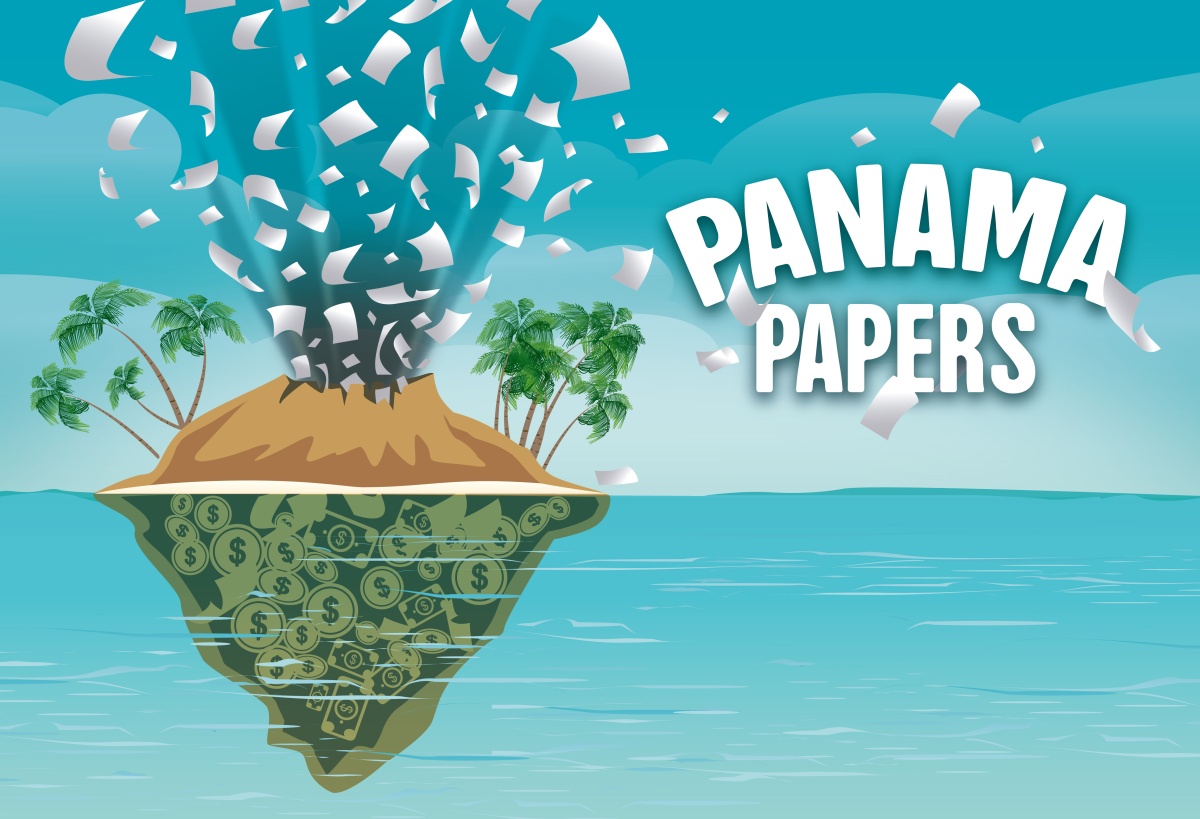 Five years later, Panama Papers still having a big impact. ICIJ’s massive cross-border investigation remains an influence — and a catchphrase — in politics, business, academia and pop culture, half a decade on.

Mahbere Dego: clues to a clifftop massacre in Ethiopia. Bellingcat and colleagues from Newsy and BBC Africa Eye have located the execution videos from the EthiopiaMap Telegram channel to a cliff approximately 15 kilometres South of Aksum, a city in the wartorn Tigray Region.

Who should cover stories about sexual violence? The Washington Post’s Felicia Sonmez was sidelined from reporting stories on sexual assault because she disclosed she was a survivor. But doesn’t journalism benefit from those who understand the real-life stakes of the issues they cover?

The Times of Malta Editorial: the public’s right to know. While we fully respect the courts of law, our duty is to report on matters of public interest and expose potential wrongdoing. We are living in unprecedented times where the wheels of justice over the past years have largely been set in motion by journalists and civil society, not the institutions.

A helicopter crash in Alaska reverberates through Europe’s media. On Saturday evening, a helicopter shuttling guides and guests on a backcountry heli-skiing excursion in Alaska came down. Five of the six people on board were killed. The story of the tragic accident scarcely featured in the US national news cycle, but in the Czech Republic, it was huge news—Petr Kellner, by far the country’s wealthiest man, was among the victims.

Scale was the God that failed. To understand what went wrong with digital publishing, we need to go back to the fat years of newspaper journalism that preceded it.

Q&A: How The Atlantic’s Ed Yong navigated a year of deep coronavirus coverage. The prolific science writer talks about covering the pandemic he knew was coming, the challenge of misinformation and 2020’s impact on his mental health.

On a trip to Israel, Slovenian PM met with notorious spyware firm. During a state visit to Israel in December, Slovenian Prime Minister Janez Janša met for several hours with representatives of five Israeli companies, including a controversial spyware firm with a history of hacking phones of human rights activists and journalists.

Under cover of Covid, Poland is stifling free media – and all Europe should be worried. Democracy dies in darkness. One of the European Union’s most fragile democracies, Poland, now faces the spectre of the night that falls when public service media have been turned into propaganda organs for a ruling party while private, independent media are suffocated. In the end, light is cast no more on the failings and abuses of those in power, because there are no more torches to shine that light.

Italian prosecutors wiretapped journalists covering refugee crisis. Conversations recorded ahead of cases in which rescuers from charities charged with collaboration with people smugglers.

Why are foreign journalists fleeing China? The Committee to Protect Journalists has said the increasing departures of journalists shows China “has a lot to hide.” Beijing’s toughening crackdown might force international audiences to consume Chinese state-media.