Pedro X. Molina wins the 2021 Gabo Award for Excellence, my inspiration Daphne Caruana Galizia four years on, and how the ICIJ made sense of 11.9 million documents to publish the Pandora Papers 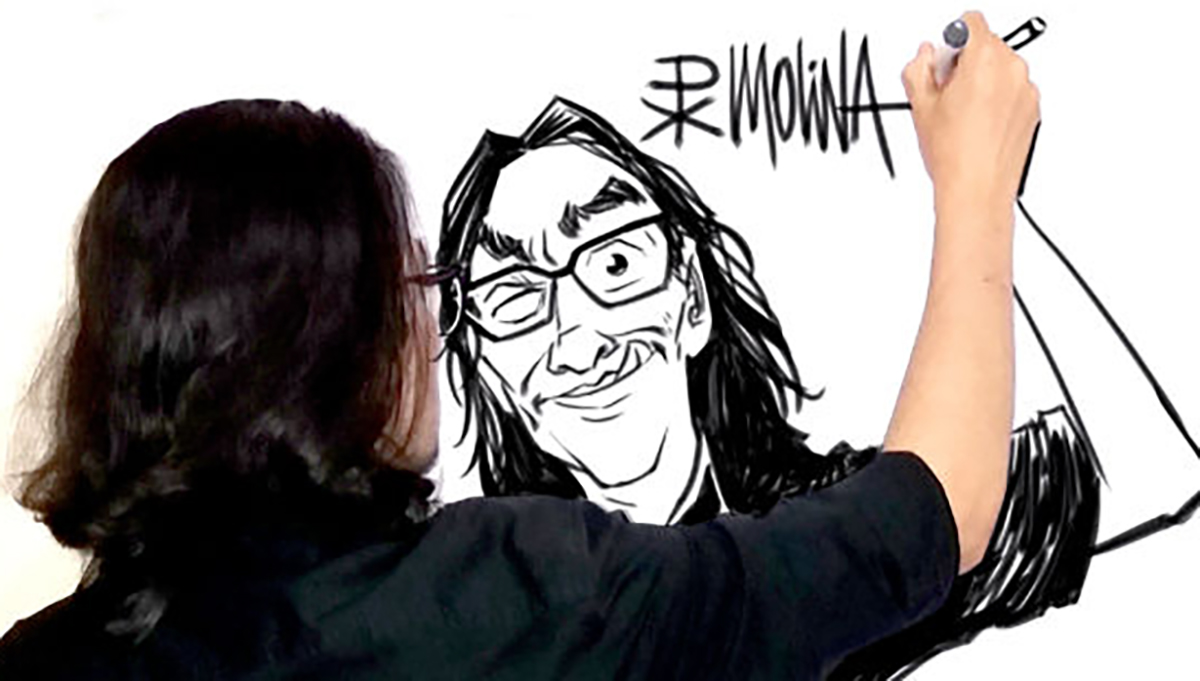 Pedro X. Molina wins the 2021 Gabo Award for Excellence. The Gabo Foundation has announced the Nicaraguan cartoonist, journalist, and illustrator Pedro Xavier Molina Blandón as the winner of the 2021 Gabo Award for Excellence. He is one of the most persistent and incisive commentators on the current trends of corruption, growing authoritarianism, the rollback of civil liberties, and human rights abuses.

Daphne Caruana Galizia, my inspiration, four years on. As we mark the fourth anniversary of the assassination of the formidable Maltese journalist, we must continue her fight for truth and justice.

How the ICIJ made sense of 11.9 million documents to publish the Pandora Papers. 600+ journalists. 150 media outlets. 117 countries. ‘Can you imagine what we would do if we were properly funded?’ its director Gerard Ryle said.

Belarus’ most famous media outlet wants its title back – and its people freed. Belarus’ newest online news portal, Zerkalo, or Mirror, emerged from the wreckage of the country’s most famous media outlet, TUT.BY. For more than 20 years, TUT.BY informed millions of readers about what was happening in Belarus and the world. That is, until the Lukashenko regime closed it down this year by arresting 15 of its employees.

China to ban private investment in the nation’s news industry. On 8 October, the National Development and Reform Commission, a ministerial-level department overseeing China’s economic and social development policies, released its “2021 Negative List of Market Access,” an annually updated list of industries where private investment is prohibited or restricted, according to news reports. The document states that “non-public capital” cannot invest in the establishment and operation of news organizations, including news agencies, newspapers, publishers, radio and television broadcasters, and online news. The document also states that private capital cannot be used to publish news produced by “foreign entities.”

Trial opens of alleged killers of Dutch reporter Peter de Vries. Witnesses, security camera footage and forensic evidence all point to two men charged in the murder of Dutch crime reporter Peter R. de Vries, prosecutors said Monday as the trial of the suspects opened in Amsterdam. De Vries, 64, was gunned down in July in the Dutch capital in a brazen attack that sent shockwaves through the Netherlands.

Austria’s Dossier stays independent and fights off lawsuits with membership model. One of the toughest challenges facing independent media outlets today is figuring out how to survive financially — especially when you investigate the powerful.

Introducing investigative journalism to the Arab world. In 16 years, Arab Reporters for Investigative Journalism has succeeded in building a culture of investigative reporting in a region where free, independent media is under continuous pressure.

Membership funding for journalism: Exclusive ranking of the top brands. A new ranking compiled by Press Gazette reveals the newsrooms that count the most members.

What do we mean by innovation? And why is implementing it so hard for news organizations? It is a truth universally acknowledged, that a media company in possession of a good fortune (an audience, brand recognition and decent revenues), must (still) be in want of innovation. The pace of change in our industry means that even the biggest, most successful, companies need to continually innovate, refresh and reinvent what they do and how they do it. Those who don’t risk being left behind, overtaken by digital upstarts, or blown away by more established players with deeper pockets and a longer transformational runway.