Pegasus spyware used to surveil journalists in Hungary and Togo, and when covering the environment means risking your life 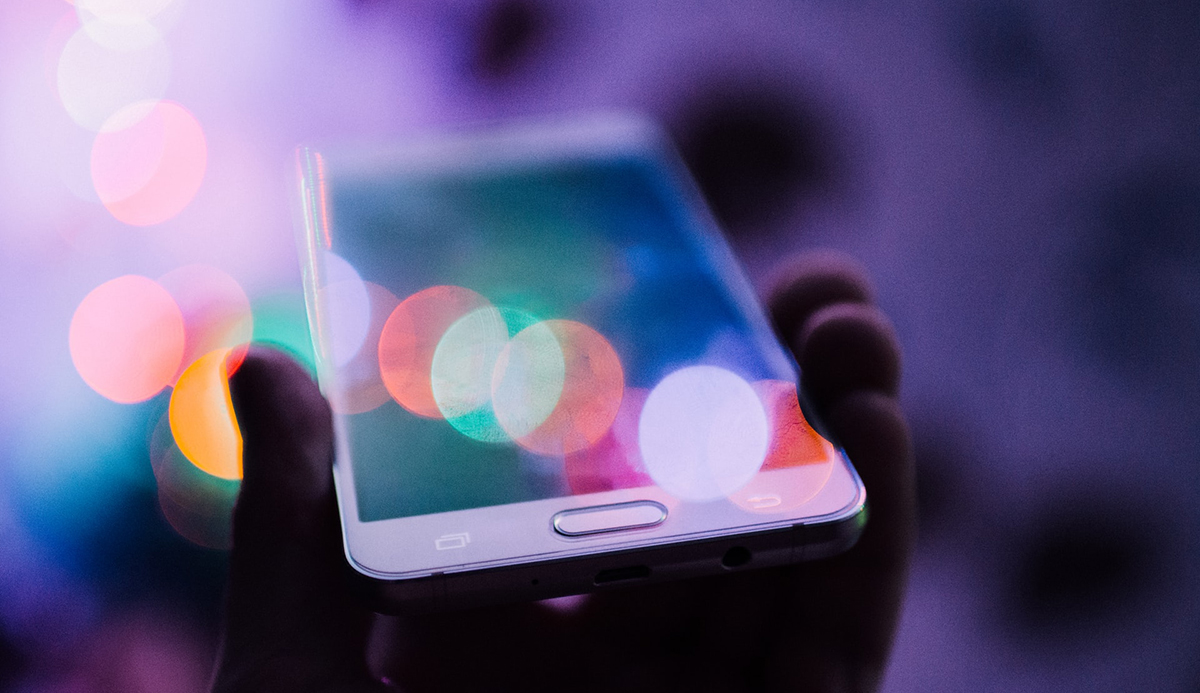 He has been uncovering the lavish lifestyle of Viktor Orbán’s circles. This summer, he was surveilled with Pegasus spyware. Hungarian photographer-journalist Dániel Németh has spent years investigating and documenting the luxury lifestyle of Hungary’s ruling elite, following them with his camera as they travelled around Europe. This time, however, someone was watching him too. A Direkt36 investigation has found that in early July 2021 the journalist’s two phones were hacked with Pegasus spyware.

‘There is no private life’: three Togolese journalists react to being selected for spyware surveillance. The potential use of Pegasus spyware to surveil journalists in Togo adds to an already lengthy list of the country’s press freedom concerns. In recent years, journalists in Togo have been arrested and attacked, had their newspapers suspended over critical coverage, and struggled to work amid disrupted access to internet and messaging apps.

Can Modi government solve India’s many problems by raiding activists and journalists? From Harsh Mander to Rana Ayyub to Newslaundry, recent moves have only reinforced the impression that the state wants to intimidate anyone asking questions.

As reforms sparked by FinCENFiles are implemented, a key source is behind bars. One year ago ICIJ and more than 100 media outlets published the FinCENFiles, a global investigation on dirty money flows that has helped usher in major anti-money laundering reforms. The United States Treasury unit at the heart of the global exposé is now “working overtime” to implement major anti-money-laundering reforms, while the whistleblower whose leaked documents sparked the investigation languishes in prison.

How publishers are using robot journalism to drive engagement, subscriptions and ad revenue. Robots are making the impossible possible in many newsrooms.

How an Asian business site attracted 30,000 subscribers by publishing one story a day. “Choosing what not to do is as important as choosing what to do,” says co-founder and CEO.

Harvard, a media company. Harvard Business School (HBS) is a bigger media company than Forbes.   Though best known as a home for higher learning, America’s most prestigious scholarly institution is sneakily, surreptitiously also a publisher par excellence with financials to match. Since its founding in 1922, the Harvard Business Review has become a defining voice in the media landscape, bolstering the authority and reputation of its parent organization, while simultaneously bringing in hundreds of millions in revenue. It begs the question: is HBS ​​​a media company in disguise?

Zahra Joya: the Afghan reporter who fled the Taliban – and kept telling the truth about women. As a child in Afghanistan, she pretended to be a boy in order to get an education, before starting her own women’s news agency. Now living in Britain, her fight continues.

News aggregator SmartNews raises $230 million, valuing its business at $2 billion. SmartNews, a Tokyo-headquartered news aggregation website and app that’s grown in popularity despite hefty competition from built-in aggregators like Apple News, today announced it has closed on $230 million in Series F funding. The round brings SmartNews’ total raise to date to over $400 million and values the business at $2 billion — or as the company touts in its press release, a “double unicorn.”