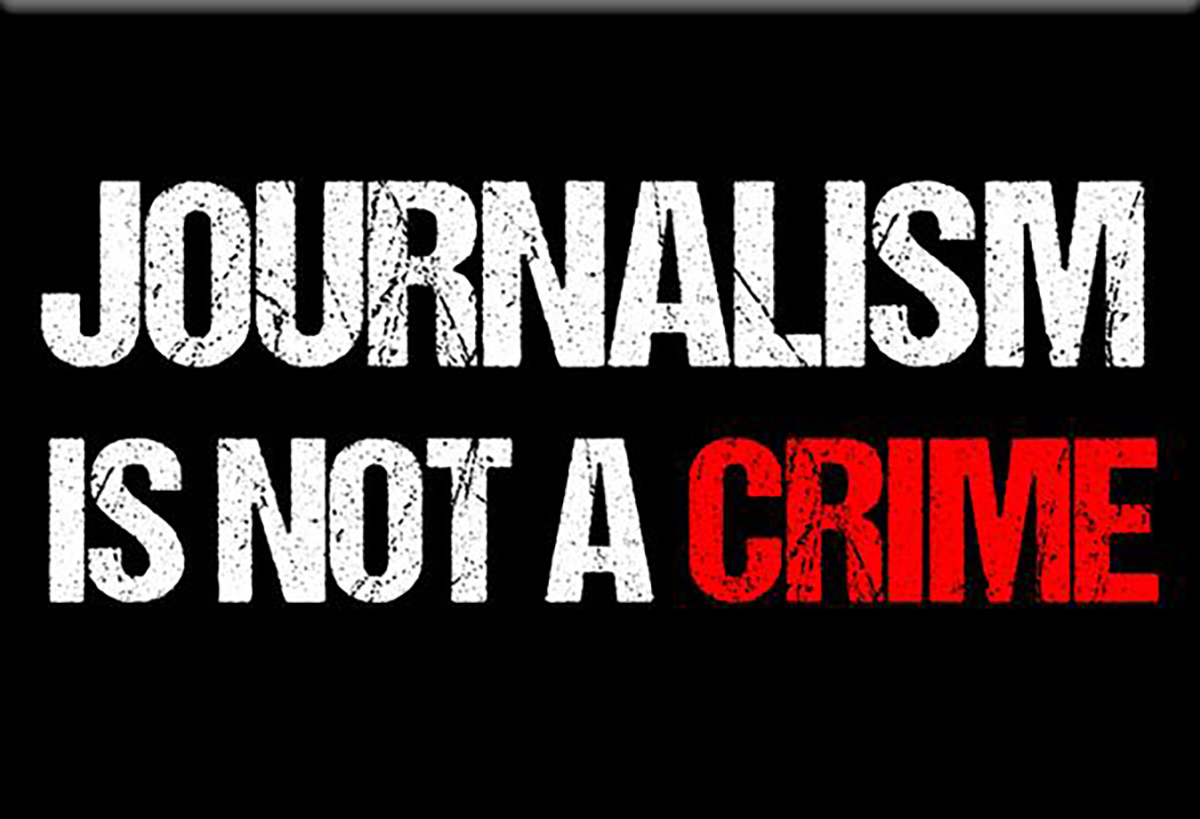 Pegasus: the new global weapon for silencing journalists. Nearly 200 journalists around the world had been selected as targets by NSO clients, revealed an investigation released today by a global consortium of more than 80 journalists from 17 media outlets, including The Wire.

Hungarian journalists and critics of Orbán were targeted with Pegasus, a powerful Israeli cyberweapon. Pegasus, the spyware manufactured by Israeli cybersecurity firm NSO Group has been in use in Hungary for years against targets such as investigative journalists and wealthy media owners as well as against people in their close circles, Direkt36 has found as part of an international team of investigative journalists, ‘The Pegasus Project’. During our investigation, we have found multiple examples of indirect evidence suggesting that Hungarian authorities were behind the secret surveillance.

The Pegasus project. Working with new data from the journalism nonprofit Forbidden Stories and human rights group Amnesty International, OCCRP and 16 media partners around the world worked to uncover who might have fallen victim to Pegasus, and tell their stories.

Danish Siddiqui: the lens with a conscience. Remembering my friend, the Reuters photographer, who tackled the world one click at a time.

Belgian film #FatUglySlut zeroes in on online abuse against women. New episode of The Press Freedom Files interviews film directors Florence Hainaut and Myriam Leroy, both journalists in Belgium who have endured online abuse for years. To view the film.

Egypt arrests editor who called on Sisi to resign over Ethiopian dam dispute. Egyptian authorities have detained the former editor-in-chief of the state-owned Al-Ahram newspaper after he called on President Sisi to step down over his handling of a dispute with Ethiopia over the Great Renaissance Dam project.

Europe’s top 20 publishers on TikTok. The booming platform offers fast growth and huge engagement to media how learn how to use it.

Tax raids target Indian paper that criticised government over Covid. Dainik Bhaskar accuses government of pursuing it on trumped-up charges in response to its reporting.

Georgian government under fire for investigations into far-right violence. Rather than trying to punish the perpetrators of the attacks on journalists and LGBTQ+ activists, the authorities seem intent on blaming the victims.