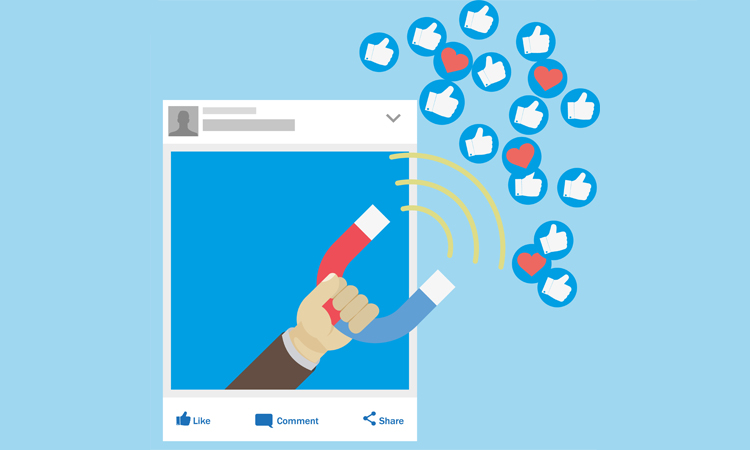 Pre-bunking rises ahead of the 2020 election. Experts argue that pre-bunking can be a more effective strategy for combating misinformation than fact-checking. It’s also a less polarizing way to address misinformation than trying to apply judgements to posts after they’ve been shared. “In some cases, disinformation is predictable. In order for a lie to take hold in public discussion, audiences usually have to encounter it numerous times. Pre-bunking is an offensive strategy that refers to anticipating what disinformation is likely to be repeated by politicians, pundits, and provocateurs during key events and having already prepared a response based on past fact-checks,” wrote Joan Donovan, Research Director of Harvard Kennedy School’s Shorenstein Center on Media, Politics and Public Policy.

Communications in the coronavirus crisis: New Reuters Institute report with lessons for the second wave. Over the summer, the daily number of new cases and casualties was greatly reduced after a stringent lockdown in the spring, but the crisis’s often severe knock-on consequences for education, the economy, mental health, and other areas have caused growing concern, and the question of how to balance different priorities has become explicitly political and often controversial. This represents a communications crisis as well as a public health crisis, and understanding the role of communications, news, and media in the handling of the epidemic itself as well as its wider social and political impact requires attention to how people navigate the crisis.

Older people and Republicans are most likely to share Covid-19 stories from fake news sites on Twitter. The far-right site The Gateway Pundit was by far was the most-shared fake news domain; in some months, its stories were shared almost as often as stories from The New York Times, The Washington Post, and CNN. Republicans over the age of 65 were the most likely to share stories about Covid-19 from fake and misleading sites.

Does Twitter care more than News Corp about fact-checking? “Media organisations shouldn’t publish allegations unless they believe them to be true, after making appropriate checks. This is a normally uncontroversial principle of journalistic practice.”

Facebook and YouTube’s moves against QAnon are only a first step in the battle against dangerous conspiracy theories. It will be important to start considering that QAnon is more than a conspiracy theory, but closer to a new religious movement. It will also be important to consider how QAnon has be able to absorb, co-opt or adapt itself to other ideologies.

Overwhelmed by covering organized misinformation campaigns? The Media Manipulation Casebook is a great place to start. A new project from the Technology and Social Change (TaSC) team at Harvard’s Shorenstein Center on Media, Politics and Policy wants to help journalists, policymakers, and researchers answer those questions as they move forward in their work. The Media Manipulation Casebook is a collection of case studies that break down the evolutions of previous and current misinformation campaigns into five stages. Each case study identifies the order, scale, and cope of the information, who was involved, which platforms were used, what vulnerabilities were exploited, and impacts of the campaign.

How The Epoch Times created a giant influence machine. Since 2016, the Falun Gong-backed newspaper has used aggressive Facebook tactics and right-wing misinformation to create an anti-China, pro-Trump media empire.

The media has overcorrected on foreign influence. “Four years ago, even as evidence of foreign meddling in the U.S. presidential election piled up, skeptical journalists remained unconvinced. But since then, many members of the press have overcorrected. Now, the challenge is trying to persuade journalists that it’s not the Russians that are the biggest problem,” writes Claire Wardle.

Financial Times’ three-step plan to drive subscriptions. During the lockdown, the business news publisher relaxed its hard paywall. Instead of losing its paying readers, it hit its yearly subscriptions growth goal in just three months.

Google releases new tools for journalists — and shares insider insight on what’s trending on the search platform. Pinpoint, which uses AI and machine learning to help reporters sift through investigative materials, is part of the recently-released Journalist Studio.