Pregnant Yemeni journalist killed by car bomb on her way to hospital, and hybrid working and improving diversity remain twin challenges for publishers 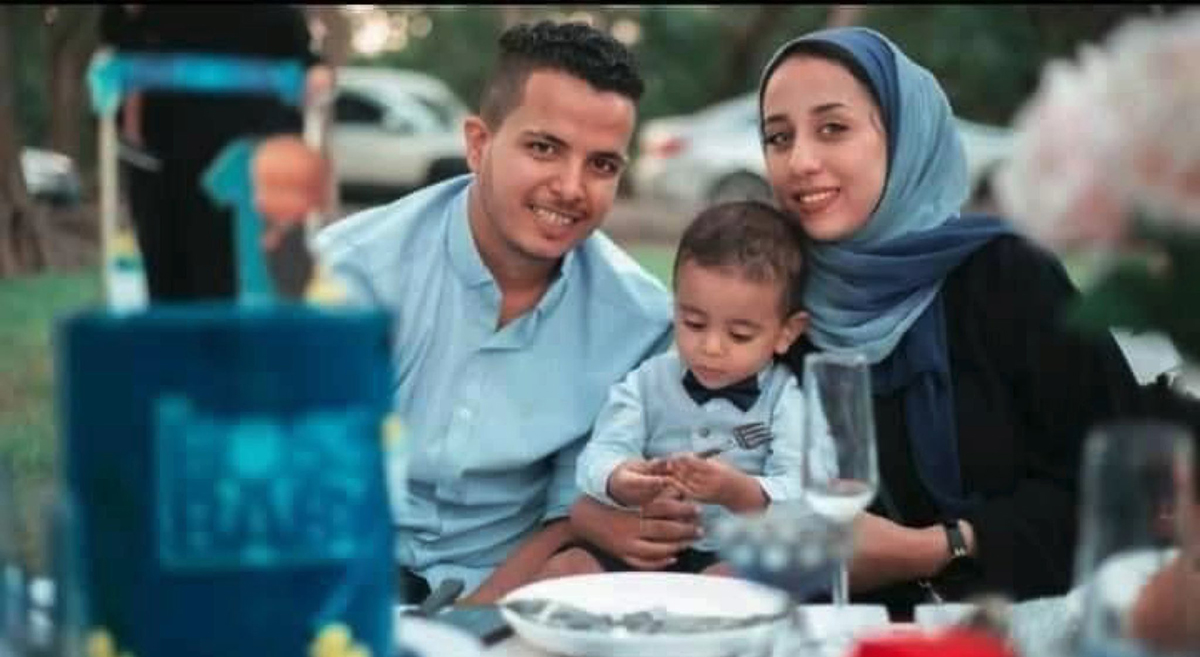 Changing Newsrooms 2021: hybrid working and improving diversity remain twin challenges for publishers. This RISJ report, which is based on a survey of 132 senior industry leaders from 42 countries as well as a series of in-depth interviews, makes clear that ‘hybrid working’ will soon be the norm for the vast majority of journalists in many news organisations – with some people in the office and others working remotely – and that the industry is still struggling with attracting talent and addressing lack of diversity.

Pavla Holcová accepts ICFJ Knight International Journalism Award. “2018 was probably the toughest year in my life after my friend and colleague, Slovak journalist Jano Kuciak, and his fiancé, Martina Kušnírová, were murdered. I was grief-stricken and wanted to lock myself in my bedroom and never come out to face evil again. But I understood that if I gave up, I would fail — maybe not as a journalist, but definitely as a friend. So we teamed up with the best Slovak journalists to finish all the stories Jano started. We got access to the cellphone data of the lead murder suspect. We reconstructed how the murder happened. We exposed the system of corrupt judges, businessmen, politicians and law enforcement. The system collapsed. Slovakia changed.”

The Kyiv Post‘s Brian Bonner on why silence is not golden. Since 2008 the English-language Kyiv Post, under the leadership of editor-in-chief Brian Bonner, has consistently uncovered corruption and cronyism in Ukraine’s highest circles, despite sometimes ferocious opposition from the oligarchs, officials and politicians on the receiving end of their reporting. But on Monday, the paper’s owner, Syrian-born construction mogul Adnan Kivan—who also owns a TV station, Channel 7 in Odessa, where he is based—fired the entire Kyiv Post newsroom. Bonner says he was blindsided by the decision.

“It was a leap of faith.” How a respected editor defied threats and hardship to create an independent news site in Venezuela. “Our audience is the people of Venezuela. We are devoted to working for the people,” says Luz Mely Reyes, founder of Efecto Cocuyo.

Solving the net-zero equation. Even as COP26 winds down, the climate crisis is top of mind for many leaders. Net zero is not currently in sight. To get there, the world needs to move swiftly from focusing on what needs to happen to how it can best be done. One way to start? Understanding the fundamental requirements of solving the net-zero equation. A holistic framework, explained in an in-depth new article, can help in this critical,collective quest.

Designed to operate in crisis: the journey of one of Europe’s key media donors. The European Endowment for Democracy was established 8 years ago to support independent media and civil societies of the struggling democracies when nobody else could.

If we can report on the problem, we can report on the solution. “People need journalism — not feel-good news, but rigorous reporting — that helps them see pathways to a better future. The news can be so overwhelming. More and more people are avoiding it. We need to balance news about problems and possibilities so that people can engage with reality with some sense of agency. Otherwise, they tune out, or deny it, or fall prey to misinformation.”

RSF unveils nominees for 2021 Press Freedom Awards. Journalists and media outlets from 11 countries have been nominated for the awards that will be given in three categories – journalistic courage, impact and independence.

Eight press freedom threats to watch ahead of Nicaragua’s presidential elections. On 7 November, Nicaraguans are set to go to the polls to vote for president, the culmination of a campaign that has included the detention of opposition candidates, the banning of civil society organizations, and continued suppression of the country’s independent press.

Greece: Probe into killing of Giorgos Karaivaz remains in “darkness”. No light has yet been shed into the assassination in Athens of prominent 52-year-old journalist Giorgos Karaivaz on 9 April 2021. No suspects have been publicly identified and no arrests have been made, while public information about the status of the investigation remains scarce.

Hungary’s Klubrádió owner András Arató on how the station is responding to the loss of its broadcast license. After more than 10 years providing a key platform for reporters and listeners to voice criticism of Hungary’s Prime Minister Viktor Orbán via FM radio, the Budapest-based Klubrádió station is now operating entirely online after authorities blocked its broadcasting license.