Russia designates Dozhd and iStories as ‘foreign agents’, leaving Kabul, and the imprisonment of the publisher of Nicaragua’s only national daily 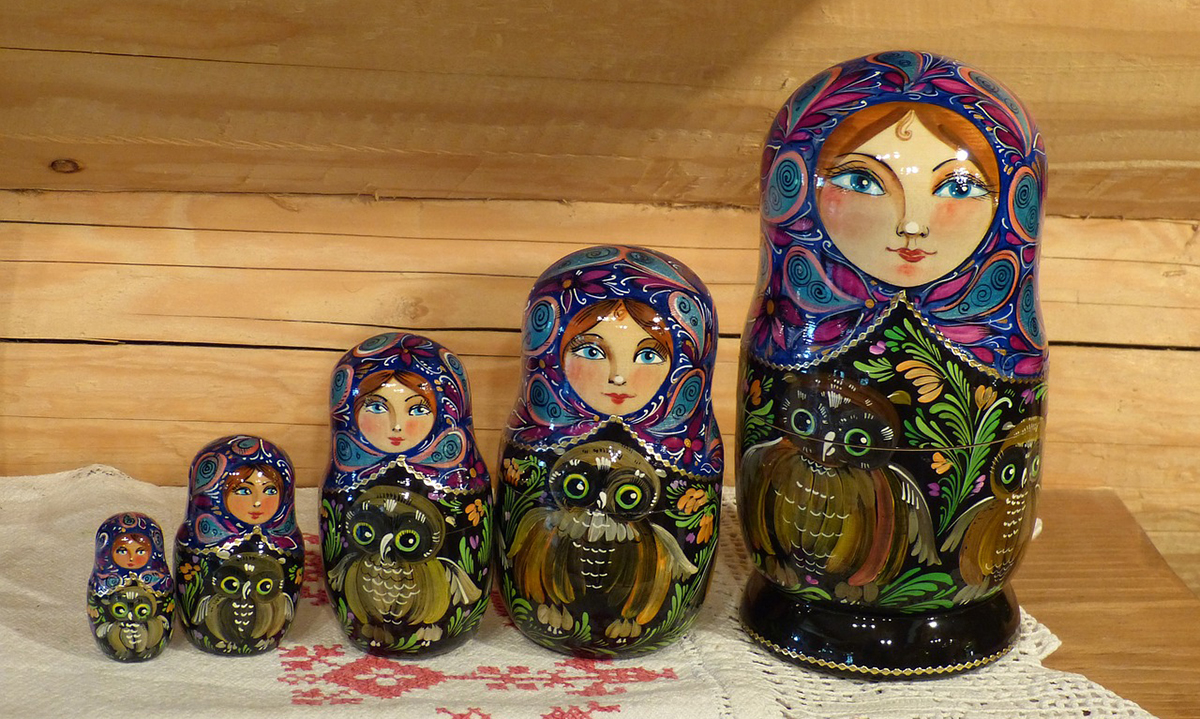 “This was bound to happen.” Russia designates Dozhd and iStories as ‘foreign agents’.

Regulatory repression as Russia turns the screw on independent journalism. “The ‘foreign agent’ label is all about creating stigma, like a rash on your face,” Tikhon Dzyadko, the editor in chief of TV Rain, said after the channel was tagged late last week. “We aren’t anyone’s agents, and work every hour in the interests of Russia alone.” The designation has had unsupportable costs for some outlets; in June, VTimes closed, citing the threat of prison time for its staff and the “destruction” of its commercial business model.

Russia’s Justice Ministry finally gave some insight into potential grounds for labeling journalists ‘foreign agents’. If a journalist went to an international conference at the expense of the organizers, can they be declared a ‘foreign agent’? Answer — Yes.

Leaving Kabul. How I left Afghanistan, my beloved land, with a little suitcase.

“But what about my dreams?” In 2015 I founded Sahar Speaks, a program offering training, mentoring, and publishing opportunities for Afghan female journalists. Now, these journalists were preparing to report on a new Afghanistan, as the NATO-led combat mission had just ended, and the security handover to Afghans was under way. We trained 23 reporters from across the country, from university first years to veteran reporters, on how to work for international media. Everyone soon wanted a piece of them: our alumnae went on to work for the Kabul bureaux of the BBC and Agence France-Presse, and contributed to German and Norwegian newspapers. They were flown to peace forums in Switzerland and feminist workshops in Nepal. Some of their stories were adapted for the London stage.

How Afghanistan’s media is changing under Taliban rule. The Taliban in Afghanistan are currently on a media offensive to present themselves as a viable, legitimate government.  But does their rhetoric match what’s happening on the ground?  BBC Monitoring takes a look at what Afghan people are seeing on their TV screens.

A cross-border collaboration exposes digital sex crimes in Asia. “Women should be free to take or share sexual images without fear that someone else will share them without their consent.”

How philanthropy became a growing revenue stream for local news. Research shows grants and donations are on the rise for nonprofit and for-profit news outlets in the US.

African Academy for Open Source Investigation. The initiative will empower investigative media and watchdog NGOs in Ghana, Kenya, Nigeria, and Senegal, building the capacity of local expert analysts in the four target countries to proactively spot and address problematic behavior in the information space. This will be done by offering up to 80 fellowships for journalists and think tank researchers with intensive hands-on virtual training and project-based mentorship.

What is the People’s Newsroom? Building community power through journalism. Newsrooms created by, with and for everyone.

Facebook sent a ton of traffic to a Chicago Tribune story. So why is everyone mad at them? Because that story was a hit among anti-vaxxers — showing you don’t have to be a “fake news” outfit to put public health at risk.

Image credit: by falco from Pixabay