Safety of journalists, what we can learn from the pandemic coverage, and what we can expect from fact-checking in 2021 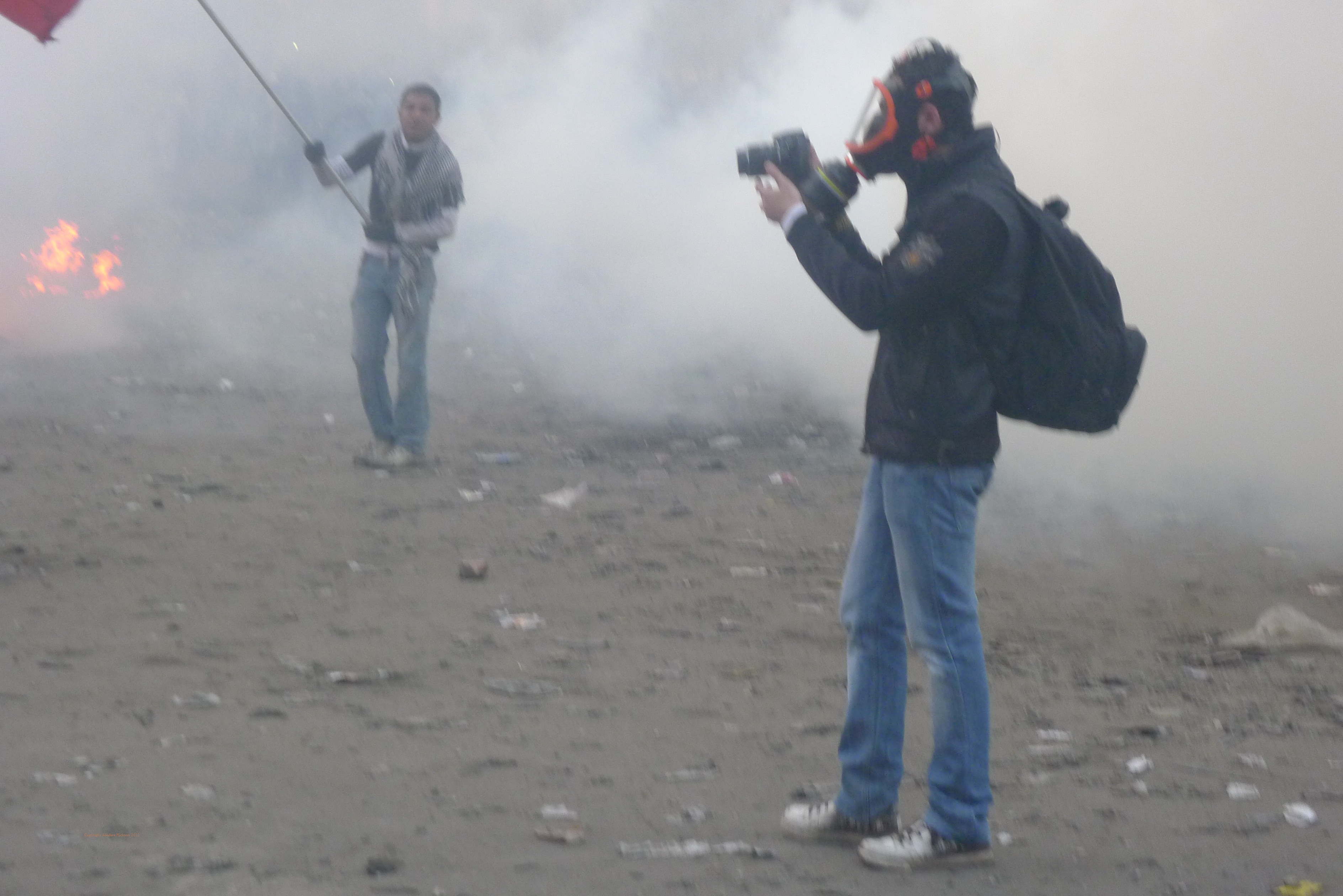 Journalist safety in 2020. In this unforgettably tumultuous year, journalists across the world covered the ongoing pandemic, dangerous protests, natural disasters, active conflicts, elections, and other life-changing events. The reporters, anchors, photographers, camera operators, producers, and technicians who brought 2020’s biggest stories to the public often risked their own physical safety and psychological well-being and found themselves the subjects of increased digital abuse.

2020: Dozens of journalists killed in targeted attacks. At least 50 journalists worldwide have lost their lives on the job this year, according to the annual report of media advocacy group Reporters Without Borders. The NGO has warned of an increase in targeted killings. Mexico, Iraq, Afghanistan, Pakistan, and India are the top 5 dangerous countries.

China jails journalist over Wuhan COVID outbreak reporting. Chinese citizen journalist Zhang Zhan has received a prison sentence for her reporting from Wuhan during the early stages of the coronavirus pandemic. Her widely shared video livestreams and essays detailed overcrowded crematoriums and hospitals as Chinese authorities struggled to contain the virus. Zhang, a former lawyer based in Shanghai, was convicted of “picking quarrels and provoking trouble,” a common charge used against government critics in China.

Turkish journalist Can Dunbar gets 27 years in absentia for espionage. Dundar, the former editor-in-chief of Turkish daily newspaper Cumhuriyet, and a colleague, Erdem Gul, were both sentenced in 2016 to five years in prison for publishing a video purporting to show Turkish intelligence trucking weapons into Syria. They were later released pending appeal. Now a resident of Germany, he had faced up to 35 years in jail for allegedly supporting terrorism and military or political espionage. Dundar’s lawyers refused to attend the final hearing. “We do not want to be part of a practice to legitimize a previously decided, political verdict,” they said in a written statement ahead of the hearing.

Moroccan authorities arrest journalist Maati Monjib. Security forces arrested Monjib, a contributor to the London-based Al-Quds Al-Arabi as well as other outlets, today at a restaurant in the capital Rabat, according to a Facebook post by independent journalist and Moroccan Association for Human Rights member Abdellatif El Hamamouchi and independent Moroccan news site Le Desk.

The Guardian view on Julian Assange: do not extradite him. “On 4 January, a British judge is set to rule on whether Julian Assange should be extradited to the United States, where he could face a 175-year sentence in a high-security “supermax” prison. He should not. The charges against him in the US undermine the foundations of democracy and press freedom in both countries.”

What journalists can learn from their mistakes during the pandemic. Getting COVID-19 coverage right required a diverse newsroom and journalists with data skills and expertise, argues Dorothy Byrne. “It was not just our profession’s lack of scientific knowledge which hampered us. We often didn’t understand data. Experts complain our profession regularly ‘mixed up the denominator’. If you don’t understand what they mean, maybe you are part of that problem. Experts said that 30% of people with COVID-19 may test negative. That was reported wrongly as 30% of negative tests being wrong,” she writes. “The story of COVID-19 is a health story, a science story, a data story and a political story. I think there is a good case made that science and health correspondents should have been sent to press conferences more often and political editors less. We have rarely seen the BBC science editor at one of these conferences.”

What to expect from fact-checking in 2021. 2020 has likely been the most chaotic year in the 21st century and certainly an overwhelming one for fact-checkers. The coronavirus pandemic not only shook the world in an unprecedented way, but it also redesigned how fact-checkers work, how we learn from one another and, most importantly, how we collaborate not only locally but globally. In 2021, medical mis/disinformation will be at the center of fact-checkers’ focus, collaboration will keep playing a vital role in fighting any type of mis/disinformation, and we will need to fight back against those who portray fact-checking as censorship.