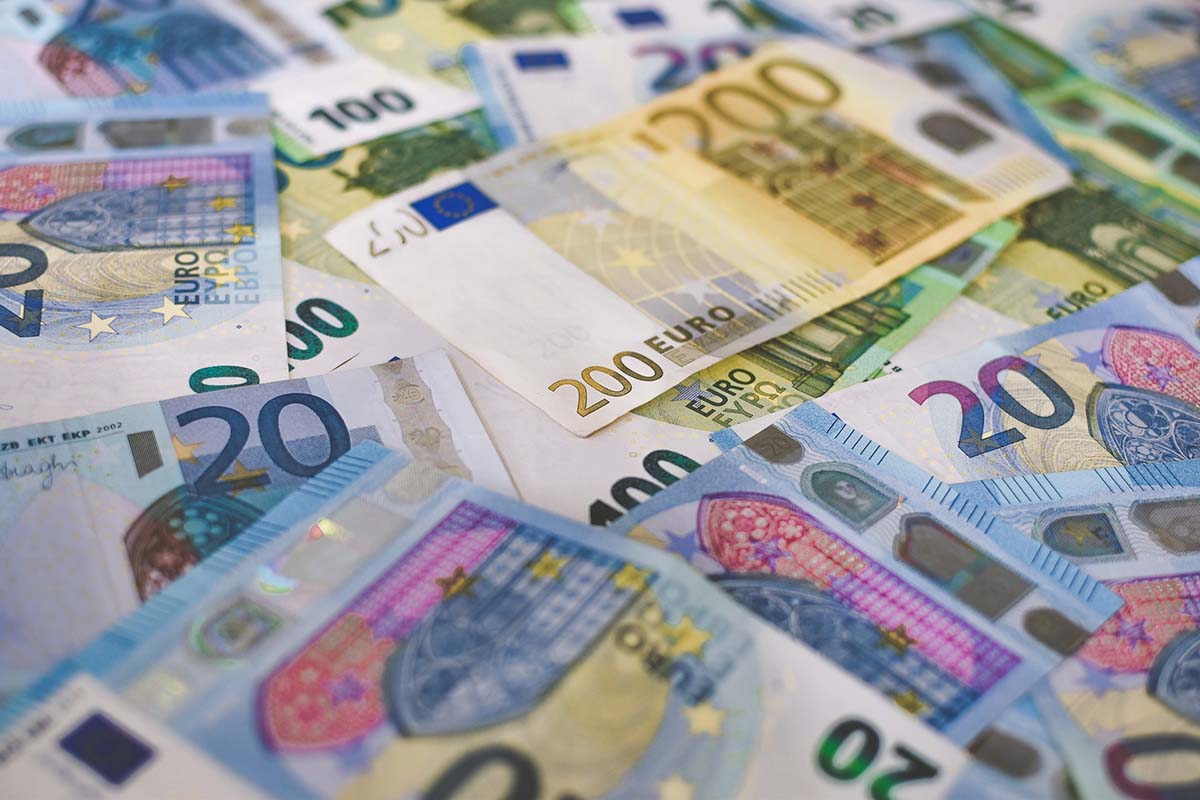 Mexican journalist Heber López shot and killed in Oaxaca, suspects arrested. López, founder and editor of the NoticiasWeb news website, is the fifth member of the press killed in Mexico in less than six weeks.

AP adds 20 positions to new climate desk. The Associated Press plans to hire roughly 20 journalists across Africa, Brazil, India and the U.S. to expand its coverage of climate change.

Journalism during the pandemic: many suffered stress, frustration, anxiety and burnout. New research on British journalists’ work in the Covid-19 pandemic has revealed that it was the digital transformations, such as virtual newsrooms and digital newsgathering, that had the biggest impact on journalists’ wellbeing and job satisfaction in this period, rather than trauma reporting.

A military veteran knows why your employees are leaving. “This Great Resignation is actually a normal response that most people have never gone through. I’ve experienced this kind of thing after every return from deployment.” She also knows what you can—and can’t—do about it. Here are three surprising lessons from a veteran of the wars in Iraq and Afghanistan.

Threats, attacks, and insults: Canadian reporters on covering vaccine mandate protests. “Fake news.” “Go home.” “You’re the virus.” These are just a few of the insults that protesters have hurled at Evan Solomon, a reporter at national Canadian broadcaster CTV, and his colleagues as they have covered demonstrations against COVID-19 restrictions in Ottawa.

Calls on US Justice Department to stop compelling media outlets to register as foreign agents. The CPJ called on the Biden administration to stop compelling media organizations to register, noting the harmful international precedent set by the U.S. government’s use of FARA against the press, which serves as a justification for foreign governments to use similar labeling against the media in their countries.

Poland’s free media is shrinking. The authorities are doing everything they can to weaken the few remaining independent media outlets in Poland, writes Gazeta Wyborcza.