The 30 biggest crowdfunded journalism projects since 2012, how publishers are engaging new audiences on messaging apps in the Global South, and when should the media be paid for shared/used content? 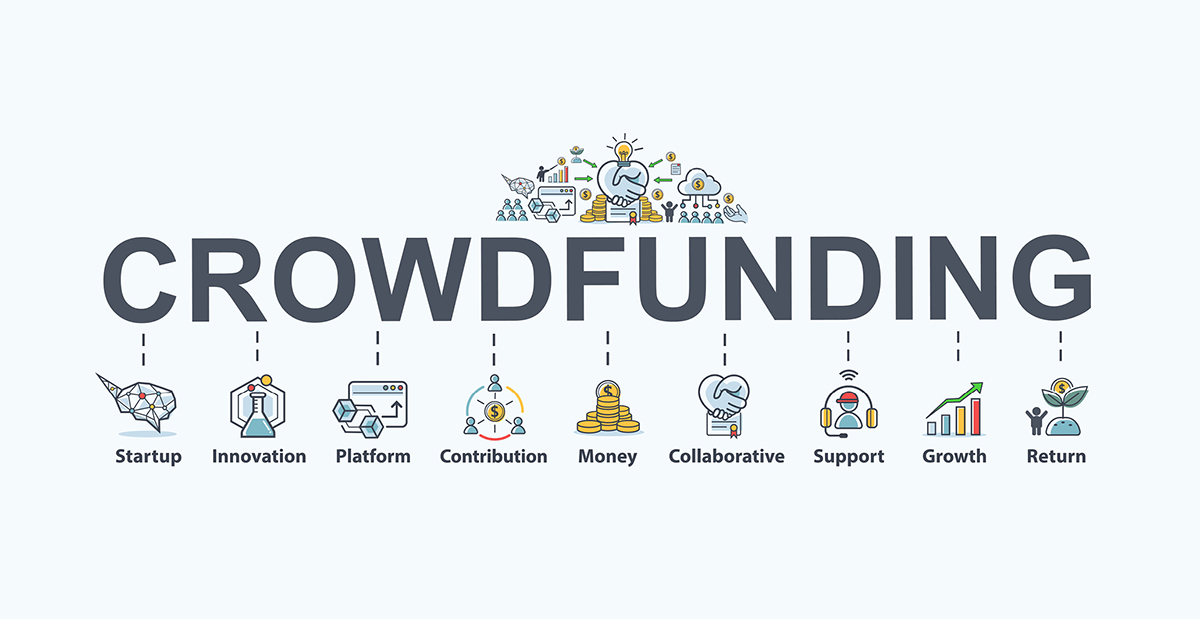 Alternative ways of funding journalism: crowdfunding has raised more than $20m and seeded some major titles. The 30 single-biggest crowdfunded projects in journalism have raised $21 million since 2012, research by Press Gazette has revealed.

How publishers are engaging new audiences on messaging apps in the Global South. Newspapers and start-ups from Zimbabwe, Brazil and South Africa are using WhatsApp in innovative ways.

Why did WTTW fire me? Because I believe journalists can never really be objective — only transparent. I don’t hide behind the handicap of objectivity, as if journalists can check their humanity at the door.

These alt-weeklies faced ‘total annihilation.’ Here’s how they survived. One year ago, the consensus was that alt-weeklies faced certain extinction amid the COVID-19 outbreak. But these four alts, among many “scrappy” papers, beat the odds.

Award-winning Brazilian journalist Patrícia Campos Mello sued President Bolsonaro’s son for moral damages – and won. “This decision is a good sign for all journalists in Brazil. We have record numbers of attacks against journalists in Brazil and, in general, it seems that no one is held accountable. Members of this government have often used smear campaigns against journalists, including misogynistic [campaigns]. This decision is a first good sign that the judiciary will react to this,” said Campos Mello.

No one in the Philippines would air a documentary about Maria Ressa and press freedom. So Frontline is doing it itself. For the first time in its four-decade history, Frontline has bought out a documentary’s distribution rights to make it directly available in the country most impacted by the film. “A Thousand Cuts” will be available free online in the Philippines starting March 13 on YouTube, as well as the show’s website.

The Biden administration’s continued push for Julian Assange’s extradition is bad news for journalism. A successful prosecution of the WikiLeaks founder could empower the government to go after journalists for publishing classified information.

Indian deep dive: how the Intermediary Rules are anti-democratic and unconstitutional. The 2021 Information Technology Rules (the “Intermediary Rules”) fundamentally change the way the internet will be experienced in India. An overview of its contents, the “safeguards” it seeks to establish, how they affect internet usage experience, and users’ fundamental rights.