The banality of brutality, how local journalism can bring communities together, and journalist killings continue unabated in Mexico 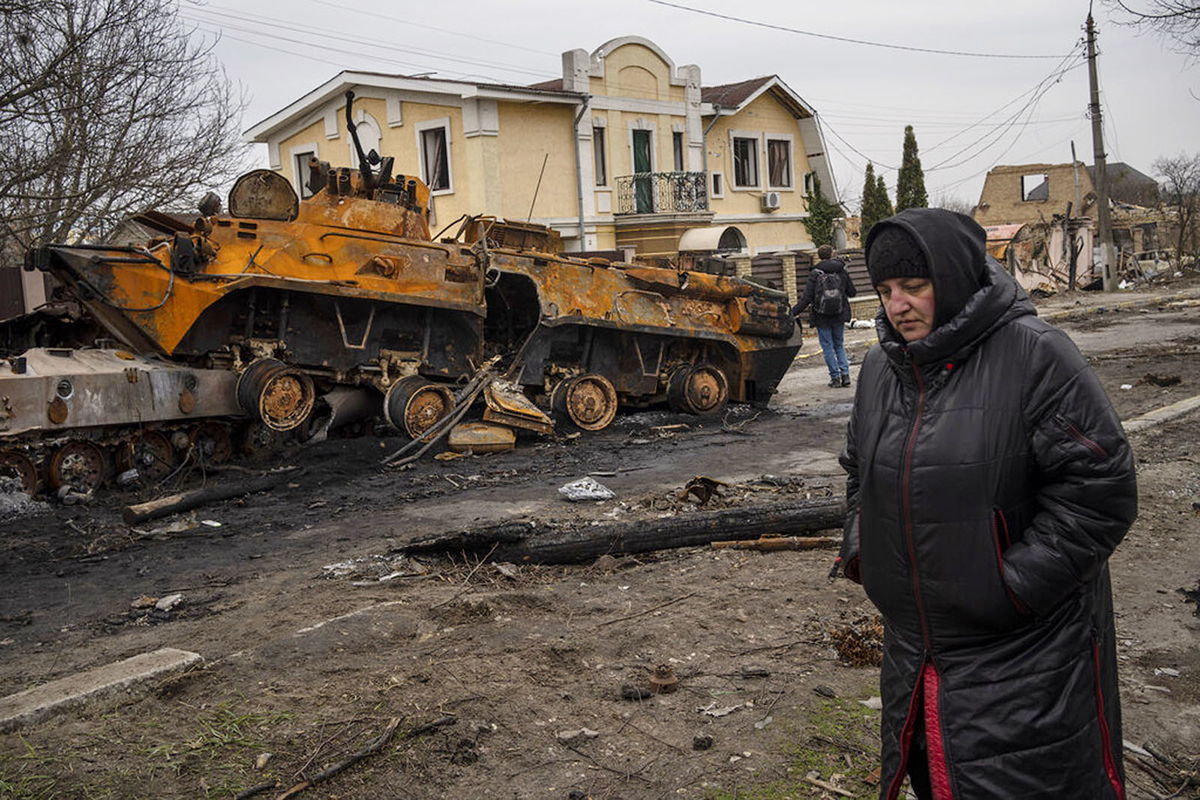 The banality of brutality. 33 days under siege in Block 17, Bucha, Ukraine.

How local journalism can bring communities together. Local news organizations can become the leaders of a new grassroots movement to engage diverse communities and reflect their perspectives, experiences, and opinions in ways that reverse the dangerous trends towards toxic polarization and societal fragmentation.

In 2022, journalist killings continue unabated in Mexico amid a climate of impunity. Members of the press in Mexico are confronting a crisis that is exceptional outside of war zones. Amid a cycle of violence and impunity, news coverage in some regions is on the brink of disappearing.

In Ukraine’s occupied zones, “the Russians let us choose between collaboration, prison or death.” They are hunted down, threatened and forced to disseminate Kremlin propaganda. Six months after Russia launched its invasion of Ukraine, Reporters Without Borders is exclusively publishing the accounts of journalists in the south and east of the country who describe what it is like to work under occupation.

How two forensic teams investigated the killing of Shireen Abu Akleh. Bellingcat and The Washington Post explain how they analyzed the killing of the Palestinian-American journalist in the West Bank city of Jenin in May.

Ethics matter in telling the story of Ukraine. Ethical Journalism Network, with the support of the Evens Foundation, has commissioned a series of articles about the ethical challenges facing journalists covering this war – in Ukraine, Russia and around the world.

Insiders reveal how Turkish media is drowning in (self) censorship. A special report published by Reuters on Wednesday explained how the Turkish mainstream media has become subject to a tight chain of command by the Turkish government.

A “kiss of freedom” for Turkey’s press. Independent journalists are stubbornly persisting in digital formats from newsletters to videos to podcasts.

Pink News CEO on how £2m profit LGBTQ+ brand resonates with Gen Z. Pink News started as a side hustle for founder Benjamin Cohen and is now a profitable global brand.

Is Indonesia criminalizing journalism? New regulations have been implemented, and more drafted, to enable the government to control digital discourse and free expression.

How Australian news media reinvented itself in the past two years. Thanks to the shift to reader revenue, the sustainability of Australian media appears more certain today – but there’s work to be done.

Murdoch v Crikey: how a mere 804 words became a test case that could run into the millions. News Corp co-chairman and Fox Corporation chief executive Lachlan Murdoch, eldest son of media baron Rupert, sues a comparative minnow in Australia, Crikey, for defamation over a June 29 article.