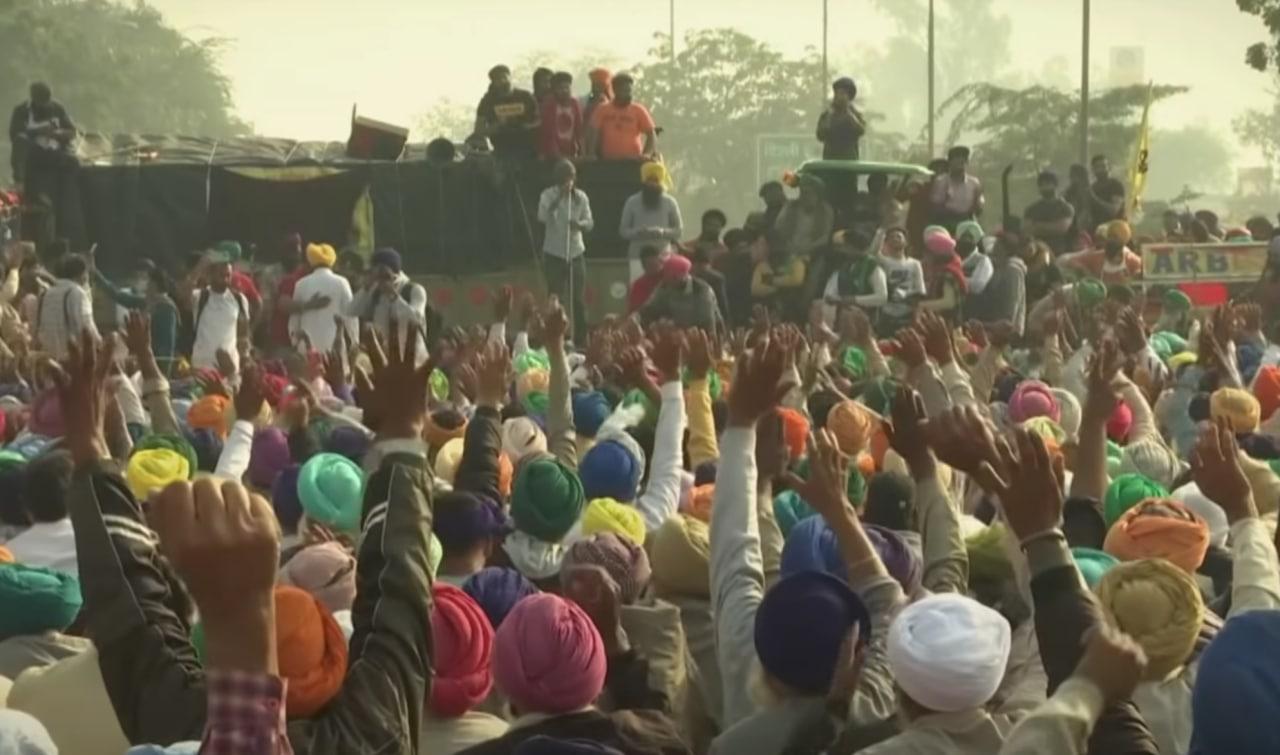 The International Journalism Festival weekly round-up. Stay up to date by subscribing to our newsletter or by following our Telegram channel, and join the conversation on Facebook, Twitter and Instagram.﻿

India: no prison is big enough to contain free speech. The essence of democracy is about informed choice. Not just the choice we exercise at the ballot box, but also foundational choices between ways of seeing and being ― the moral choice between good and evil. Without reliable information from the media, there can be no valid democratic choice.

The end of the Indian idea. A crackdown on the country’s press is the latest in a pattern of intimidation against news outlets.

Twitter unblocked accounts that criticized India’s government. Now, its employees are being threatened with jail time unless it blocks them again. The social media company is refusing an order to take down accounts the government wants gone.

The Sputnik V vaccine and Russia’s race to immunity. When the pandemic struck, scientists in Moscow set out to beat the West.

Russian police detain or harass more than 100 journalists amid January 31 pro-Navalny protests. Russian authorities should immediately and unconditionally release all journalists detained during recent protests and allow members of the press to cover political demonstrations without fear, the Committee to Protect Journalists said today.

Researchers warn about lack of pluralism in Latin American media. Greater pluralism of media and voices in public discourse is a crucial aspect of the quality of a democracy. But what exactly is pluralism within the Latin American context?

Fox News is sued by election technology company for over $2.7 billion. Smartmatic accused Rupert Murdoch’s network of promoting a false narrative about the 2020 election that damaged the company.